18 Best Batman Quotes That’ll Unleash the Hero In You 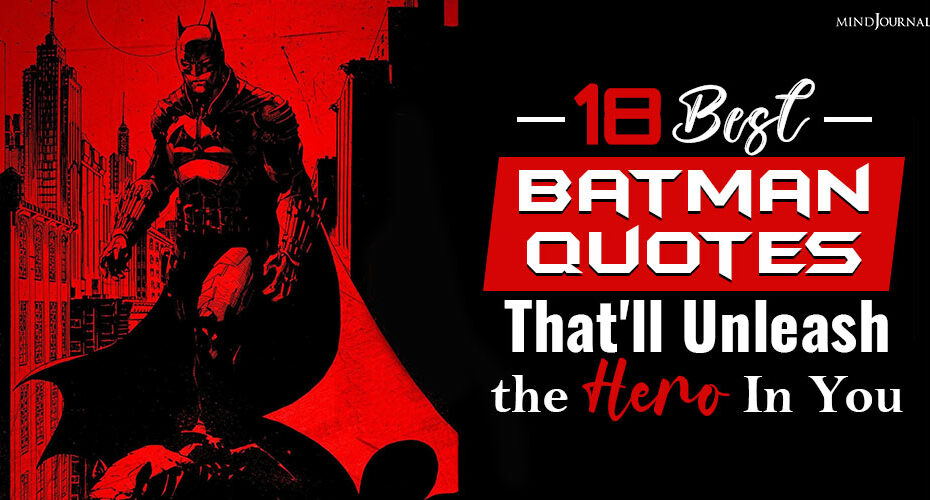 The Batman of Gotham city is unquestionably one of the most popular and awesome superheroes (that too without any super powers) to have ever been created. Whether you like Michael Keaton’s original portrayal of the hero or Zack Snyder’s Batfleck or Robert Pattinson’s new version of the caped crusader, Christian Bale’s The Dark Knight trilogy will always be remembered for its characters, storyline, and mostly the gripping lines that always hit us to do something extraordinary.

The man behind the mask, Bruce Wayne, although he’s known as a superhero, Batman doesn’t have any actual superpowers. Instead, he depends on his physical and mental prowess and his passion for justice.

Batman certainly has mastered all the aspects of being a true hero; one that the city doesn’t need but deserves. The Dark Knight himself isn’t a man of many words; but when he does speak, it’s almost as if everything he says is quotable.

Related: 25 Best Joker Quotes That Appeal to the Dark Side in All of Us.

Here are 18 Best Batman Quotes That Will Unleash the Hero In You:

2. “Why do we fall, Bruce? So we can learn to pick ourselves back up” – Alfred Pennyworth

Alfred is not just any butler, he is the butler of the Wayne family. His words speak volumes about what it meant to be in his position, a moral anchor for Bruce Wayne.

He doesn’t wear the mask to hide his identity, but rather to exhibit what he has become.

4. “Your anger gives you great power. But if you let it, it will destroy you” – Ra’s Al Ghul

5. “You either die a hero or live long enough to see yourself become the villain” – Harvey Dent

Not a surprise hearing this from a villain named Two-Face. But it goes to show that change is inevitable.

Batman was sure that he hadn’t met his greatest villain yet, and chose to go against all those with false self-proclamations as mere training sessions.

7. ‘The only sensible way to live in this world is without rules’ – The Joker

Heroic in his own sense, The Joker was certain that rules had to be broken to break limits.

8. ‘Sometimes it’s only madness that makes us what we are’ – Batman

To the eyes of the ordinary, greatness is utter madness.

9. ‘Everything’s impossible until somebody does it’ – Batman

And to those very ordinary ones, everything is impossible – until it isn’t when done by the extraordinary.

10. ‘Our greatest glory is not in never falling, but in rising every time we fall’ – Batman

It is inevitable that we will fall, but it is a matter of strong will and a moment of glory when we get back up.

11. ‘If you kill a killer, the number of killers in the room remains the same’ – Batman

Batman was adamant in his moral of not killing anyone – giving them the opportunity to turn their life around.

Batman is one of the very few superheroes with no technical superpowers but he possesses the mindset of the greatest of his kind.

There is a strong sense of immortality in Batman’s indestructible legacy.

A man of the people willing to sacrifice his life for the safety and justice of others.

16. ‘A hero can be anyone, even a man doing something as simple as reassuring putting a coat on a young boy’s shoulders’ – Batman

It doesn’t take great feats to be a hero. It starts out small – as small as lending a helping hand.

17. ‘All men have limits. They learn what they are and learn not to exceed them. I ignore mine’ – Batman

Even the sky isn’t the limit for the one and only Caped Crusader.

An Iconic line to top it all off. The Dark Knight knows for sure who he is and what he stands for. A true hero.

Related: Super Life Lessons From Superheroes That Will Make You a Hero in Real Life. 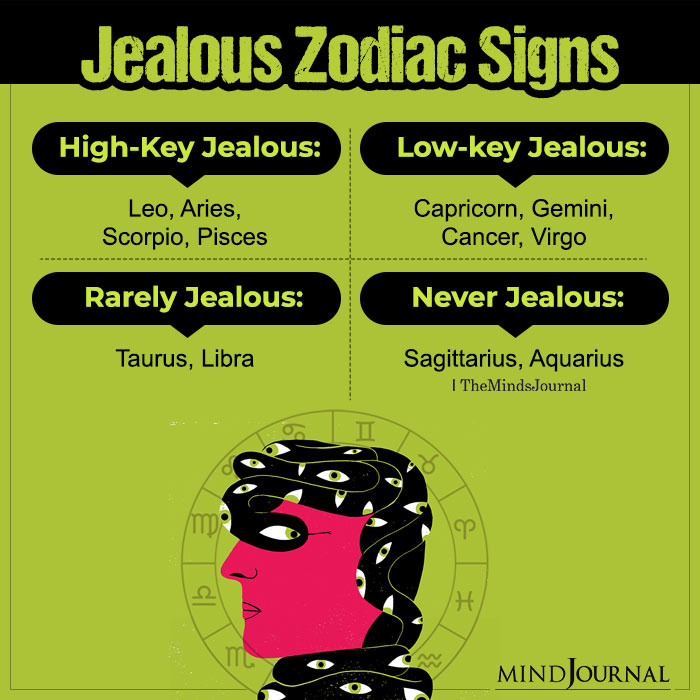 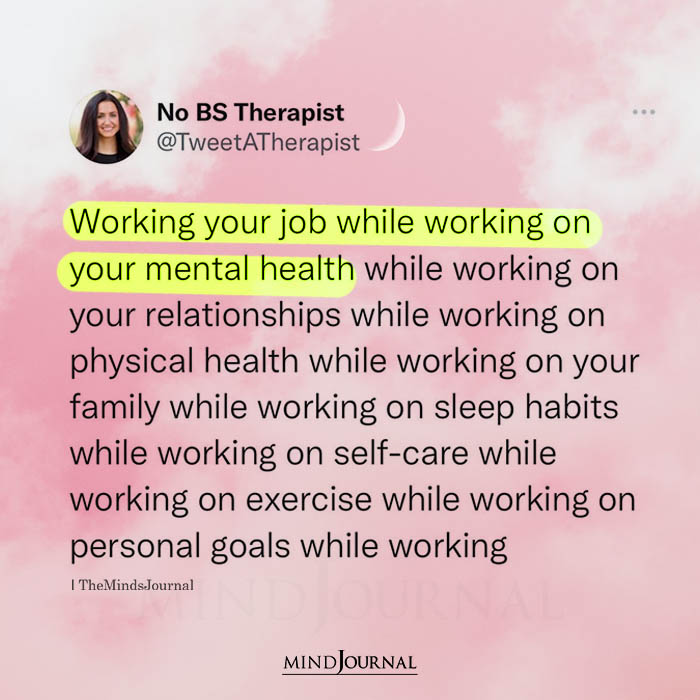 Working Your Job While Working On Your Mental Health

Working on your mental health while working on everything. 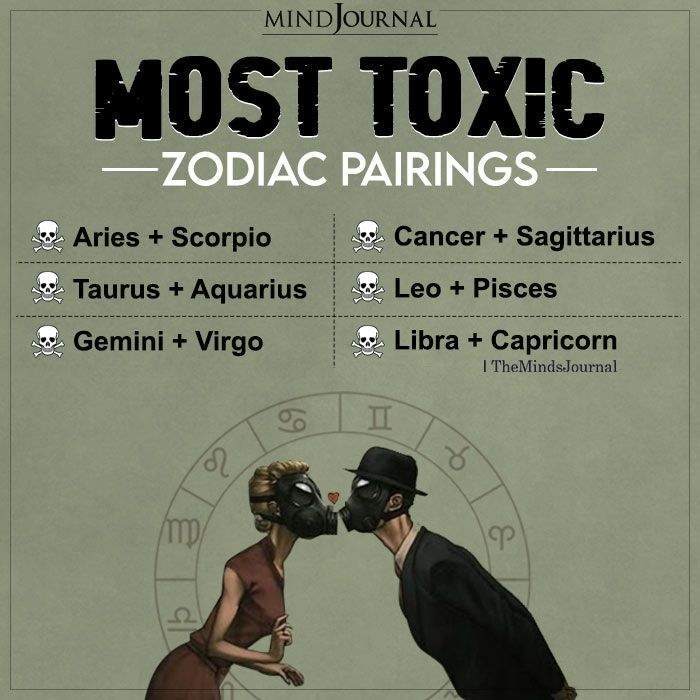 Zodiac signs who do not get along at all. 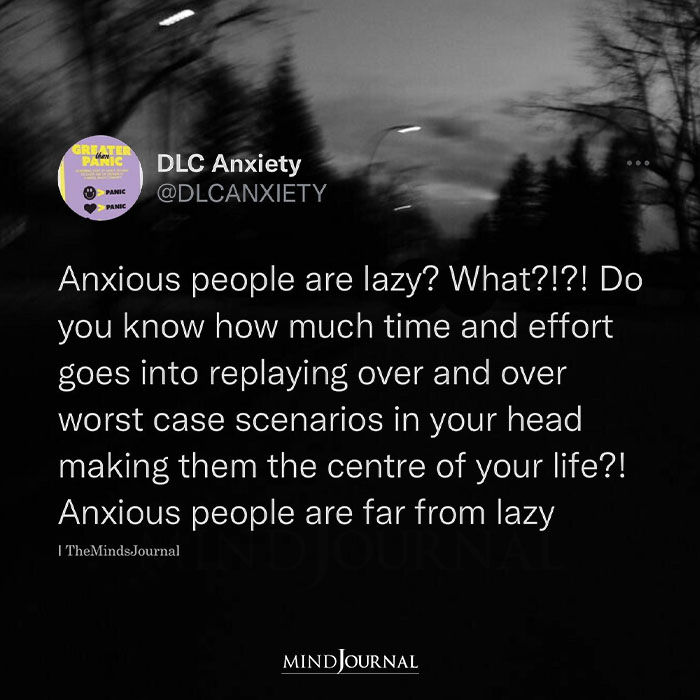 Anxious People Are Lazy? What?

Anxious people are far from lazy. 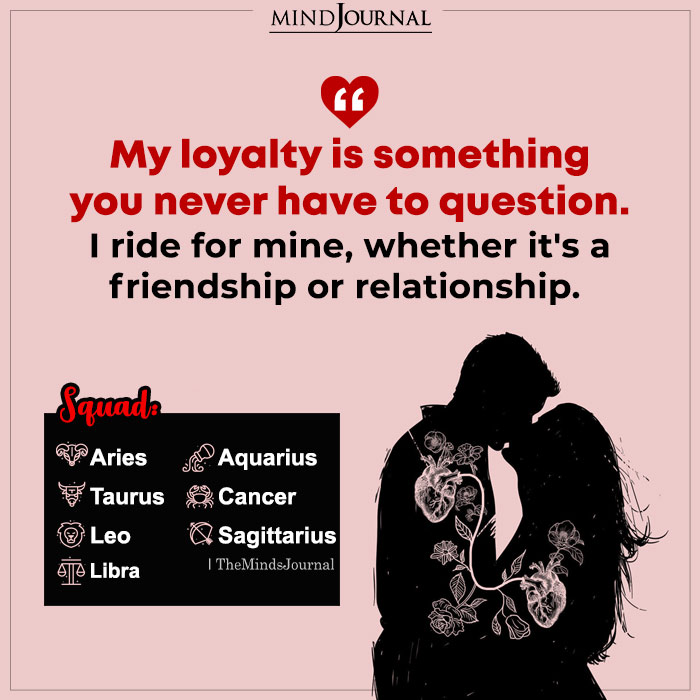 Which zodiac signs will never betray you? 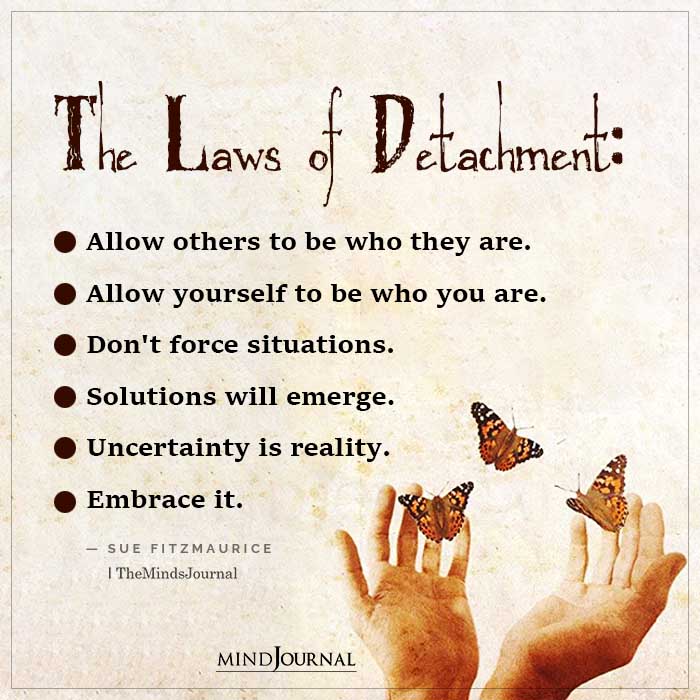 The Laws Of Detachment