10 Reasons Single Mothers Are No Less Than Superheroes 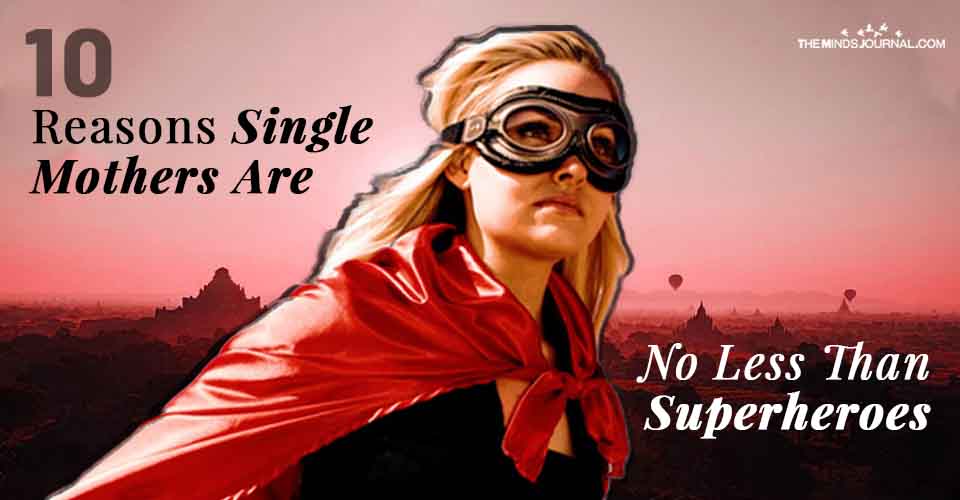 They say some superheroes don’t wear capes, and that’s the best way to describe single mothers, who have been providing the needs of her family, tending to the children, all the while ensuring their children don’t miss the absence of a father.

While society puts a lot of emphasis on how difficult it is for a single mother to keep things afloat for her and her family, and there is a lot of stigmas attached to it. But contrary to the popular notion, single mothers actually do a stupendous job of raising their children and managing their house.

1. Single mothers are the epitome of independence

The best thing one can do is learn when there is nobody else to take on responsibility on behalf of you. This is why having a single mother is the greatest blessing.

There are women who have fixed a washing machine or setup the home WiFi system, as well as shifted heavy furniture, cooked up a storm in the kitchen, and mowed the lawn all by themselves.
These skills are incredibly useful for teaching their children the value of independence. Hence, when these children grow up and eventually venture out to pursue their dreams, they will not have second thoughts about whether they can manage all on their own or not.

Related: Ways In Which Lack Of A Mother’s Love Affects Her Daughter’s Entire Life

2. Single mothers are the prototype strength and courage

Nobody knows what life has in store for them. But for single mothers, it is even more necessary to hold on to their strength and courage to sail through all the hurdles and hardships that come their way.

From an injured child, paying the taxes and bills, making breakfast and dinner (and not to mention the lunch bag also), attending the parent-teacher meeting, organizing birthday parties for children, to meeting deadlines at work, fulfilling all the work commitments. The list is endless. But single mothers not only tackle all these challenges, but they also make it look incredibly easy.

Related: Why Mothers With One Child Are Happiest

3. In the face of adversity, single mothers can be extremely creative

While it’s true that surviving on a single income gets tad bit difficult, but that’s not an indication single mothers can’t manage a happy and fulfilling household. This is when a single mother’s creativity comes to the fore. Nobody does cost-cutting better than a single mother, and they are likely to have cheaper (and creative) alternatives for expensive items. For example, the DIY school-play costumes.

So what if they can’t afford a lavish vacation, they can always arrange “staycations” in the comforts of their homes. They can build tents for camping in the living room, roast marshmallows over the grill, and narrate the best ghost stories. They can transform a little thrift store-bought dress into a designer outfit for the school party.

4. Single mothers are motivated and empowered

Single mothers are known to derive strength knowing the fact that they need to be by the side of their children. This is why they often feel an incredible sense of satisfaction when their children achieve success against all the odds. They have been so much more than just a parent, watching the children succeed hence no less an achievement for a single mother.

5. Single mothers are great at teaching the children to be resilient

The stories about children being unable to deal with change and getting carried away in the process are specifically evident among college students with their newfound independence. But such situations are rare among the children coming from a family of a single mother.

They’ve grown up witnessing the incredible resilience their mothers have shown. So learning the skill of resilience equips them with the lifelong ability to persevere and adapt.

Watch out this interesting video about single mother entrepreneurs rise up:

6. Single mothers prepare their children to understand the value of hard work

We have already pointed out how single mothers are extremely adept at multitasking – maintaining the work-life balance, which requires an immense amount of hard work.

Children born to single mothers are aware of their struggles and actually, appreciate the efforts their mothers make. Also in the process, children learn the importance of hard work and this shapes the character of the children.

The household managed by single mothers often requires the children to take bigger roles. Now some may opine that trusting children with bigger responsibilities prevents them from enjoying their childhood and make them grow up too quickly.

However, houses run by single mothers tend to have a system of co-operation, where the members depend on one another, thus creating an unbreakable bond. Just like in any sport, such families work together as a team. This way the children also understand the significance of co-operation and teamwork.

Most single mothers generally function on a tight budget, so it’s only obvious that their children know the value of every penny spent. Children brought up by single mothers know and understand how much efforts need to be given into keeping the household functioning.

This is how the children also form an understanding of how to manage finances, and how to preserve the resources. They prioritize what’s essential enough to spend on, and what are the things that they can live without. These lessons actually support the children as they make their way to attain financial independence.

Related: Why Mothers With One Child Are Happiest

From a chef to the designer, from a housekeeper to a family bookkeeper, gardener to assignment helper, and principal breadwinner, single mothers not only switch roles, but they do it quite efficiently.

Related: 5 Tips to Become Successful As a Single Mother

10. A much-evolved understanding of the gender roles

Daughters of single mothers understand that their happiness doesn’t have to revolve around having a man in their lives. While boys brought up by single moms are taught to respect the strength and independence of women.

What other reasons do you have that single mothers are superheroes? Let us know in the comments. 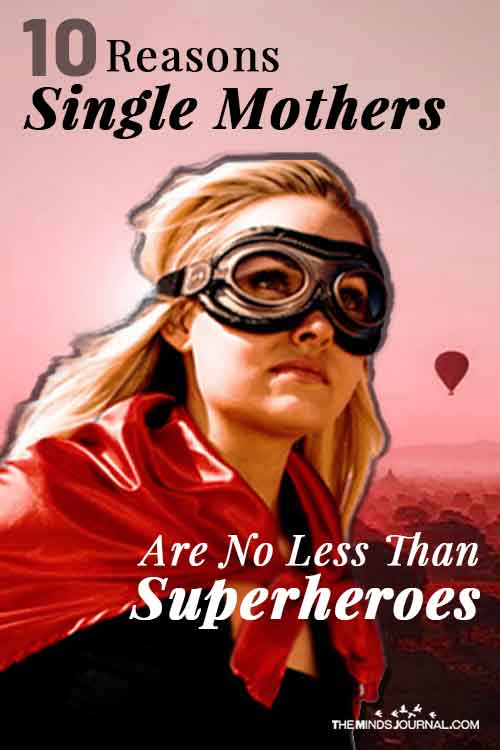 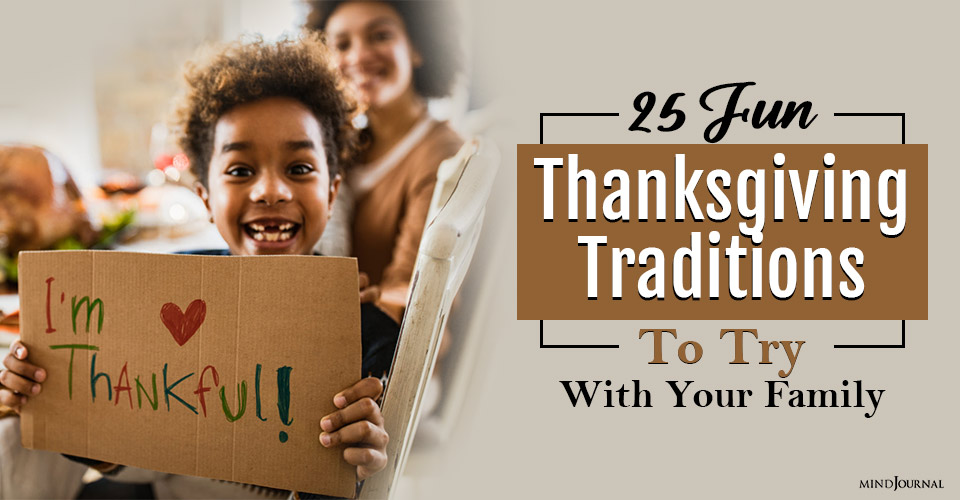 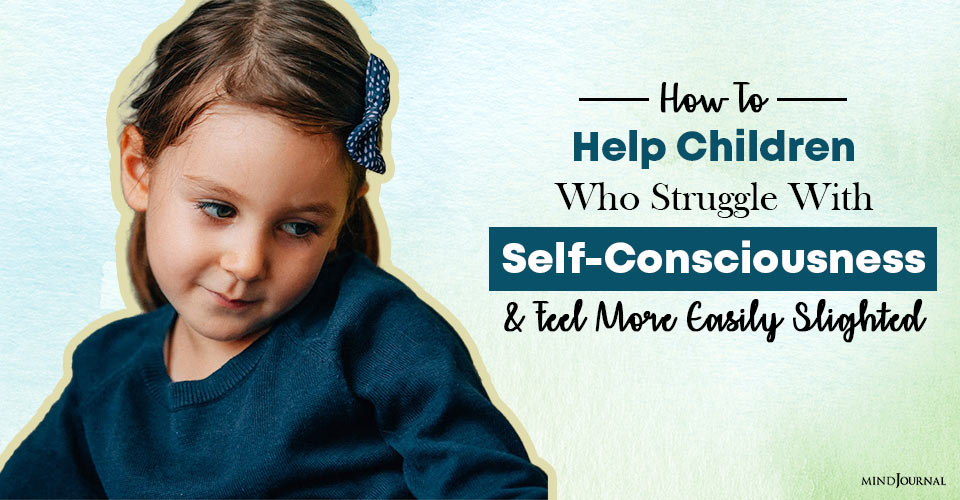 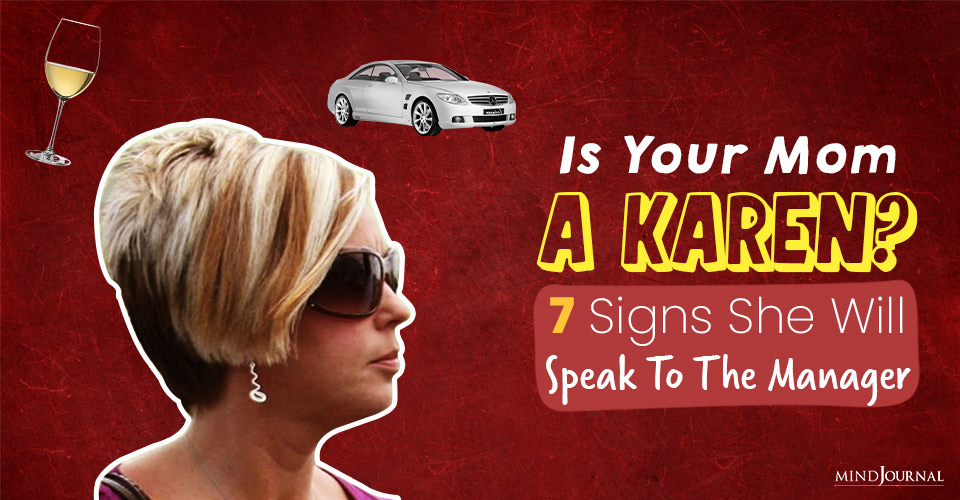 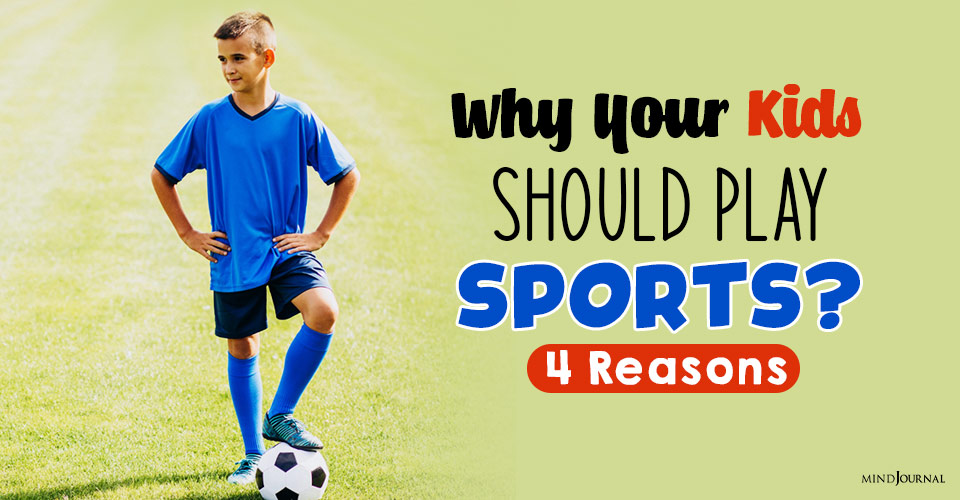