You Used To Appreciate Her 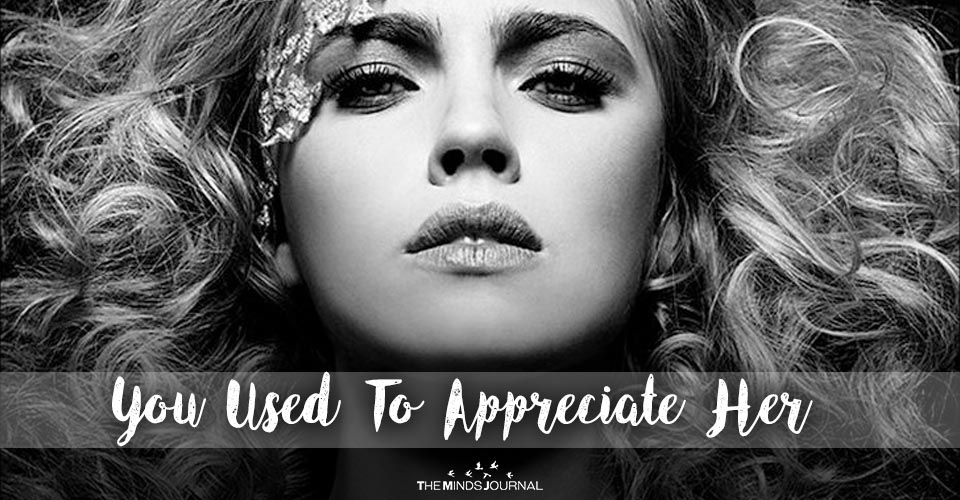 You used to text her first and be the one to make plans.

You used to ask questions you wanted to know the answers to.

You used to say thank you and be impressed by all she did.

You used to look forward to seeing her.

And want her around.

You used to miss her when she left and tell her not to go.

She used to be every thought when your mind would wander.

And that text during a busy day that made you smile.

You used to say I love you first and you meant every word.

You used to think you were the lucky one.

But somewhere along the way, you began to expect things of her.

And suddenly you stopped meeting her halfway.

You told her when and where to come.

Only to cancel hours before.

Because suddenly her love and presence became inconvenient.

But did you ever stop to ask was it inconvenient for her waking up next to someone and feeling lonely?

You stopped answering when you wanted.

And she fumbled through confusion wondering where she went wrong.

Running over details of when things might have changed.

Everything became expectation instead of appreciation.

She looked forward to hello but feared every goodbye.

She wanted to talk but you never wanted to listen.

And in conversations, words were filling time and space but nothing was being said.

At least once upon a time you did.

And you felt a little guilty for all of it.

You liked her for the way she made you feel about yourself.

And how she built you up but all you did was knock her down.

The truth was she made it easy for you.

And the less you tried the more effort she put in. Trying to give you any reason to stay.

Because the only thing harder than falling out of love is being in love and watching someone fall out of love with you. Knowing you can’t do anything about it.

So you stopped trying.

And suddenly you were familiar strangers afraid to make any move because you knew any step forward would be one that was destined to be apart.

You were caught somewhere between holding onto the past and future that didn’t include each other.

The truth was you ran out of things to say.

But she still loved you.

She still chose you.

And it broke her heart when she realized she’d have to choose herself now.

Because in a crowded room where she felt alone, invisible and empty giving pieces of herself to make you whole she caught the eye of a stranger.

He asked if she was seeing anyone. And the truth was yes. But she shook her head because she knew she couldn’t hold onto something that was fading.

And that goodbye got replaced with a new hello.

When Almost Relationships Disguise Themselves As ‘Just Friends’

The Problem Is You Let Her Fall For You 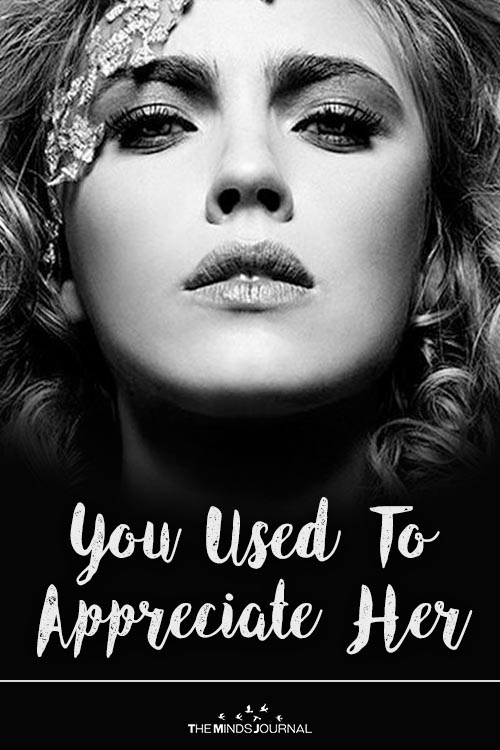