Why People Ghost Each Other? Research Attempts To Answer This Question 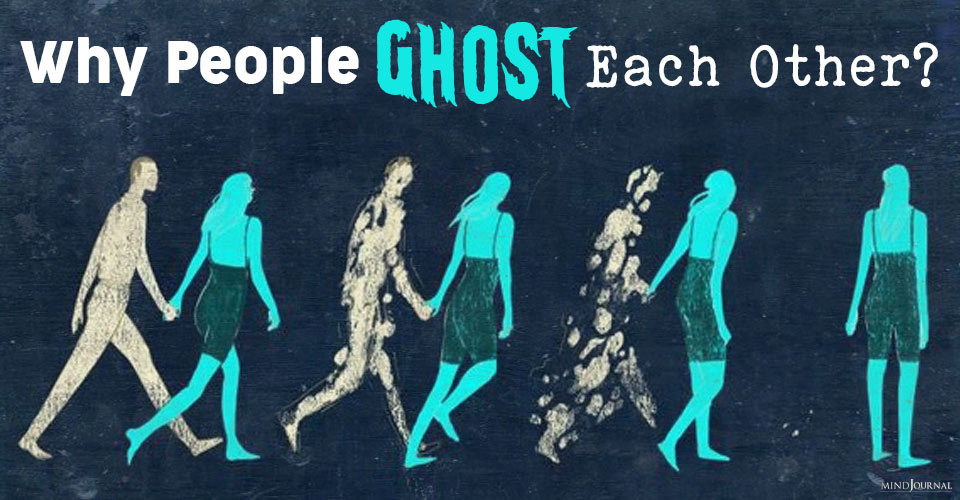 Rejection and breakup hurt, but, what hurts the most is being thrown out from someone’s life without any prior communication. You don’t know what went wrong and all of a sudden your relationship has come to a halt and they just disappear. People ghost for a lot of reasons, understanding why people ghost each other can help you recover and move on.

Has someone you were dating suddenly just disappeared without explanation or reason?  If so, then you may have been ghosted—a relationship breakup strategy defined by Urban Dictionary as “the act of disappearing on [others] without notice or canceling plans with little or no choice.”

“Ghosting is simple. They were afraid, to be honest. You didn’t lose much.” – Myles Scott

In a recent study, Leah LeFebvre and colleagues set out to examine the practice of ghosting in more detail (LeFebvre et al, 2019). Participants reported their familiarity and experience with ghosting—either as those who had ghosted others or those who had been ghosted themselves—by answering the following:

From participants’ responses, the researchers set out to ascertain how ghosting is understood and defined, how and why people ghost, and what people’s experiences of ghosting typically are.

What Does Ghosting Mean?

Participants’ responses indicated that the meaning of ghosting remained quite ambiguous to them, but was characterized by words such as avoid, disappear, exit, or disengage. In terms of ghosting on Tinder, one participant stated that people may start talking on Tinder, but if they are not interested, then they can just stop (ghost them).

Some 74 percent of participants indicated that ghosting was an appropriate strategy for a relationship breakup. Those who had been ghosted were last ghosted anywhere between one week to nine years previously. Overall, experiences of ghosting coincided with participants’ use of dating apps and online dating.

What Is The Ghosting Process?

Three themes emerged around the ghosting process. These were the medium through which ghosting occurred, the time interval of the ghosting, and the permanency of ghosting.

Ghosting through social media or through Tinder, and the fact that individuals had often not met face-to-face, made the ghosting process easier.

Participants reported that ghosting took place along a time period ranging from sudden (abruptly ceasing contact) to gradual (slowing down contact). One respondent described this as slowly drifting apart, where people might stop talking over a period of time. This would increase the degree of uncertainty for the person experiencing the ghosting.

Ghosting permanency was reported to be either short-term or permanent. Short-term ghosting might have been the result of a holiday or even forgetfulness on the part of the person ghosting and in this case, was described as temporary or short-term.

Long-term ghosting was described as shutting someone out of your life completely where there is no hope of people communicating again in the future. Quite obviously, those ghosted would have no idea as to whether the ghosting was temporary or permanent.

Why People Ghost Others?

Five themes were identified around the reasons people might ghost others. The first of these was convenience, which indicated that those who ghosted favored this method of relationship breakup compared to other strategies. In other words, they indicated that it was easier compared to having a face-to-face interaction, which might have become emotional.

The second theme was attractiveness, which referred to how those performing ghosting selected their partners online. Indeed, online dating offers an abundant choice of potential partners. Those ghosting might thereby just cease contact with someone because they have moved on to a better partner option. 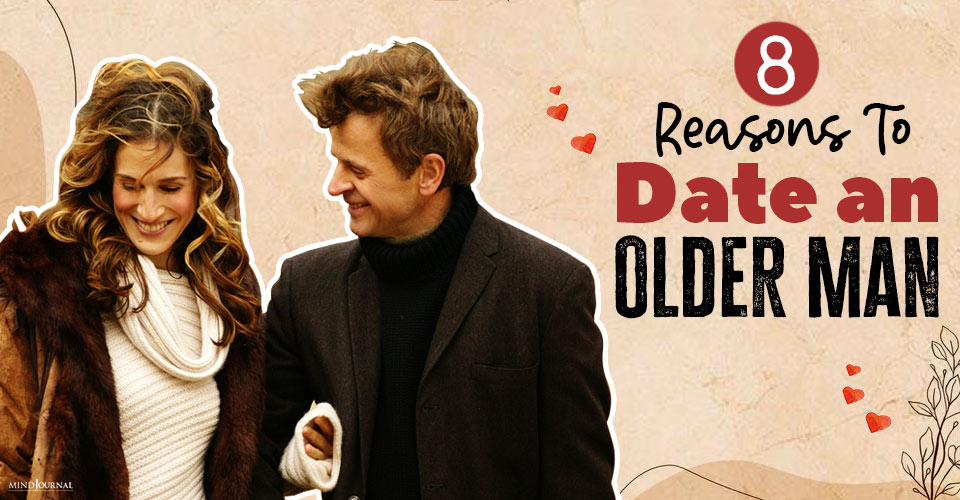