Which ‘Harry Potter’ Villain Are You? – Fun Quiz 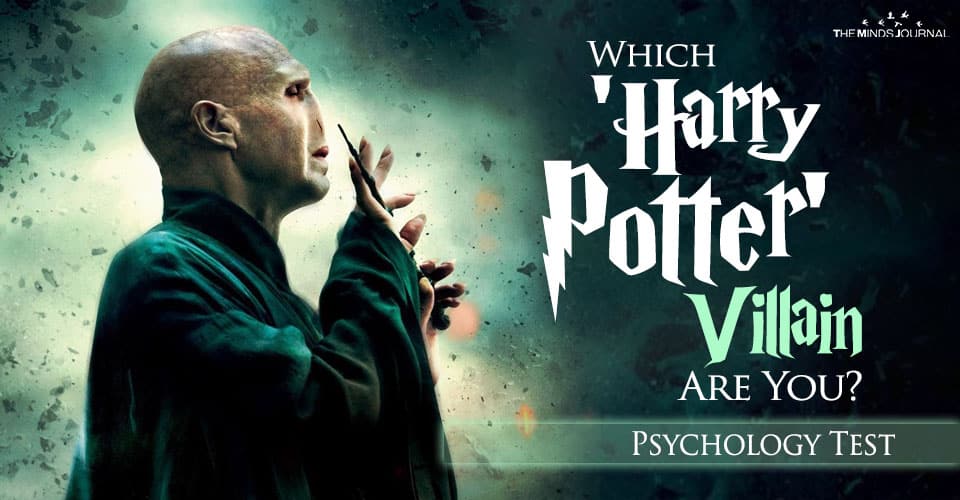 Which ‘Harry Potter’ Villain Are You? – Fun Quiz

Harry Potter gets a lot of credit for being the “hero” in J.K. Rowling‘s magical series. However, the truly magnificent characters in the wizarding world were rather unseemly.

Most of us do identify with the dark characteristics of the villain rather than with the heroes. Because villains are more like us, dealing with our inner chaos yet still winning our hearts.

Are you going to get Lord Voldemort? Or Quirinus Quirrell? Or Severus Snape?
We hope you enjoy the game.

There Are 10 Animals Hidden In Plain Sight: Can You Spot Them All In 15 Seconds?

This sketch has at least 10 animals hidden in plain sight. But you have to find the hidden animals in less than 15 seconds to complete the challenge. Can you?

Many people have been able unsuccessful to complete this optical illusion challenge in the given time. So if you can then you might be one of the 10% population of the world.

So, are you going to find the hidden animal in the picture?

But before you play this quiz, take a look at how optical illusions work so that you can be better at it.

Can You Spot The Hidden Alligator In Under 10 Seconds? QUIZ

Do you want to test your IQ? In this hidden alligator optical illusion, try to spot the alligator among the squirrels in the tree. Only a Genius can spot them under 10 seconds. Can you?

Did you know that optical illusions can be anything? From photographs to paintings, with a hidden object remaining for viewers to have a close inspection.

So, how do optical illusions work?

An optical illusion is usually made up of visual deception. Our brains become confused by one or many visual illusions that exist in the same image.