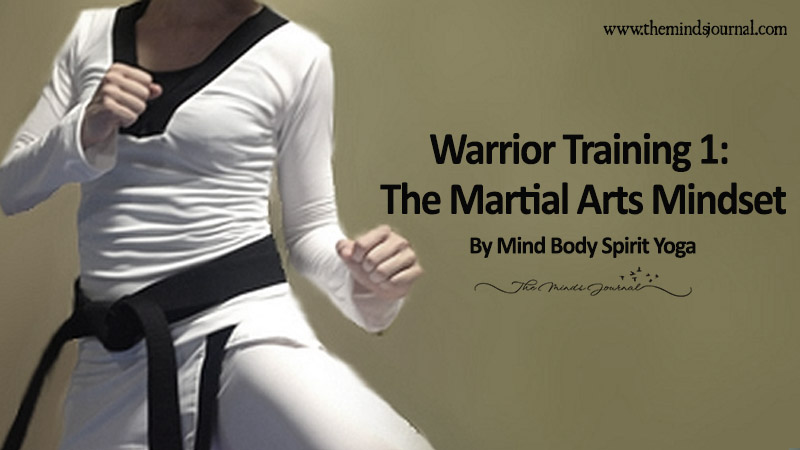 Always be yourself, express yourself,
have faith in yourself.
~ Bruce Lee

Okay, I absolutely love Bruce Lee. I grew up watching his movies on VHS. And I’m talking about the videos from the 70s when his kung fu films were made! I had the entire box set at home. (And no I wasn’t born in the 70s – you cheeky bugger.)

It wasn’t Bruce Lee however that pushed me into the idea that I too could do kung fu… No, it was another martial arts movie star. Cynthia Rothrock.

I was so obsessed with wanting to become like her that I wrote a letter to her at age 8! It never got to her of course, I made up a Hollywood address, the letter was returned home – opened – I assumed the postman had read it!

I was devastated for a long time.

Little did I know however that destiny had a greater plan for me. Oh yes. Many years later, I ended up meeting Cynthia Rothrock and attended her class through a Martial Arts show in the UK! How lucky was I? That I was able to tell her that she was the first female martial artist I’d seen on screen who sparked in me the idea that a girl could also be a badass fighter. I was on a diet of Bollywood at the time too (fierce females clearly lacking) so seeing this martial arts queen on screen was like…WOW! Time to wake up.

I am a multi-passionate person. In the words of another screen Shero of mine, Xena, ‘I have many skills.’ But clearly the activity that brings me the most joy is my martial arts practice! Why?

As a highly sensitive empath, my physical and routine kung fu and kickboxing trainings help me slow down and process my ’emotional excess’. It gives me an inner structure, a channel in which to focus my sensitive superpowers and creative need. It helps balance yin and yang energies.

I’m sure there are many stereotypes of what a martial artist looks like, you might be thinking, muscly, athletic etc. That’s BS. I train in a very ‘hard’ and ‘external’ form of kung fu, the kind that would seemingly attract the hyper-masculine male. These types however never get beyond the first class. And I don’t carry this appearance or that impossible strength.

Those who remain dedicated to the style are individuals who possess a strength of spirit, not of physicality.

Don’t get me wrong though, there are many important strength building exercises like the foundational practice: the horse riding stance (Ma Bu) which is a killer to hold – my instructor loves to place the extra weight of a heavy staff across our arms and thighs in this pose! Last night, he even placed his whole body weight on top!

This is a core stance practice which I’ve found to have a major inner impact.

I have found that a greater sense of internal alignment arrives from aligning my physical body and rooting it down in this stance. It’s like creating a strong channel for the inner waters, the emotional body and your life force energy to flow well.

Nevertheless I feel that the most important take away from a martial arts training is the cultivation of spirit and willpower, and of mindset. Through regular practice of sparring and forms, habits of attention to detail, maintaining calm in the midst of outer storms and self-discipline become formed.

The practitioner is always in a ‘constant state of learning’. This ensures perpetual growth. If we’re not growing we are in a state of decay. When we’re growing, and moving and always transforming, a sense of inward faith is developed.

Warrior training for me is the nurturing of self-belief.

This is the elixir I come to take with each lesson I attend and when I practice in my own time.

Another potion I take with each class is action! The great antidote to fear!

But none of these outcomes even matter without this one mindset shift which my kung fu practice has instilled in me. It is the attitude and practice of SHOWING UP.

Mind Body Spirit Yogahttp://www.mindbodyspirit-yoga.com
Payal Patel provides warrior training to highly sensitive souls through online courses and one-to-one coaching. She supports gifted women through their Shero’s journey, facilitating healing in those seeking to align with their authentic selves and highest vision. Receive her free Warrior bundle to get started. Or book a one-on-one online session here. Join Payal’s private Facebook group Warrior Training for the Sensitive Soul for daily inspiration towards self-transformation and healing. Follow her on Instagram and Twitter.
- Advertisment -