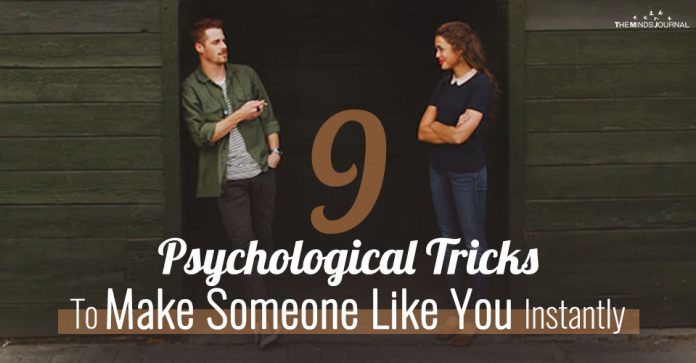 Do you want someone to like you instantly? Each one of us got this insatiable urge to make people like us no matter what. Our brain takes less than a second to form an opinion about anyone whom we bump into. We constantly scan our surroundings, trying to spot a possible friend or a foe. If we are hell-bound to make someone like us, it is necessary to give out some verbal as well as non-verbal cues, ensuring mutual admiration. However, it’s not always easy to make someone like us from the moment go.

More than words, there are certain not-so-known things at play that determine the chances of us being liked by someone. Psychologists have devoured ages to find out the authentic determinants which have the potential of making us seem more likable. With extensive research, it has been found that there is a set of cunning and quick Psychological tricks that can be implemented to influence the person on the opposite end to perceive us in a favorable light.

#Rule 1 – The Subtle Mirroring Technique or The Chameleon Effect

The first and foremost trick is called “mirroring” as it involves subtly mimicking the other person’s behavior without making it obvious. In 1999, researches from New York University introduced a phenomenon called “The Chameleon Effect”. It explains that when a person subtly copies the body language of another person without making it way too obvious, then it increases the chances of him being liked by the other person. When we mirror someone’s body language, we make them unconsciously like us more. They won’t know why, but their brain will form positive notions about us due to this mirroring technique and eventually making them like you instantly. 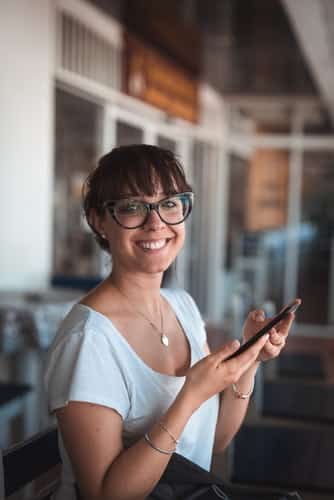 As they say, a smile is the greatest weapon to capture someone’s heart. If you want someone to like you instantly, you can put it in use quite generously. It literally requires no work at all. All you need to do is put on a bright-friendly smile on your face and get immediately liked by the other person. A smile makes you more approachable, appealing and helps in establishing an instant connection. A study conducted by the Association for Psychological Science discovered how smiling affects the brain. The brain scans showed that simply looking at a smiling face activates the brain’s orbitofrontal cortex, which has extensive connections with sensory areas involved in emotions and memory.

#Rule 3 –  The Open-Palm Gesture, nod and other body language tricks to perform and avoid 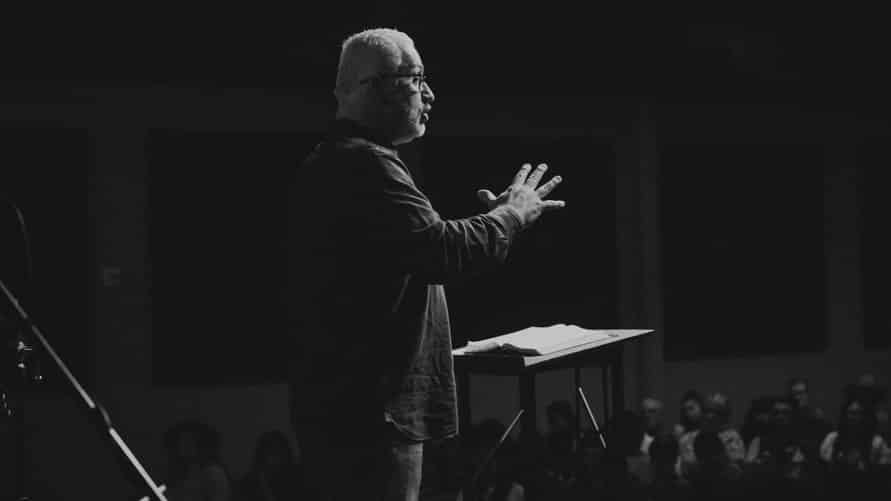 Try using hand gestures while talking as it makes the speaker perceived to have extensive knowledge of the subject matter that he is addressing. The open-palmed gesture conveys trust, making people more likely to agree with what you’re saying while pointing is seen as being aggressive and rude. Avoid looking down on your nose and crossing your arms. While looking down your nose is a disrespectful gesture as it might make the other person feel inferior, crossing your arms during conversations signals defensiveness, uneasiness, and insecurity. Head nod signifies affirmation and is considered as a positive form of nonverbal communication. Social scientists in Japan found that the nodding head motion significantly increases ratings of subjective likability and approachability. A nod can also reinforce the positive parts of the message. It functions as an interaction between the speaker and the listener. 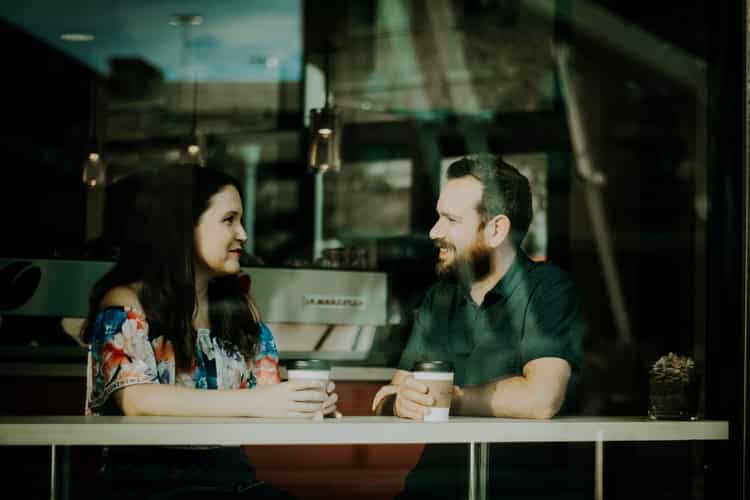 While its important to possess and develop efficient listening skills, one needs to be an active listener and not a passive one. Whether we admit it or not, we all love to hear our voices and talk about ourselves. Harvard neuroscientists have pointed out that talking about ourselves triggers certain pleasure areas of the brain. It is a rewarding feeling when our opinions, thoughts, and beliefs are heard and we immediately develop a liking and fondness towards the person who lets us express ourselves. Therefore, be their patient listener if you want someone to like you instantly. Exhibiting a significant amount of kindness and compassion makes one come across as warm, empathetic, and competent, increasing the chances of being liked.