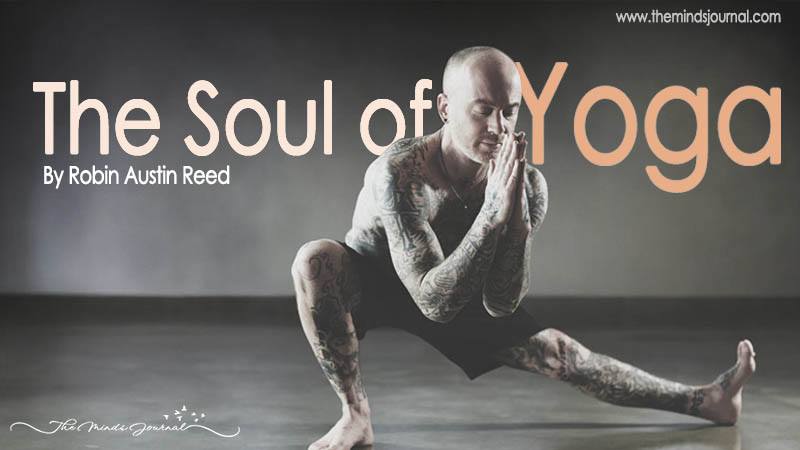 I remember the stretch like it was yesterday, it pulled at me like a nagging child in the supermarket line begging for candy, all I wanted it to do was to shut it up so I could get through the experience.

It was my hamstring. I think. Maybe my quad, shit I often never know…I only know for sure that it hurt, and hurt like hell!

The stretches to follow were grueling and became a torturous path of release…but it never did.

Then someone broke all my boxes of bodily reserve and shattered my shiny glass ceiling of what I thought my body could do and said in only a few words,

“Yoga”, I replied with a condescending smirk. “That’s for rubber people sitting under trees”, I retorted with hesitation, mostly fear.

She said nothing, but he was cute and looked great in those yoga pants she wore…so off to a yoga class I went.

Rolling into a class, they call it a “studio”, whatever, was equally annoying. My ego screamed with taunts and tantrums that I knew what was best for me and didn’t need anything that I didn’t already have mastered.

I was so snooty. And that gesture they do with hands together slightly bowing and glazed over eyes was an annoying greeting. This isn’t China! “Namasteeeee….” They would say, inhaling deeply then exhaling all over me while offering an awkward heart-to-heart pressed hug.

“WTF…just shake my hand” I would think to myself.

I rolled out my towel atop a cushioned mat that graced shiny wood floors. Mirrors slightly fogged from the 105 degree temperature and 90% humidity were held in place in massive panels to place this body spectacle in full view. I wanted to hide.

My friend, the one in the tight yoga pants, she just smiled sweetly at me and began these odd stretches. I could hear her ankles pop and and she snaked her body in to different forms, all on this 2 x 6 space that she made all her own.

Others around me spoke quietly, if at all. It was like a morgue or mass, they are both the same to me. I thought I was supposed to be praying which led me to believe this whole thing was just another shenanigans to get my money. Certainly there was a plate that would be passed!

The teacher, equally hot in tight yoga pants, sauntered to the front. She was more angelic than human, feet gracing the floor with such ease I could almost hear the wood respond with pleasure at each step.

There were 30 or 40 of us in the room. Everyone seemed to know exactly what to do. I was lost. Clearly. She started the whole process out with what she called an “intention” with elaboration of spiritual terms of universal oneness. I don’t know, I just wanted to get through it, maybe get her phone number. Sure, that sounded good.

What was to follow was a collection of maneuvers that no human out of a yoga studio has EVER experienced.

Down and up dog. That was actually kinda sexy on many levels and to my chagrin, looked and felt great but on myself and others. (Tight yoga pants again)

Slowly the sweat dropped from my brow. My body began to play another rhythm and my mind slowed. The sarcasm began to leave my heart and what was left was a vulnerable exposure that purged something buried deep inside.

In a tantric unison, my body, mind, heart and some unusual spiritual flutter came into a unison of existence. Tears streamed from my eyes, mixing with the sweat already cascading from temples and pooling at my feet. Within only 20 minutes I was soaked from head to toe and an emotional mess.

Within 30 minutes the teacher and I were one. Her voice penetrated my darkest places I’ve been hiding for oh so long. Her hands would do subtle adjustments to my pose as she glided by, leaving her scent on me where she touched. It was intoxicating, sexy, but not sexual.

The pose of the child seemed to be the physical representation of how I felt for so long. On my knees, bowing, arms stretched out above me in the ultimate pose of reverent humility to a force that felt like something much bigger than me. “God is that you?” I whispered.

Not expecting an answer, what I heard next I’ll never forget.

“No, it is me, the one that you’ve wanted to be and couldn’t reach. I’ve been here all along.”

My shoulders shrugged in sobs, my feet became unstable and the sweat continued to bathe me in a glistening beauty that was all mine. I had finally met…Me. The real me. The best me.

Slowly, my hands pushed against the floor. I stood to one foot. Then another. What came next was a set of physical poses to describe the warrior that had been buried inside me with no need to fight, no battle, no war to wage…just a breathtaking spectacle of internal power.

I was free. Finally.

Arms stretched out powerfully to opposite ends of the room, my chest becoming expansive, nipples hardened with sexual energy transmuting itself back into my body that caused every muscle to bulge, holding me steady

When it was all over, I laid there to a subtle music of blissful rhythms and wind chimes, the angelic teacher fanning my body with a cool towel mixed with a blend of tea tree and peppermint oils.

My body was for the first time, good tired.

My soul was for the first time, refreshed.

My hear was for the first time, reinvigorated.

My manhood was for the first time, reconnected from its weariness and near the end.

I take from this experience a newness with me and an appreciation for the practice that I’ll most likely never fully understand, but good things are like that, not meant to be understood, only held in the best of esteem.

You never know where a sense of purposeful divinity will connect with you. Sitting under a tree, looking into the eyes of a child, even a delay in traffic with the right mindset can cause a flash of unexpected knowing-ness that will forever expand your mind like jumping out of an airplane and feeling the jerk of the parachute opening in full bloom for you to float safely to the solid ground.

That hour was all mine and the days to follow were never to be the same.

I’ll now look with an internal humility and hunt wisely in creation of those moments where my soul remembers itself and praises the beauty of being connected.

I’m grateful to the practice and the wonderful spiritual guides, known as Yoga Instructors. 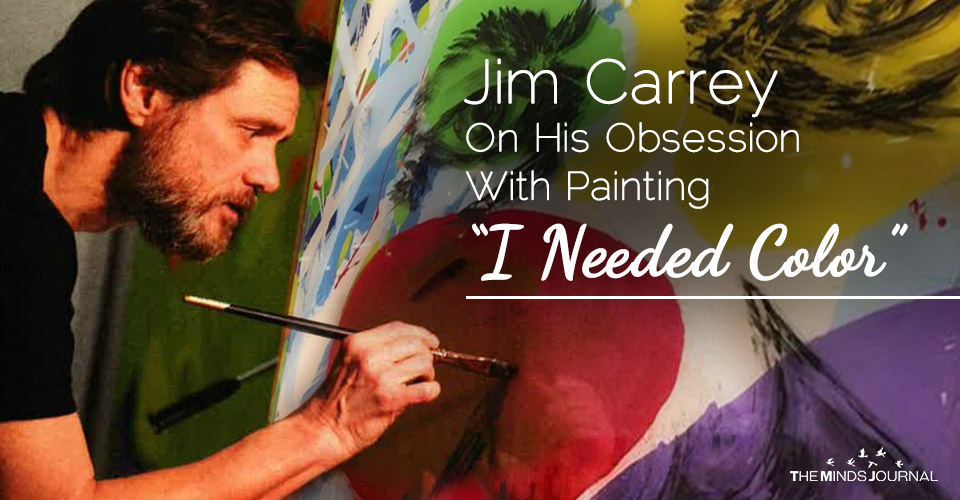 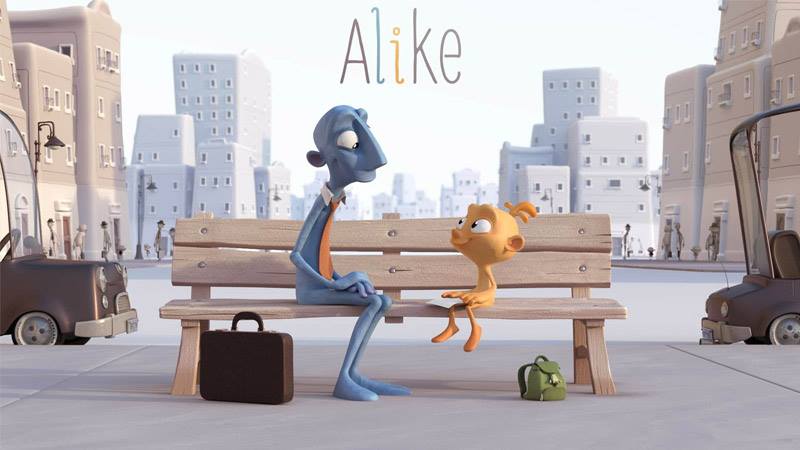 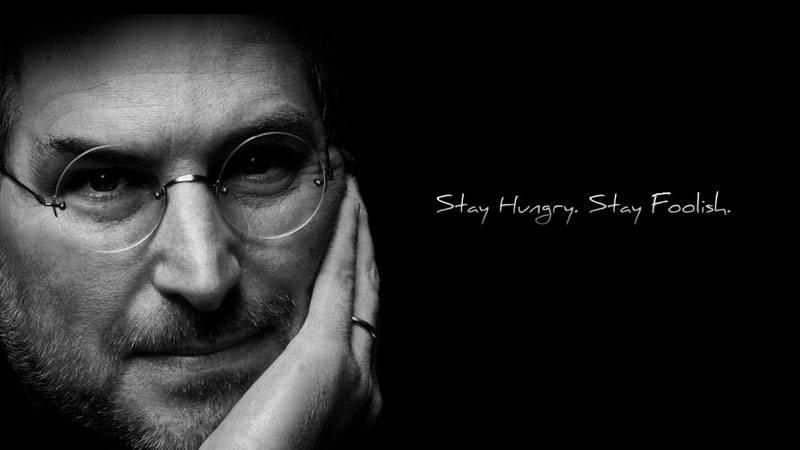 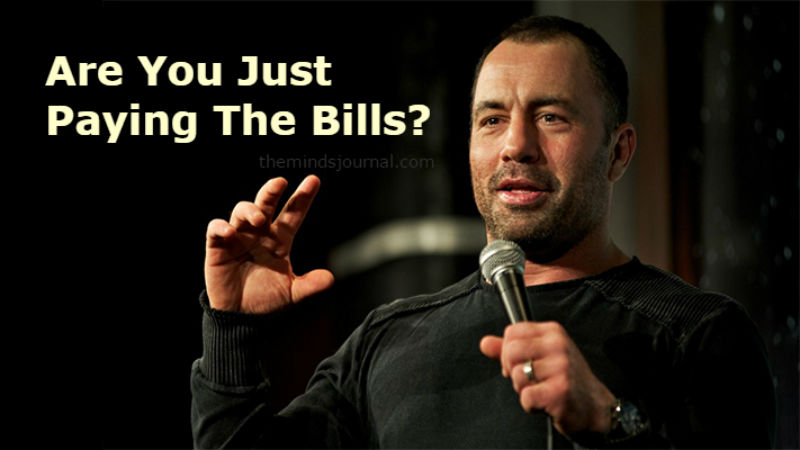 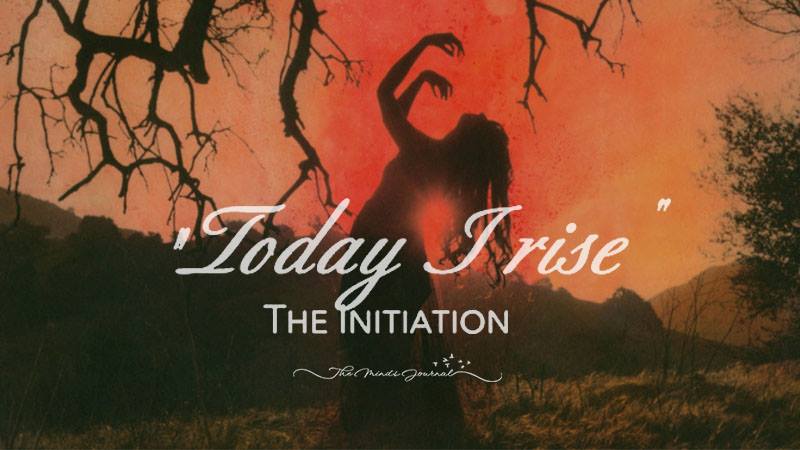 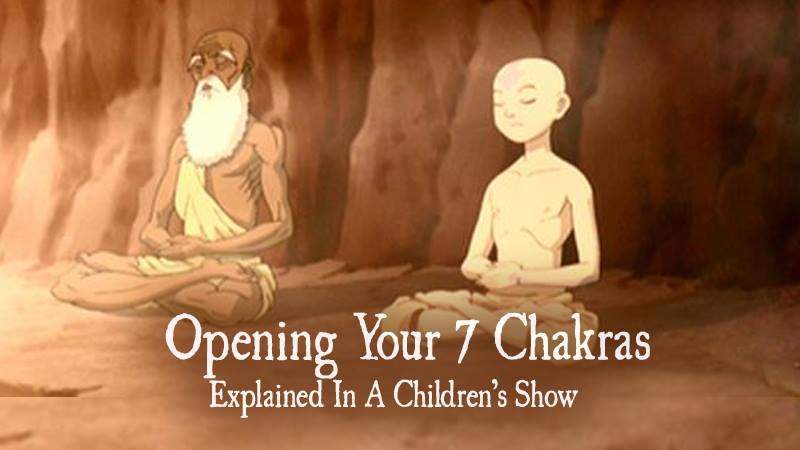 All the concepts are simplified accordingly, however it is amazingly accurate!