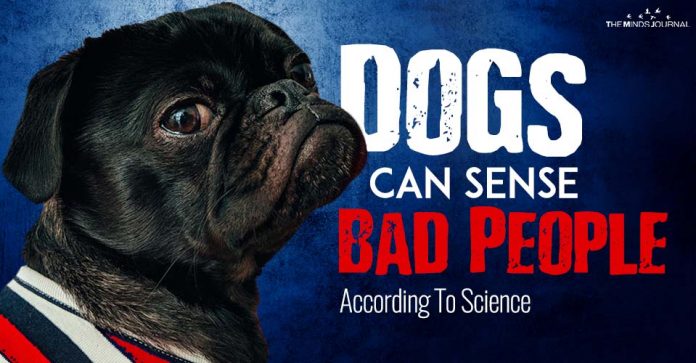 Dogs Can Sense Bad People according to science 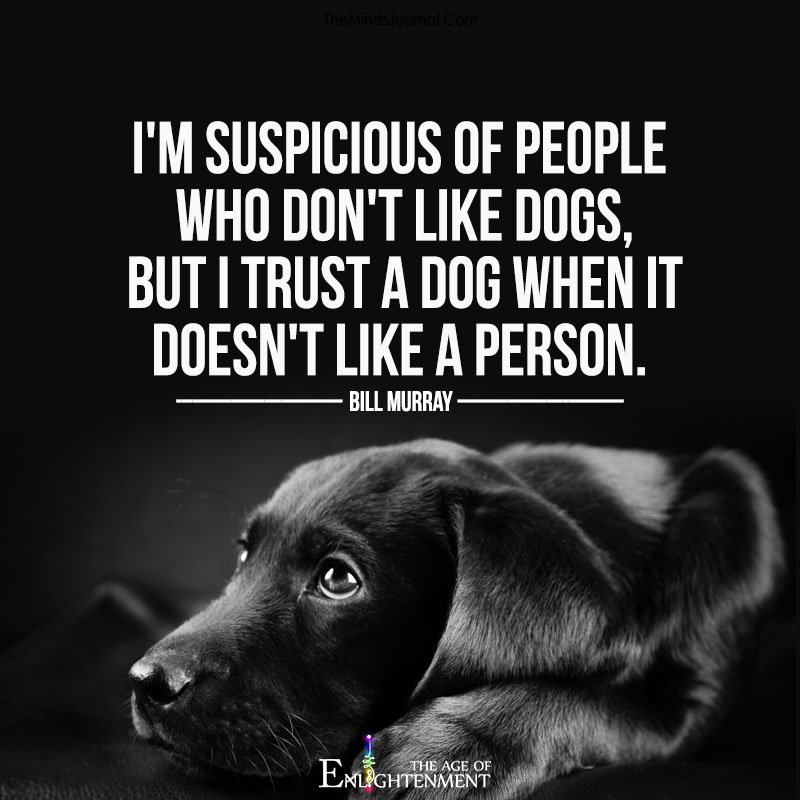 Dogs also control how others communicate with their owners.

More research proves that Dogs are also sensitive to social cues and are extremely loyal to their owners and try to control how others communicate with their owners.

In an experiment, dog owners asked people for help and afterward, these people offered a treat to the Dogs.

They did not get friendly towards those people or took a treat from them who were rude towards their owners in any way.

Dogs clearly understand the communication between their owners and strangers.

One more study done by Neuroscience and Biobehavioral Reviews proved that Dogs clearly read the communication between their owners and strangers.

In the experiment, dog owners asked 2 groups of strangers for little help. Dogs showed a good understanding of social cues and avoided people who mistreated their owners.

Scientists have also proved that dogs can understand our gestures and facial expressions.

According to Brain Hare, Chief Scientific Officer at Dognition, “Dogs, are not mindlessly listening to us when we gesture”, “They assess the information we give them based in part on how it could help them achieve their goals. Many family dogs could avoid your gesture if you point incorrectly and use their memory to find a hidden treat.” explains Hare.

Dogs are smarter than we think.

It is scientifically proved that Dogs are intelligent creatures but their intelligence is different from ours. “Dogs are very sensitive to human behavior. However, they have fewer preconceptions”. “They live in the present moment, they don’t think about the past and are not able to make plans for the future,” explains John Bradshaw, an Honorary Research Fellow at the University of Bristol’s vet school.

They can decipher our gestures and emotions, understand social cues and find out if someone is unreliable based on their previous experience and judgment.

They have extremely evolved sixth sense and heightened awareness as they live in the present moment without having any consideration for the past or future.

Next time your Dog is suspicious of a person, you might as well pay attention to his cues.

If you ever find yourself in a situation where your Dog does not like someone or acts differently in front of them, you can very easily find out if he has some reservations about this person.