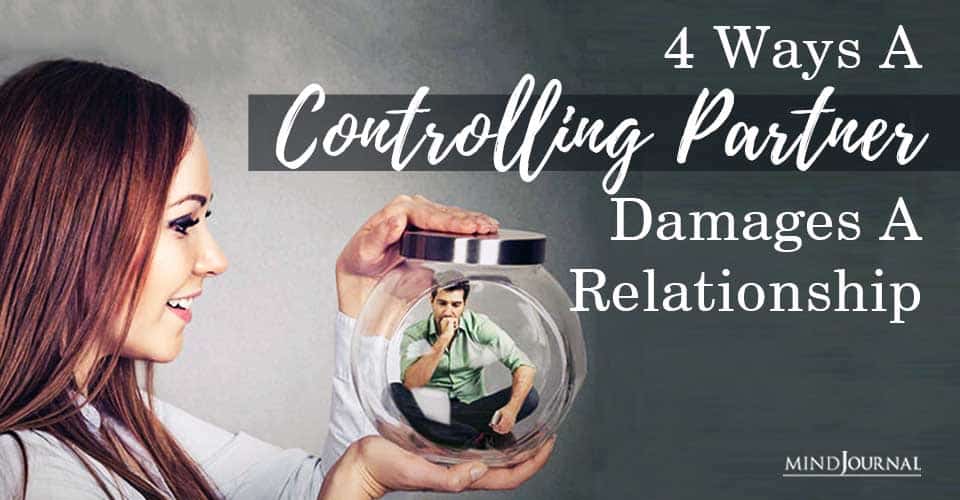 Being with a controlling partner can be emotionally exhausting, and not to forget, can severely damage your relationship.

Someone with a controlling personality becomes an expert at rationalizing to themselves. They rationalize that if only they could control their partner, they would have a more secure relationship.

And this in turn would prevent their partner from breaking up with them or having an affair with somebody else.

This is how the mind of a controlling person works. But this way of thinking is seriously misguided.

Trying to control a partner can destroy a relationship in any number of ways that the overly controlling person never intends or foresees.

This is why you should never tolerate it in a relationship. This article will explain the four main ways that controlling behavior can silently undermine a relationship until there is nothing left to salvage.

Often, controlling people are unaware of the following damages until it’s too late:

1. Interfering With A Satisfying Sex Life:

Sex is important in a relationship. It is one of the main ways in which people build and maintain intimacy in a romantic relationship.

In a relationship like this, sex stops being a source of intimacy and becomes a reward for caving into a partner’s wishes. That’s not good. Before long, sex will no longer be enjoyable if it has these kinds of strings attached.

The problem with this is that criticism is one of the surest ways to kill any intimacy in your relationship. According to John Gottman, criticism is the single best predictor of marriage eventually failing.

He claims to be able to accurately predict divorce 90 percent of the time, so it’s worth heeding his advice. If you want to change someone’s behavior for the better, criticizing them is probably the worst way to go about it. Even if you get positive short-term results, your partner’s resentment will start to build.

Related: 10 Warning Signs That He’s Going To Be Controlling

Constantly being on the receiving end of bossy, critical, and controlling behavior will cause a person to gradually accumulate resentment against the person giving it to them.

When someone behaves in a controlling way, it’s natural to lose respect for them. On the other side, it’s hard to respect someone who caves into your every demand.

So respect is lost from both sides. Either person loses respect for their partner, it’s hard for the relationship to survive. Controlling behavior erodes respect.

When a person incessantly bosses their partner around, the dynamic can no longer be described as a loving relationship. It has been transformed into a relationship between a master and a slave.

That is not a loving relationship. Even though the two people may appear to still be in a relationship, the controlling behavior of one partner has in fact destroyed the relationship from within.

Related: 13 Signs You’re The Toxic Partner In Your Relationship

Remember that controlling behavior is the symptom. There can be any number of root causes, such as:

And all of these have resulted in the person being controlling. You need to find ways of fixing these root causes of the problem. If the person is insecure, you need to help them overcome their insecurity.

Once the root cause is taken care of, you can start to rebuild the love in your relationship. 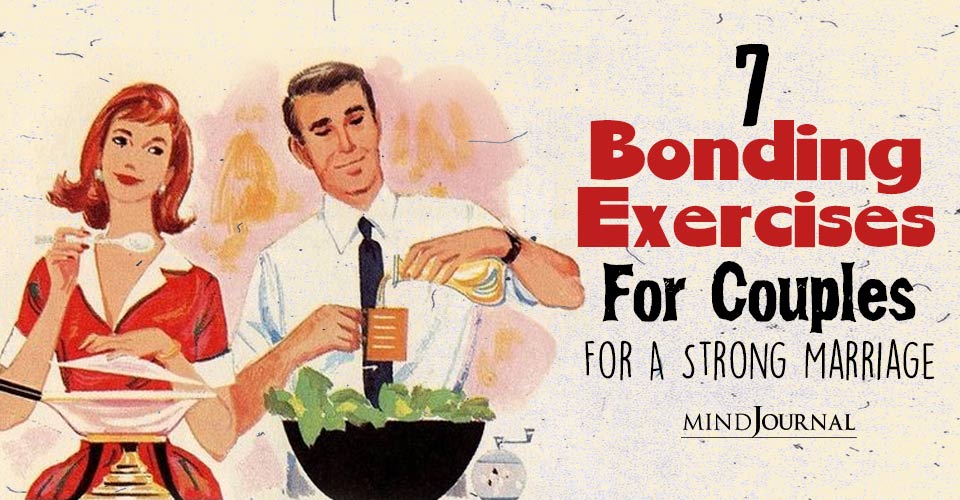 It is possible to increase your closeness or feelings of love by using scientifically inspired techniques. 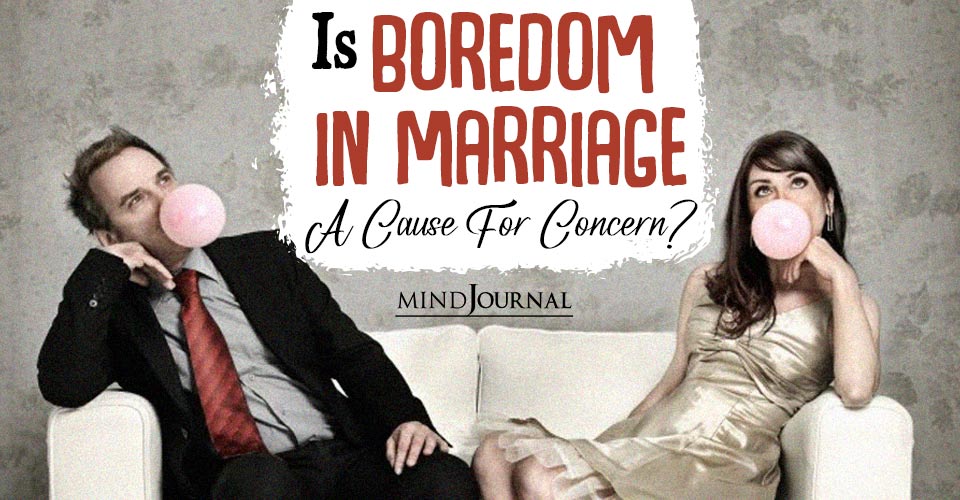