The Spiritual Meaning of Seeing A Spider Often 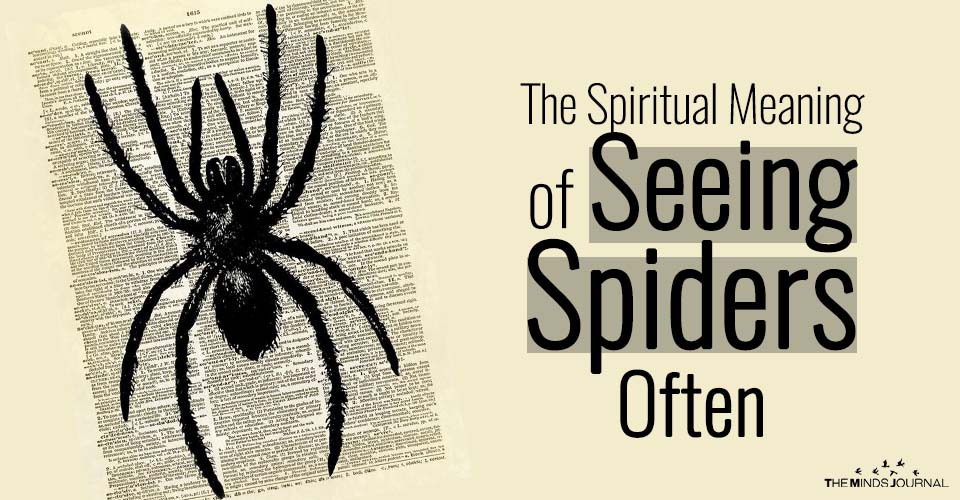 Are You Seeing Spiders All The Time? This is what it could signify!

Whenever something shows up repetitively in your life, you should take this as a signal from the Universe that you need to learn some important lessons or grow in certain areas.

The Spider is an ancient symbol of mystery, power, and growth.

We take our first lesson from the ancient symbol of the Spider by contemplating its web.

Just as the Spider weaves a web, so too must we weave our own lives. The Spider symbol meaning here serves as a reminder that our choices construct our lives. When the Spider appears to us, it is a message to be mindful of the choices we are making – and ask ourselves:

Questions The Spider Asks of Us

Not only do Spiders and their webs draw attention to our life choices, they also give us an overview of how we can manipulate our thinking in order to construct the life we wish to live.

Spiders do this by calling our awareness of the amazing construction of their webs. Fully functional, practical, and ingenious in design – Spider webs serve as homes, food storage, egg incubators – seemingly limitless in their functionality.

When we consider this ingenious diversity, we can also consider the web-like construct of our own lives. How are we designing the most effective life?

When we see our decisions, choices, and actions as far-reaching, effective tools in life – we can see how we weave a web that can either serve us or enslave us. The Spider symbol meaning beckons us to be mindful of our behaviors – be smart about the life we weave for ourselves.

We can derive more Spider symbol meaning when we consider certain subtle characteristics that represent ancient symbols of infinity.

The infinity symbol meanings occur when we consider most Spiders have eight eyes and all have eight legs. The number eight is also a symbol of infinity or lemniscate (an eight turned on its side). Also, the vibrational frequency indicates the meaning of number eight involves cycles, the passage of time, and evolution.

The meaning of Spider in India is associated with Maya. The term Maya comes from the Sanskrit root “Ma” which means no form or limit. The term Maya describes the illusory nature of appearances. The Spider’s association with Maya brings about the understanding that not all things are as they appear to be.

The Spider symbol meaning in Egypt is akin to Neith, a complex deity usually depicted with arrows as she is associated with hunting. Along with hunting, she is also associated with the creation, specifically the process of recreation in the dawning and dusking of each day. Neith is also a weaver and is often shown with a shuttle in her hand (a tool used for weaving). It is this activity that gains her association with the Spider.

And of course, no conversation about the meaning of spiders is complete without discussing the Greek myth of Arachne, a mortal (although of noble stature) who was a spectacular weaver. Acclaim for her luscious lively looms spread over hill and dale and ultimately reached the immortal ears of Athena. Arachne claimed she was the best weaver, and thus prompted a challenge from Athena.

And so, they played a round of “dueling looms,” but no one could confirm the victor. However, Arachne was quite smug about the whole process. So much so, that Athena smote her with a mighty blow of conscience and a dose of guilt. Arachne took the dosage hard, and could not live with the intense feelings of guilt and sorrow so she killed herself. Athena felt awful over the whole mess and decided to resurrect Arachne in the form of a spider so that she and all her offspring would forever be the best weavers of the universe.

Symbol meanings are very personal and profound. I merely provide a foundation of symbol meanings; ultimately, only YOU can determine what the meaning of Spider is to you.

If you’re seeing spiders often, don’t be afraid – embrace it, and it will teach you many valuable lessons on your personal journey. 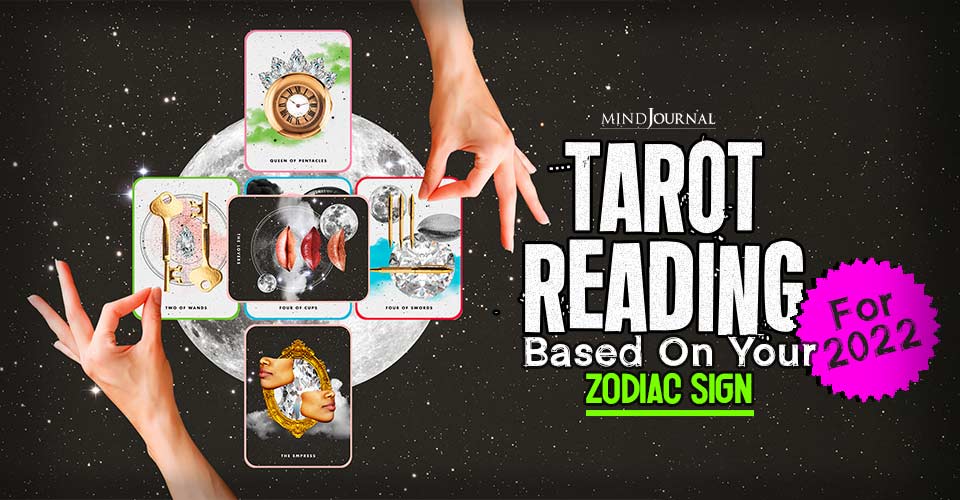