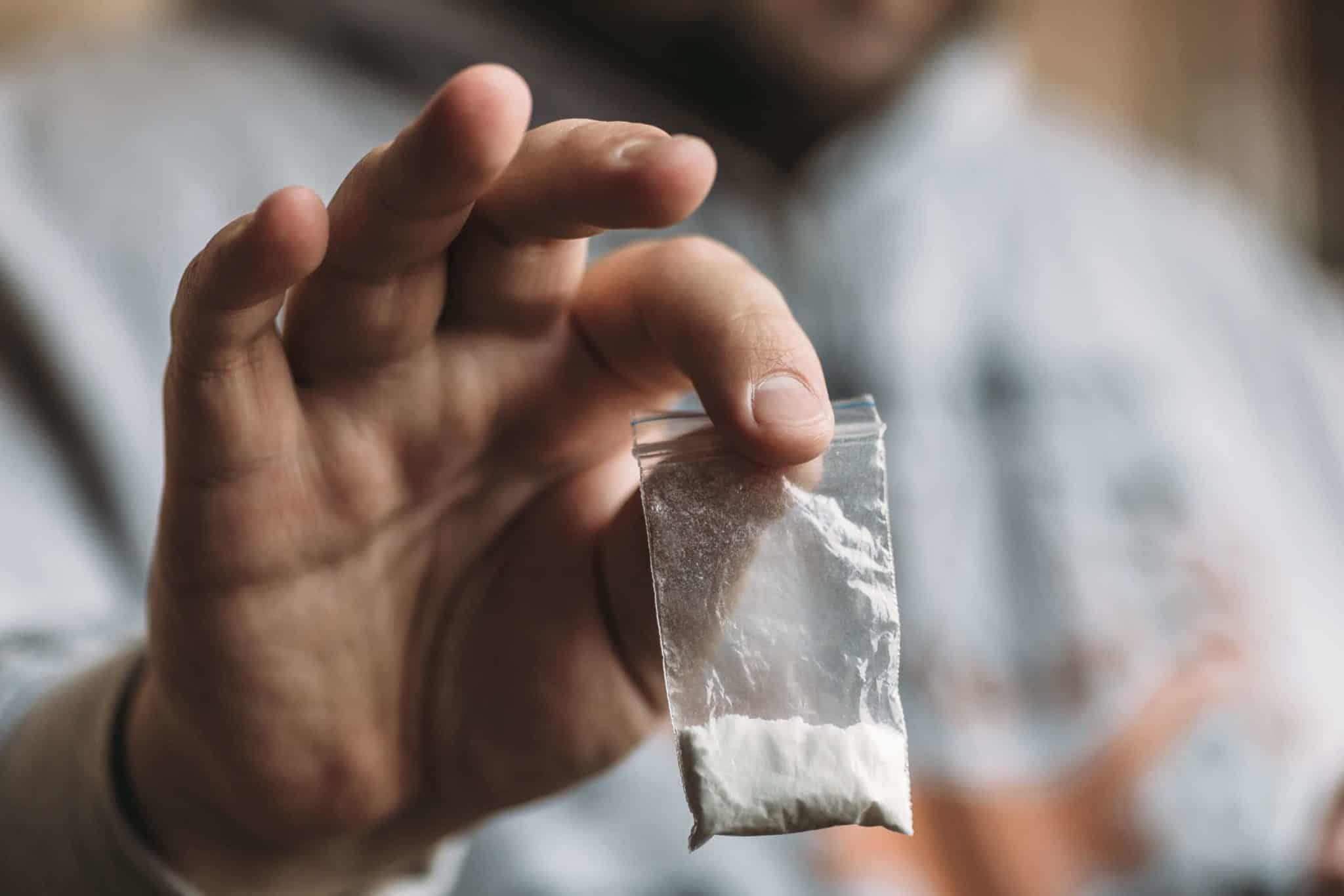 Considered a party drug, cocaine is highly addictive with lifelong consequences. It gives users intense pleasure, which makes the party scene more powerful. Whether it is snorted, smoked, or injected, cocaine leaves people wanting more until it becomes an addiction. Four symptoms denote your occasional party use has become something that needs treating with professional assistance.

Many believe that prolonged cocaine use can be hidden, but it depends on the usage method. With injections, track marks begin to trace up your skin. However, it will also become more difficult to find veins, so you will need to inject them in different locations. Smoking cocaine leads to physical changes very similar to cigarettes, including breathing problems and respiratory illnesses. Finally, snorting cocaine leaves you with chronic nose bleeds and sniffling. While you are high, your eyes will dilate, and you will not be hungry. Cocaine causes people to lose weight and stay awake for hours.

One of the first signs that your party habit has developed into addiction is increasing your dose for the same effect. Increased tolerance often follows the start of withdrawal symptoms. You begin to crave the cocaine and start to battle chills, fever, irritability, and difficulty concentrating. As your cravings intensify, you increase your usage and build up a tolerance to the drug. Unfortunately, this leads to dangerous addictions that require professional interference.

Addiction to anything leads to a path of problems with the social norm, and cocaine is not immune. Using cocaine occasionally at a party leads you to a group of people who deviate from what society finds acceptable. Due to the illegal status of the narcotic, users turn to other activities to fund their habit. Addiction often leads to problems at school and work environments, as well as constant financial struggles. All the secrecy puts a strain on relationships, and irritability causes aggressive behavior. Unfortunately, your mind is focused on the drug, so you rarely see how destructive you are becoming to others.

Cocaine is a party drug because of the effects it has on your mind. However, as it becomes an addiction, you will experience changes in your mental health. Users struggle with manic episodes, paranoia, and other delusional ideologies. Also, they rarely notice the differences, so it is up to others to point out the changes. The mental transformations also cause massive depression during the withdrawal steps, causing suicide rates to spike in addicts. Professionals assist with the mental dependence that causes most people to return to using even when they want to quit for life.

While you may think that you are simply enjoying the party with a few of your friends, adding drugs to the mix puts you in danger of altering your life. What once was viewed as a high-class narcotic is now leaving youth fighting cocaine addiction symptoms. Recognizing there is a problem is the first step, but sometimes it is the loved ones who find themselves fighting for you. It is never too late to begin a road to recovery. 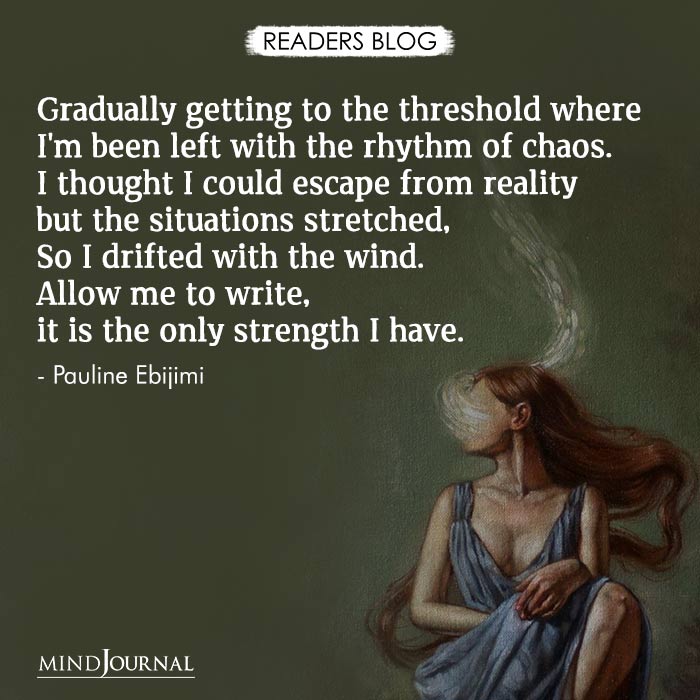 Gradually Getting To The Threshold Where I’m Been Left

Gradually getting to the threshold where I’m been left with the rhythm of chaos. I thought I could escape from reality but the situations stretched, So I drifted with the wind. Allow me to write, it is the only strength I have.– Pauline Ebijimi 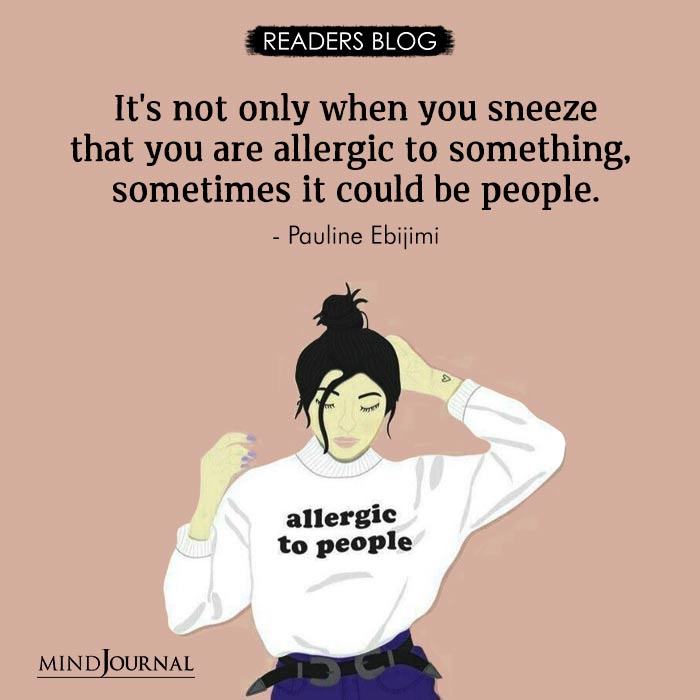 It’s Not Only When You Sneeze That You Are Allergic

It’s not only when you sneeze that you are allergic to something, sometimes it could be people.– Pauline Ebijimi 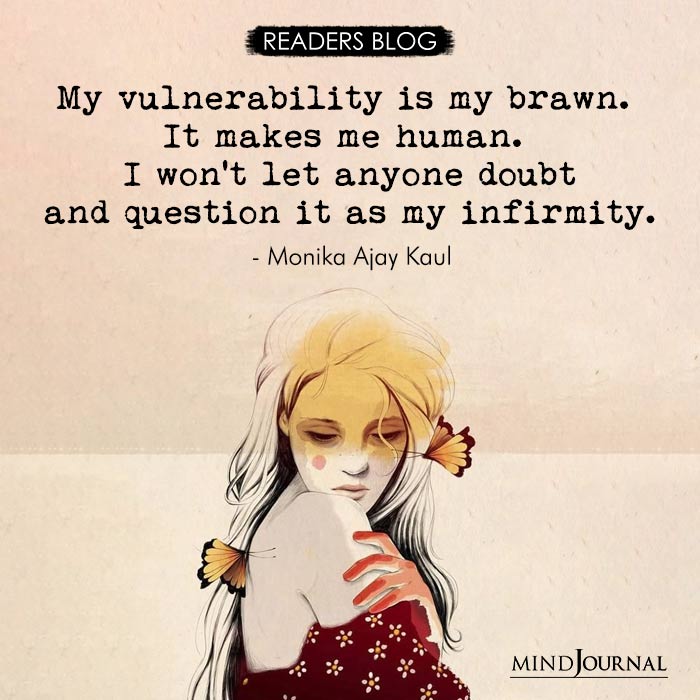 My Vulnerability Is My Brawn

My vulnerability is my brawn. It makes me human. I won’t let anyone doubt and question it as my infirmity.~ Monika Ajay Kaul 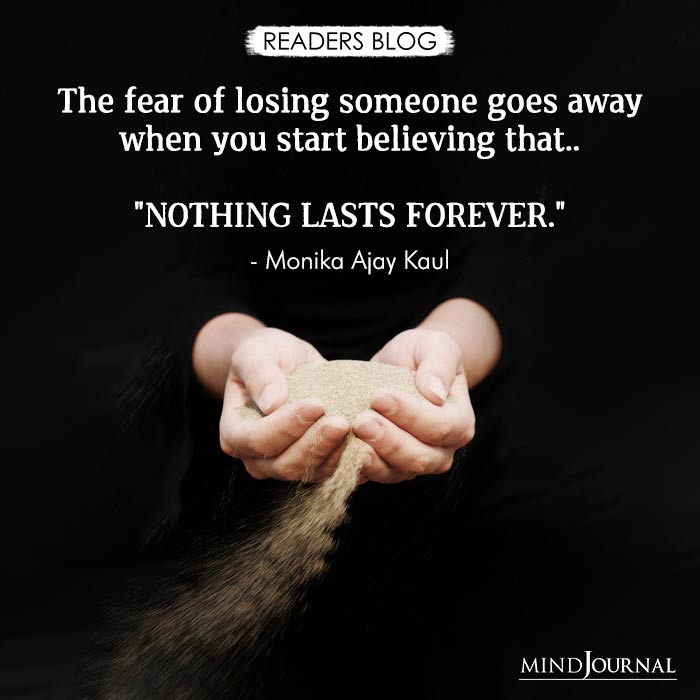 The Fear Of Losing

The fear of losing someone goes away when you start believing that… “NOTHING LASTS FOREVER.”~ Monika Ajay Kaul 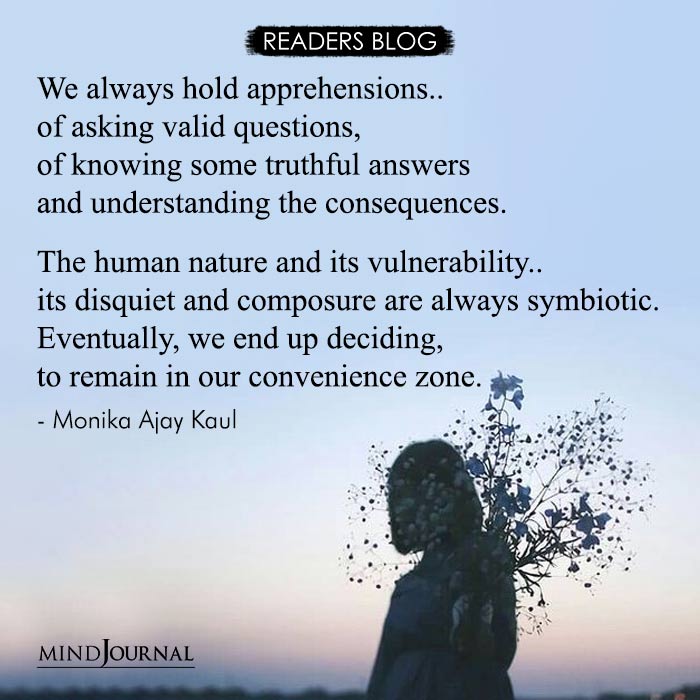 We always hold apprehensions.. of asking valid questions, of knowing some truthful answers, and understanding the consequences. The human nature and its vulnerability.. its disquiet and composure are always symbiotic. Eventually, we end up deciding, to remain in our convenience zone.~ Monika Ajay Kaul 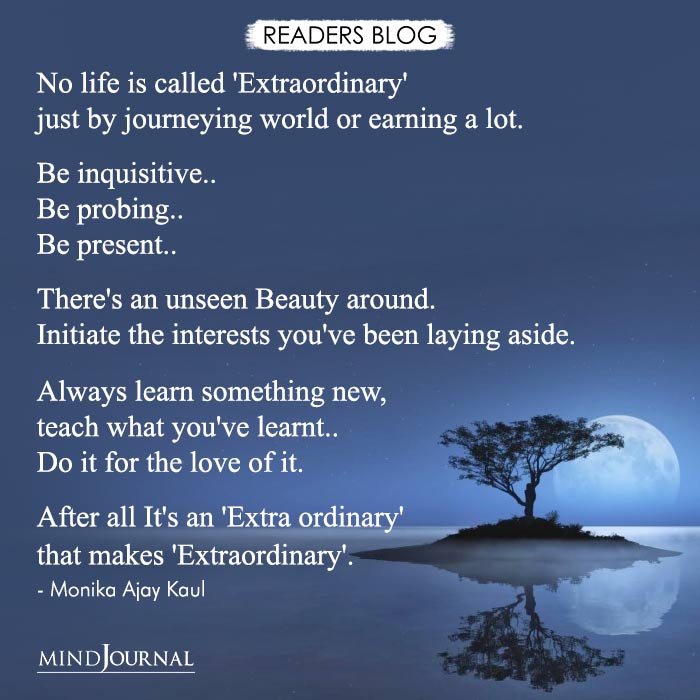 No life is called ‘Extraordinary’

No life is called ‘Extraordinary’ just by journeying world or earning a lot.Be inquisitive.. Be probing.. Be present..There’s an unseen Beauty around. Initiate the interests you’ve been laying aside.Always learn something new, teach what you’ve learnt.. Do it for the love of it.After all It’s an ‘Extra ordinary’ that makes… Read More »No life is called ‘Extraordinary’