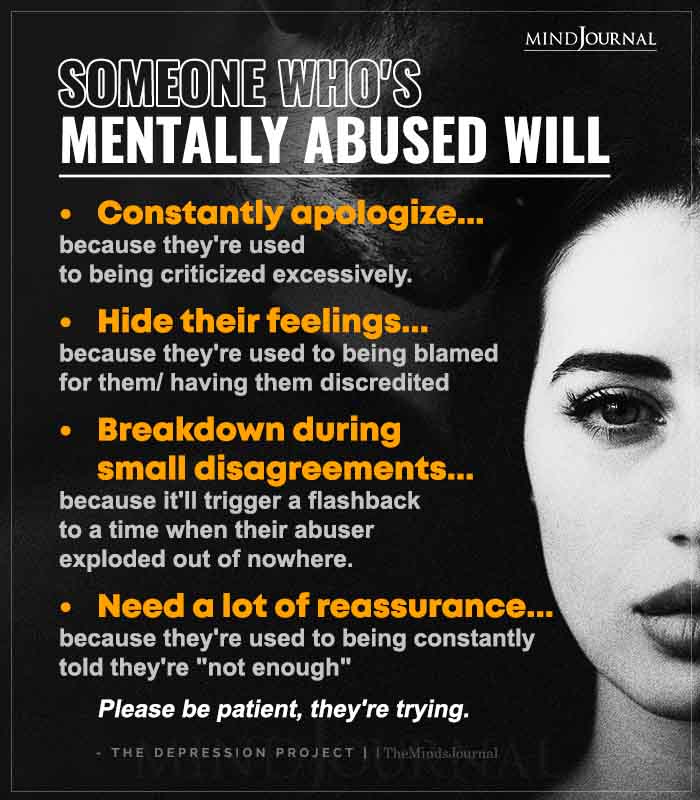 Someone who’s mentally abused will

• Constantly apologize… because they’re used to being criticized excessively.

• Breakdown during small disagreements… because it’ll trigger a flashback to a time when their abuser exploded out of nowhere.

Experienced Editor with a demonstrated history of working in the online media industry. Skilled in Content Writing, Content Curation, Proofreading, Social Media, and Editing. You can find me writing mostly about relationship issues at work.View Author posts 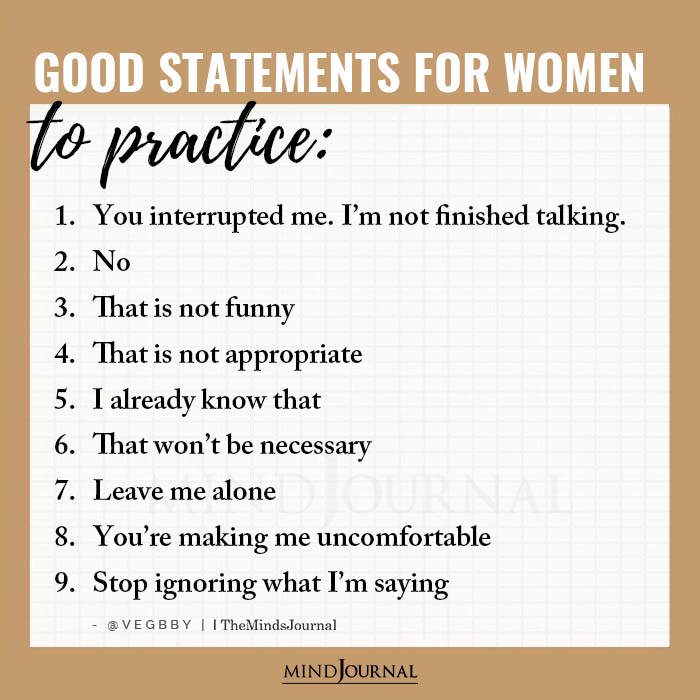 Good Statements For Women To Practice 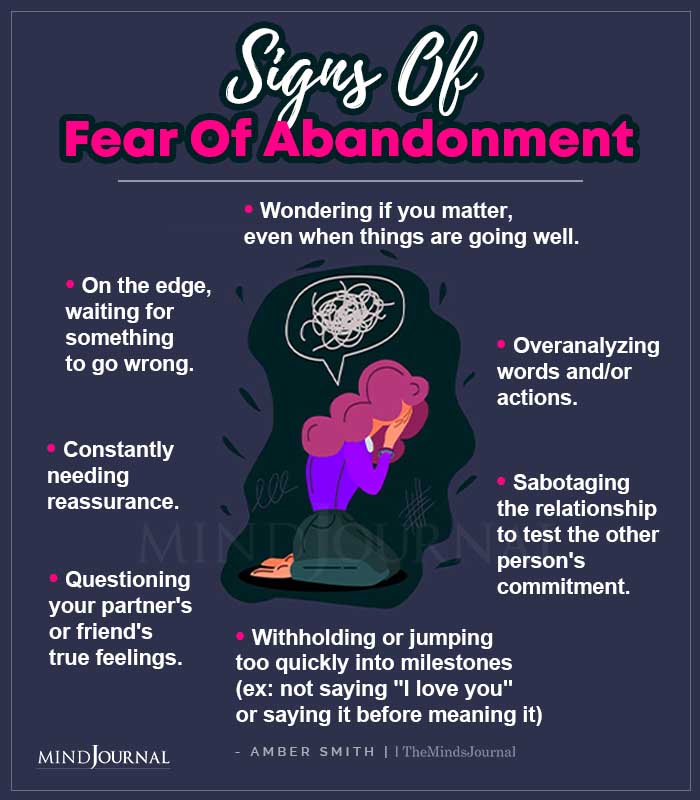 Signs Of Fear Of Abandonment 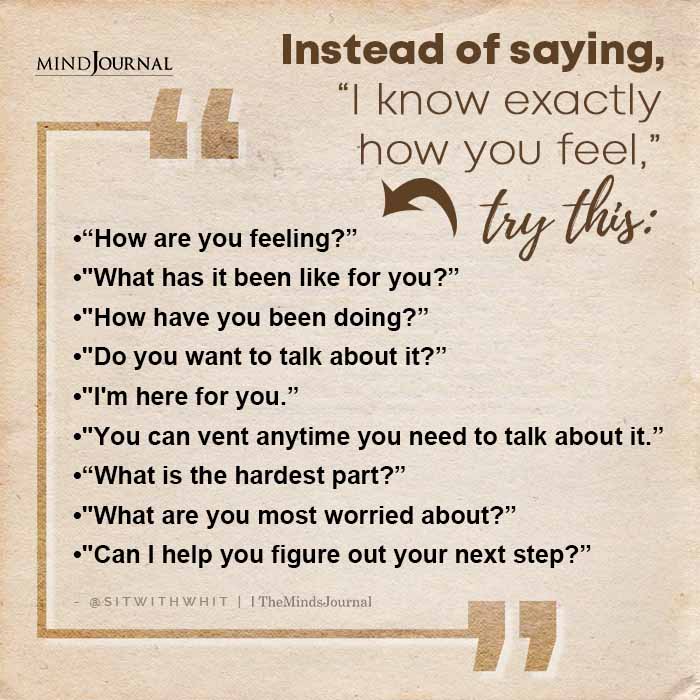 Instead Of Saying I Know Exactly How You Feel 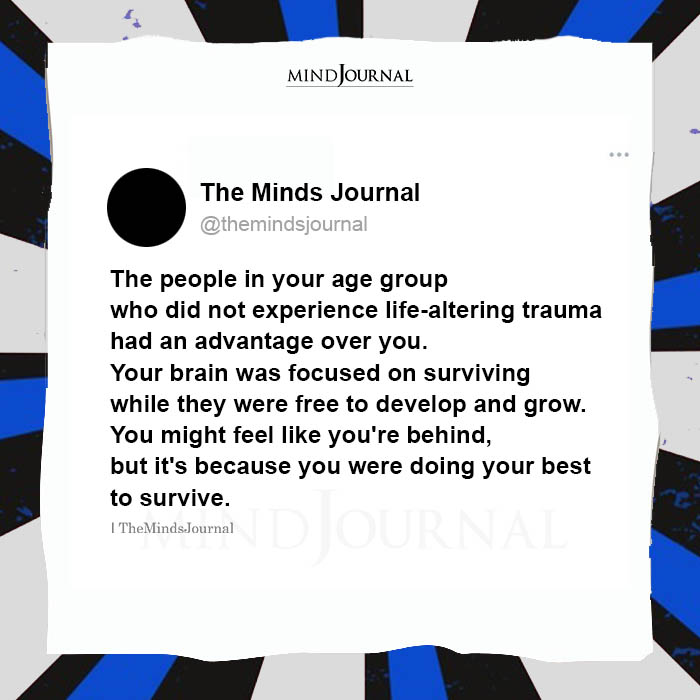 The People In Your Age Group Who Did Not Experience Life 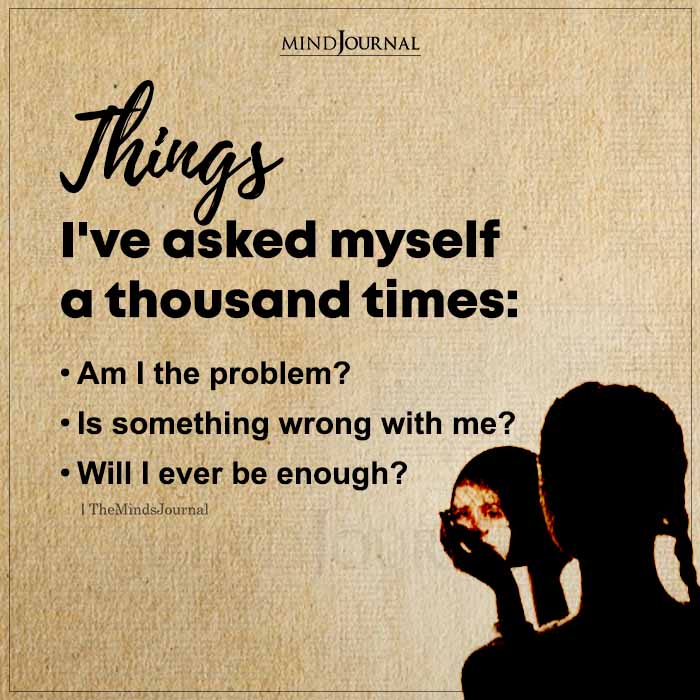 The three questions of self doubt. 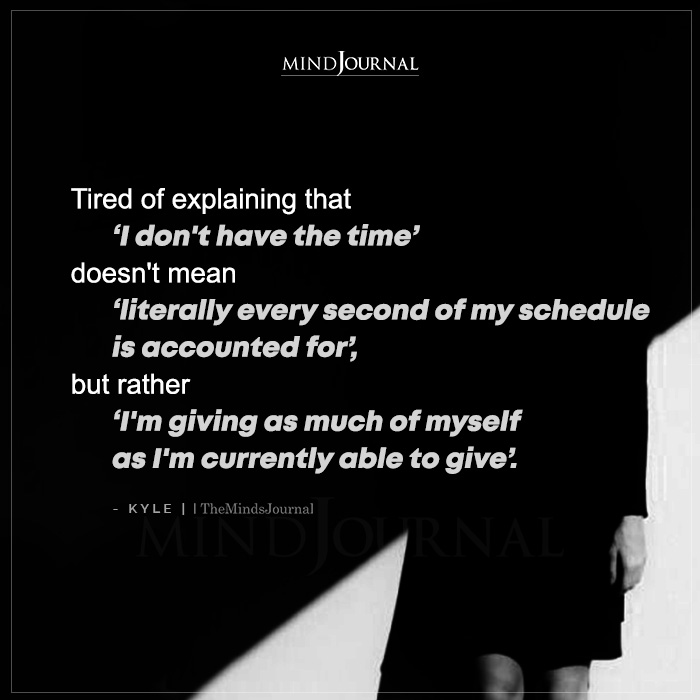 Tired Of Explaining That I Don’t Have The Time

I’m giving as much of myself as I’m currently able to give. 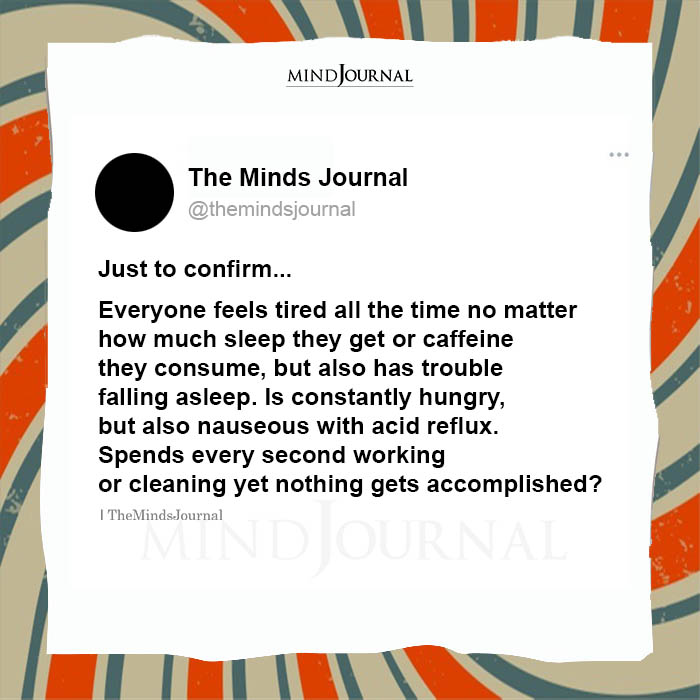 Just To Confirm Everyone Feels Tired All The Time

Yes, that’s the kind of situation the majority of us are all in. 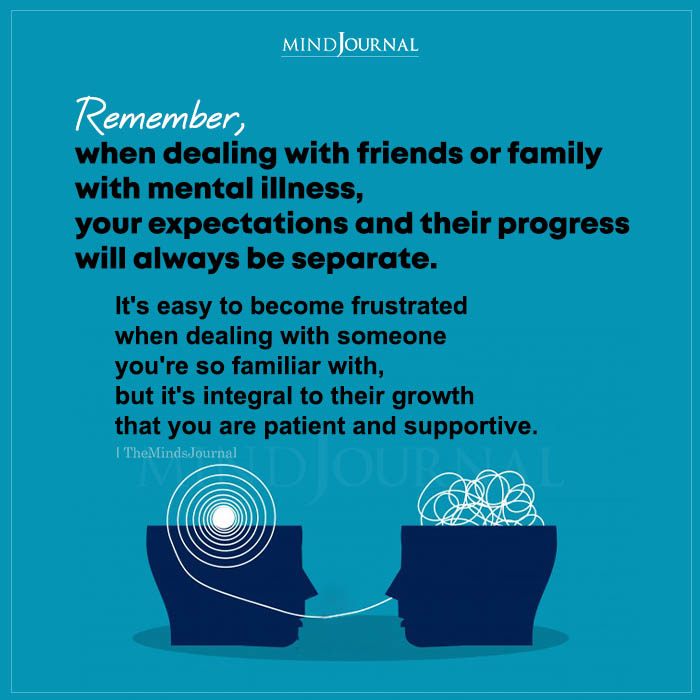 Remember When Dealing With Friends Or Family With Mental Illness

How do you deal with a mentally unstable family member or friend? 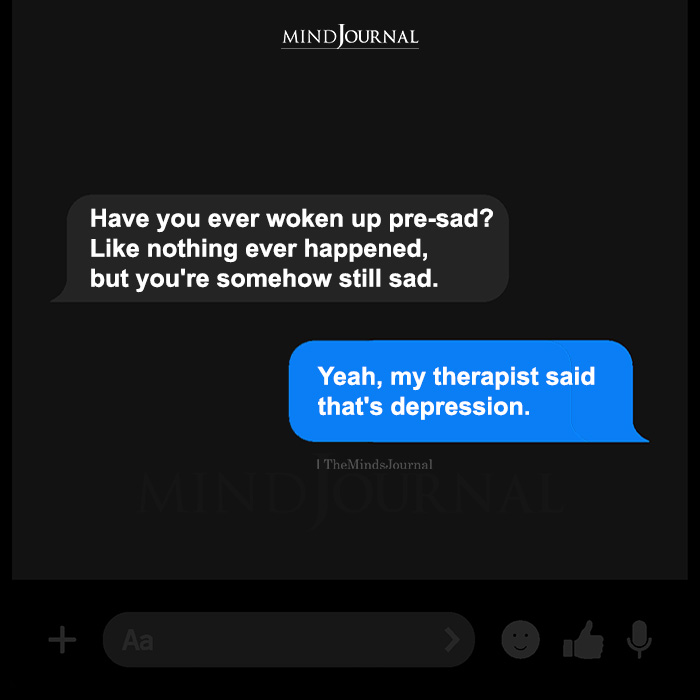 Have You Ever Woken Up Pre-sad

One of the many signs of depression. 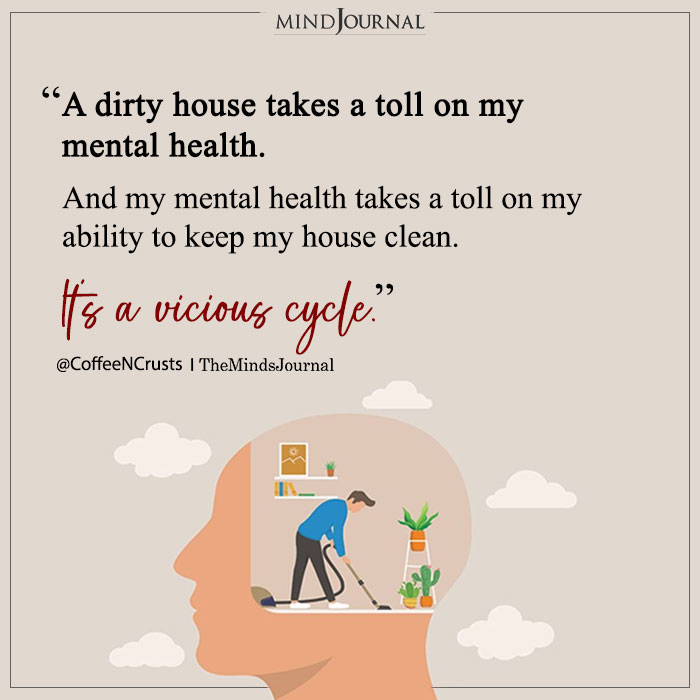 A Dirty House Takes A Toll On My Mental Health 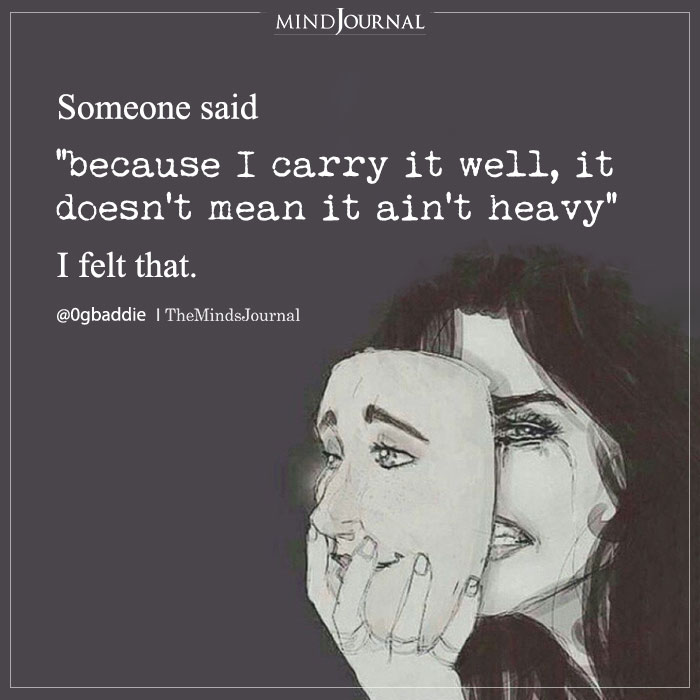 Someone Said Because I Carry It Well

Just because you don’t show, doesn’t mean you don’t feel. 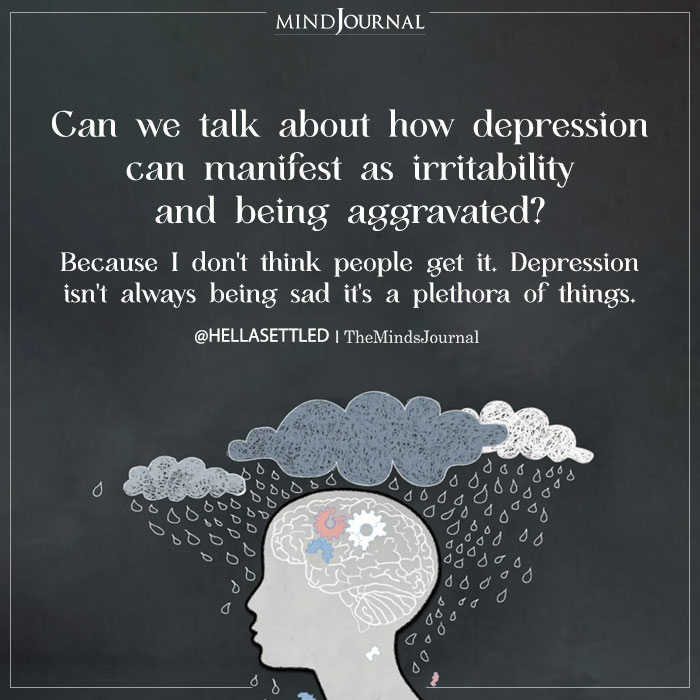 How Depression Can Manifest As Irritability

It’s not just sadness but so many others emotions that can hit you all at once.