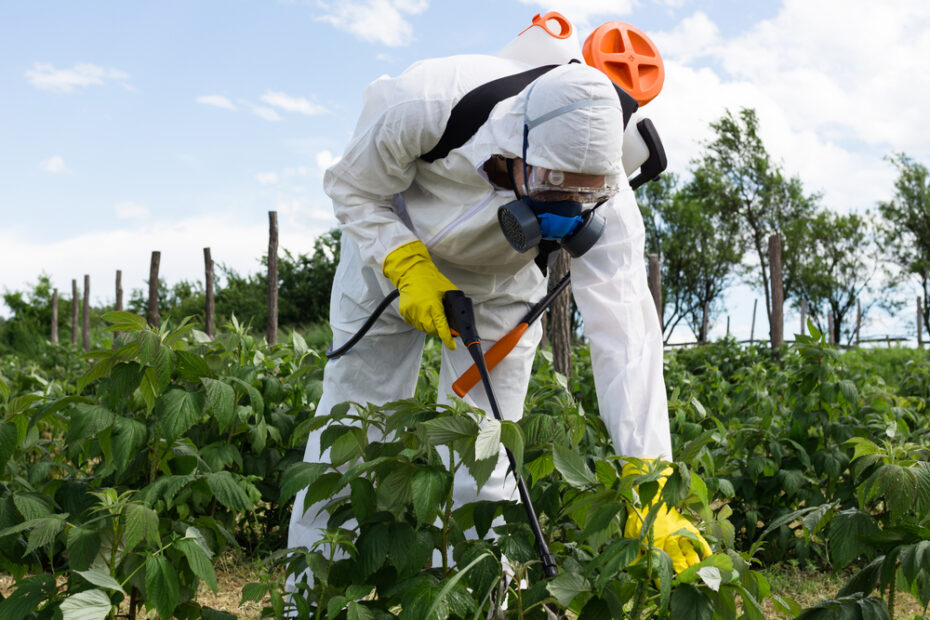 Even though paraquat has been banned in more than forty countries, it is still one of the most widely used herbicides in the world, including the United States.

Farmers commonly use it to kill and control broadleaf weeds and grasses that could desiccate crops before harvest time.

While paraquat is excellent at protecting fruits, vegetables, and other crops against killers like weeds, it should never be ingested by humans. However, unfortunately, accidental paraquat poisoning is becoming an increasing problem.

In recent times, several paraquat lawsuits have been filed in the U.S. The majority of the plaintiffs are people with health issues related to paraquat ingestion who worked with paraquat on farms or lived near to farms where paraquat was frequently used.

Somewhat similar to people who filed lawsuits after getting cancer from taking Zantac that contained ranitidine, people who did not intentionally ingest paraquat and have ended up with life-changing health conditions like Parkinson’s Disease are now able to file lawsuits to claim damages like loss of earnings and medical expenses.

If you have a family member who has been proven intoxicated with paraquat and has experienced a health issue related to the herbicide, he or she has the opportunity to file a personal injury lawsuit to gain compensation.

In addition to studies showing there could be a link between paraquat and Parkinson’s Disease, ingesting, inhaling, or having skin contact with paraquat can cause numerous other serious health issues and injuries. They include:

While many people have experienced health problems due to inhaling paraquat or having dermal contact, accidental ingestion of paraquat is becoming an increasing concern.

For instance, in 2013, there were fifty deaths from paraquat in California’s San Joaquin Valley. At least twelve of those cases were due to accidental ingestion from a beverage container.

Just one sip of paraquat can be lethal, so paraquat should never be placed in beverage containers.

Over the years, there have been various incidents involving ingesting paraquat from drinks bottles. For instance, in 2013, a seventy-year-old woman was taken to hospital after re-using an iced tea bottle containing paraquat.

After initial symptoms of persistent vomiting, she was diagnosed with corrosive gastrointestinal injury as well as kidney and respiratory failure, which led to her death.

Another example comes from 2000. Tragically, an eighteen-month-old boy ingested paraquat from a bottle in his father’s truck. He suffered from a lack of oxygen as well as progressive liver, kidney, and cardio-pulmonary dysfunction. The boy sadly died eleven days after ingesting the paraquat.

How exposed are you and your family?

If you are authorized to use paraquat, it is of the utmost importance that you take the correct precautions to ensure you do not accidentally ingest it.

Never transfer paraquat to another container like a drinks bottle. If you do, there is a higher risk of a child or adult ingesting it.

Even if the bottle is washed out after paraquat is in it, traces of paraquat will remain and can be deadly. Always ensure unauthorized people have no access to the paraquat you use.

The herbicide should also never be stored around residential dwellings or used around areas like recreational parks, home gardens, schools, golf courses, and playgrounds.

As long as you take the correct precautions as someone who regularly uses paraquat on a farm, you can ensure you and your family are not exposed to the harmful effects of the herbicide.

If you do not work with paraquat, you should have little to worry about; as long as the professionals using paraquat take the above precautions. However, if you live close to a farm where paraquat is being frequently used, there is, unfortunately, an increased risk of inhaling it and experiencing paraquat poisoning.