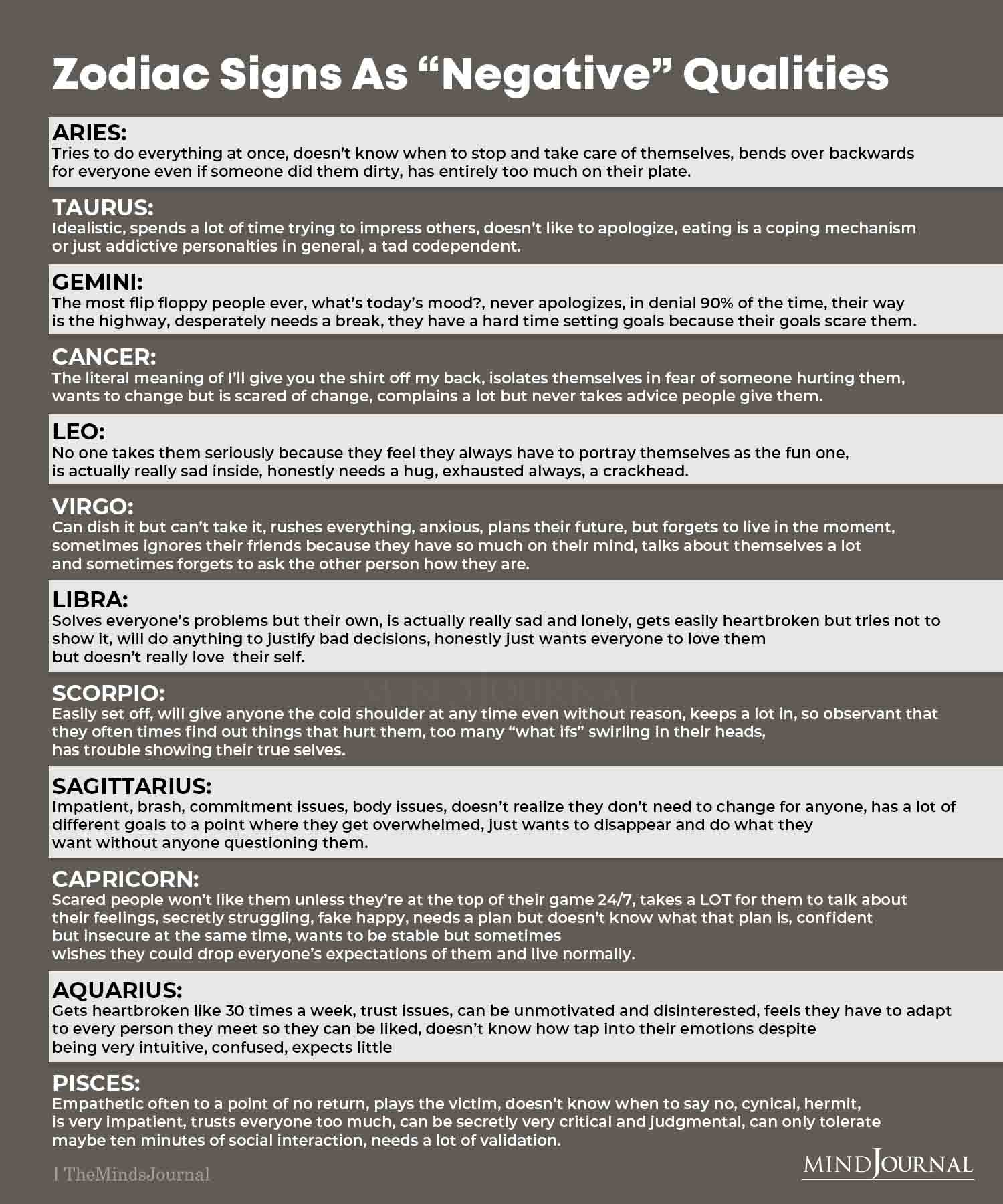 Aries: Tries to do everything at once, doesn’t know when to stop and take care of themselves, bends over backwards for everyone even if someone did them dirty, has entirely too much on their plate.

Taurus: Idealistic, spends a lot of time trying to impress others, doesn’t like to apologize, eating is a coping mechanism or just addictive personalties in general, a tad codependent.

Gemini: The most flip floppy people ever, what’s today’s mood?, never apologizes, in denial 90% of the time, their way is the highway, desperately needs a break, they have a hard time setting goals because their goals scare them.

Cancer: The literal meaning of I’ll give you the shirt off my back, isolates themselves in fear of someone hurting them, wants to change but is scared of change, complains a lot but never takes advice people give them.

Leo: No one takes them seriously because they feel they always have to portray themselves as the fun one, is actually really sad inside, honestly needs a hug, exhausted always, a crackhead.

Virgo: Can dish it but can’t take it, rushes everything, anxious, plans their future, but forgets to live in the moment, sometimes ignores their friends because they have so much on their mind, talks about themselves a lot and sometimes forgets to ask the other person how they are.

Libra: Solves everyone’s problems but their own, is actually really sad and lonely, gets easily heartbroken but tries not to show it, will do anything to justify bad decisions, honestly just wants everyone to love them but doesn’t really love their self.

Scorpio: Easily set off, will give anyone the cold shoulder at any time even without reason, keeps a lot in, so observant that they often times find out things that hurt them, too many “what ifs” swirling in their heads, has trouble showing their true selves.

Sagittarius: Impatient, brash, commitment issues, body issues, doesn’t realize they don’t need to change for anyone, has a lot of different goals to a point where they get overwhelmed, just wants to disappear and do what they want without anyone questioning them.

Capricorn:
Scared people won’t like them unless they’re at the top of their game 24/7, takes a LOT for them to talk about their feelings, secretly struggling, fake happy, needs a plan but doesn’t know what that plan is, confident but insecure at the same time, wants to be stable but sometimes wishes they could drop everyone’s expectations of them and live normally.

Aquarius: Gets heartbroken like 30 times a week, trust issues, can be unmotivated and disinterested, feels they have to adapt to every person they meet so they can be liked, doesn’t know how tap into their emotions despite being very intuitive, confused, expects little

Pisces: Empathetic often to a point of no return, plays the victim, doesn’t know when to say no, cynical, hermit, is very impatient, trusts everyone too much, can be secretly very critical and judgmental, can only tolerate maybe ten minutes of social interaction, needs a lot of validation. 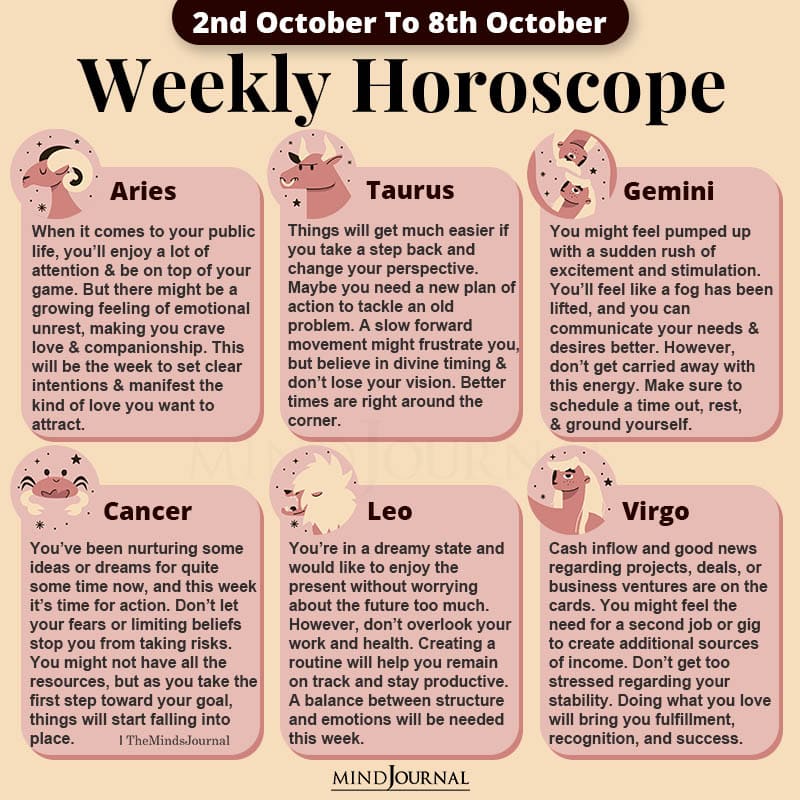 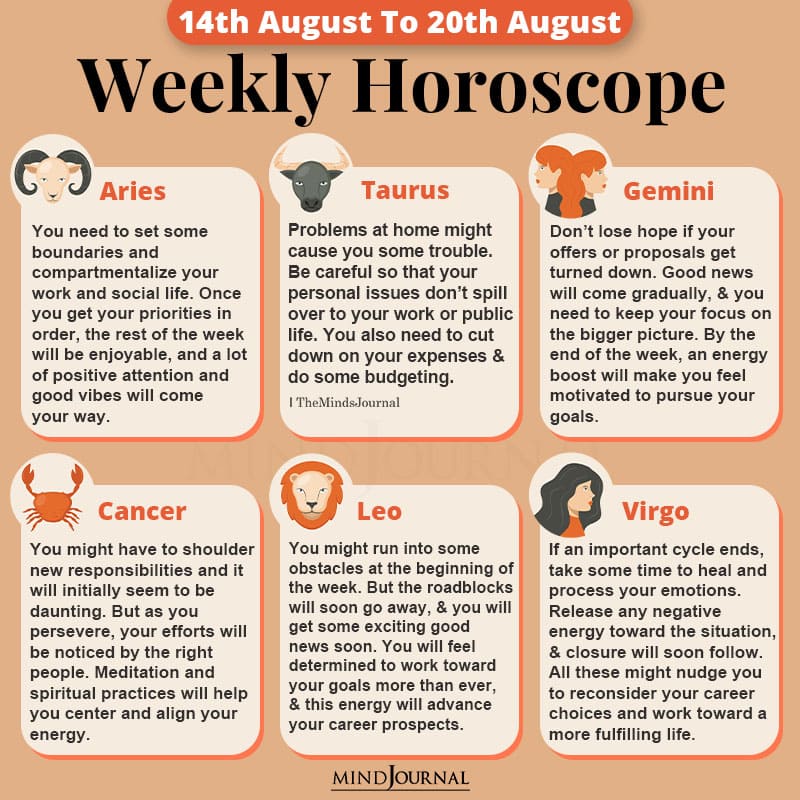 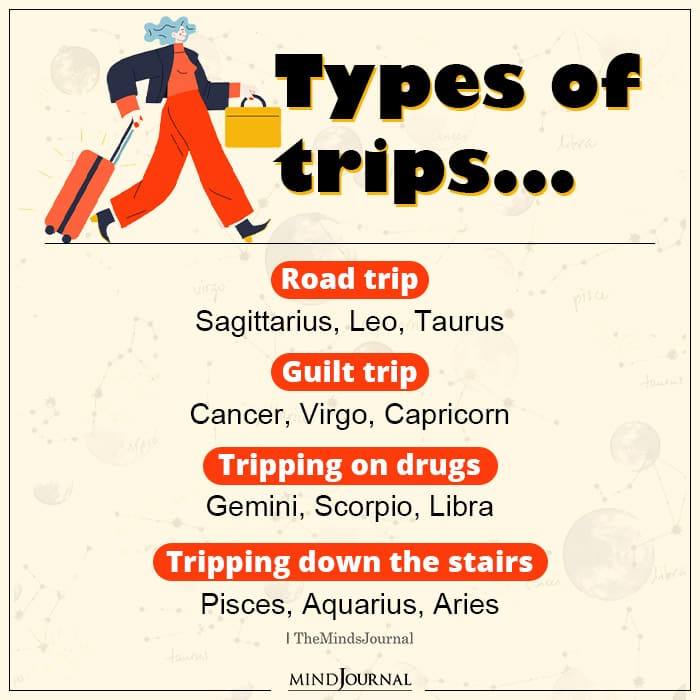 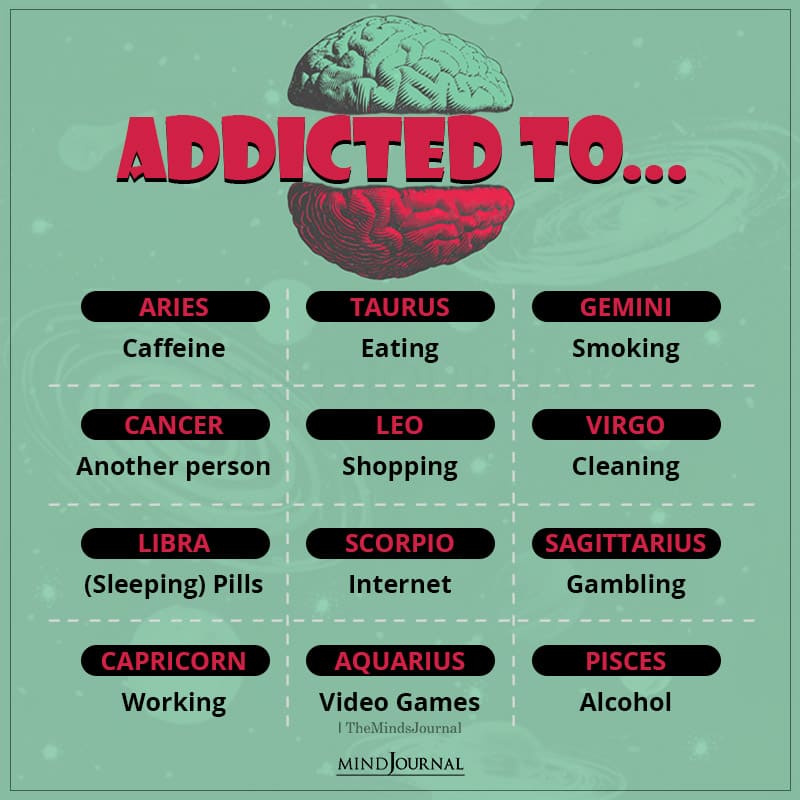 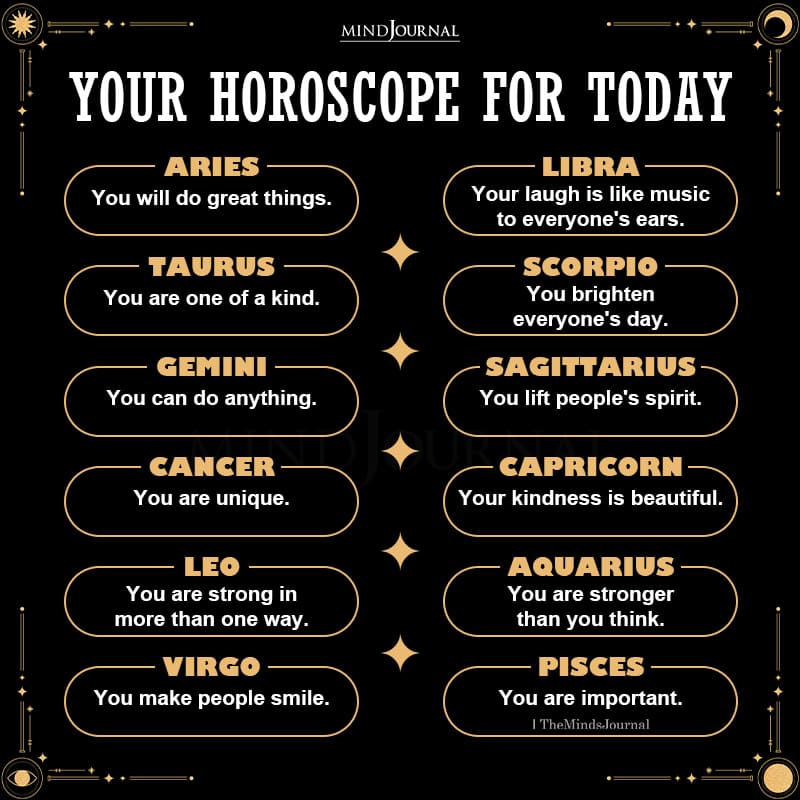 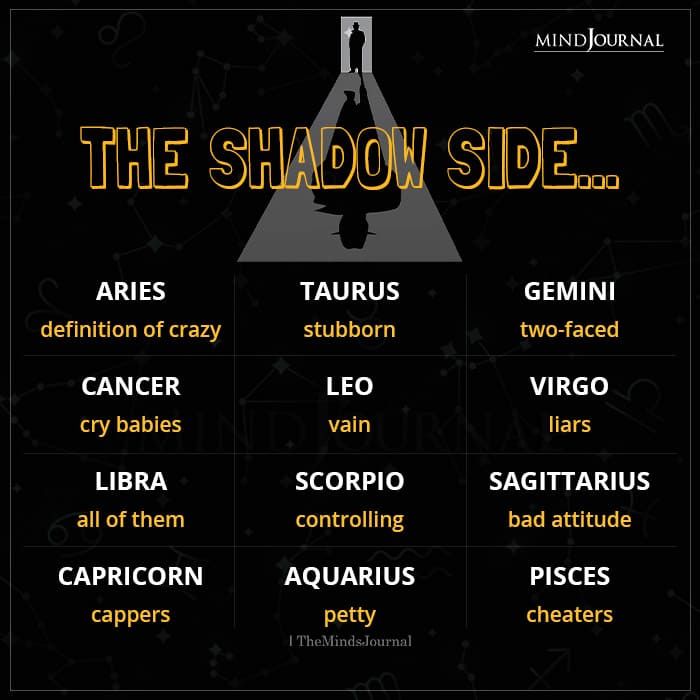