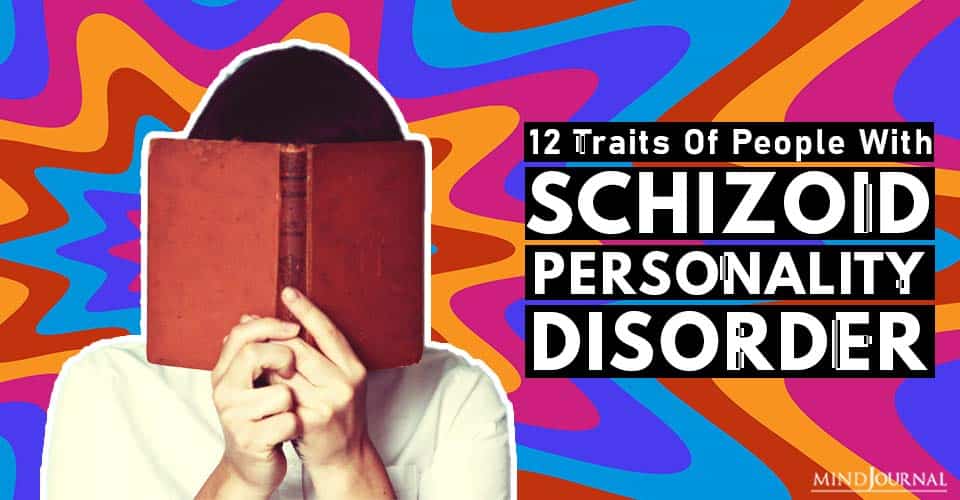 Schizoid personality disorder is believed to begin in early childhood as an adaptation to a major lack of attunement by the child’s caregivers. Instead of feeling safe, understood, and loved, the child experiences some combination of abuse, neglect, and intrusiveness. This leads the child to believe that other people cannot be trusted. As a result, in adulthood people with schizoid personality disorder work very hard to be as independent of other people as possible.

They usually hold jobs, function well at work, and are not obviously disordered in any way—unless you know what to look for. They internalize their suffering and hide it from the rest of the world. When I asked one of my schizoid clients what she would like me to tell people about schizoid personality disorder, she said, “Tell them that they will never guess what we are really feeling from looking at us.”