Walking Away Versus Trying Harder Saved My Life 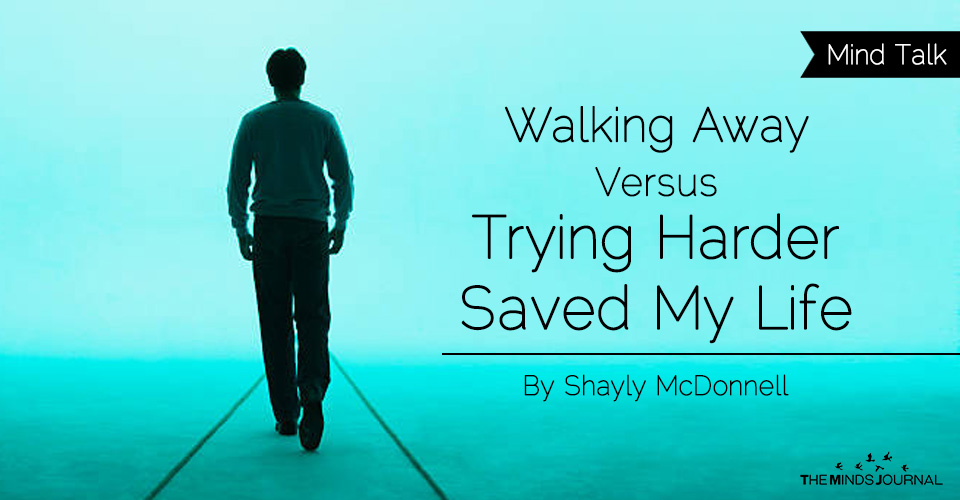 The hardest decision in life is deciding whether to “walk away” or “try harder.”