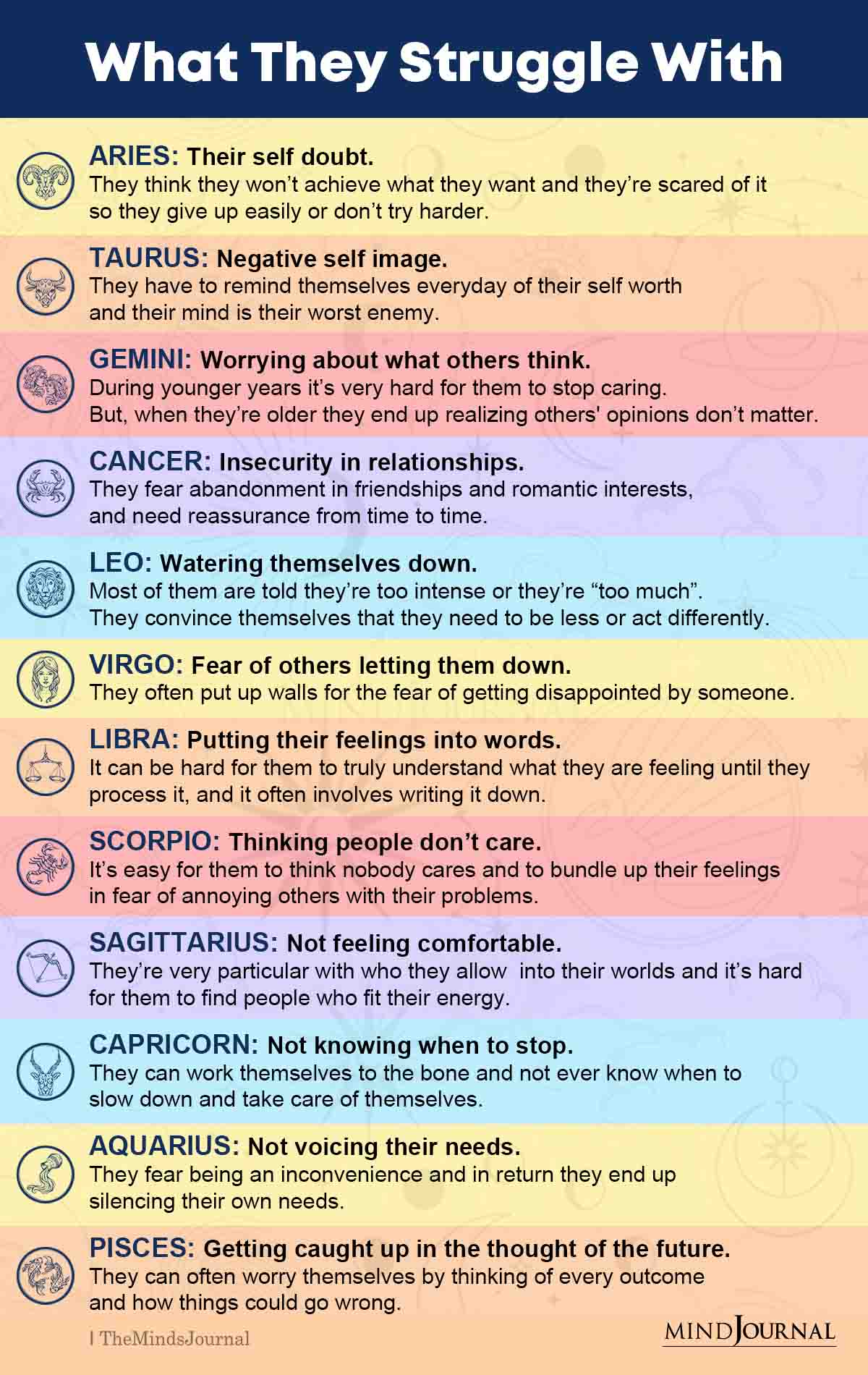 ARIES: Their self doubt.
They think they won’t achieve what they want and they’re scared of it so they give up easily or don’t try harder.

TAURUS: Negative self image.
They have to remind themselves everyday of their self worth and their mind is their worst enemy.

GEMINI: Worrying about what others think.
During younger years it’s very hard for them to stop caring. But, when they’re older they end up realizing others’ opinions don’t matter.

CANCER: Insecurity in relationships.
They fear abandonment in friendships and romantic interests, and need reassurance from time to time.

LEO: Watering themselves down.
Most of them are told they’re too intense or they’re “too much”. They convince themselves that they need to be less or act differently.

VIRGO: Fear of others letting them down.
They often put up walls for the fear of getting disappointed by someone.

LIBRA: Putting their feelings into words.
It can be hard for them to truly understand what they are feeling until they process it, and it often involves writing it down.

SCORPIO: Thinking people don’t care.
It’s easy for them to think nobody cares and to bundle up their feelings in fear of annoying others with their problems.

SAGITTARIUS: Not feeling comfortable.
They’re very particular with who they allow into their worlds and it’s hard for them to find people who fit their energy.

CAPRICORN: Not knowing when to stop.
They can work themselves to the bone and not ever know when to slow down and take care of themselves.

AQUARIUS: Not voicing their needs.
They fear being an inconvenience and in return they end up silencing their own needs.

PISCES: Getting caught up in the thought of the future.
They can often worry themselves by thinking of every outcome and how things could go wrong. 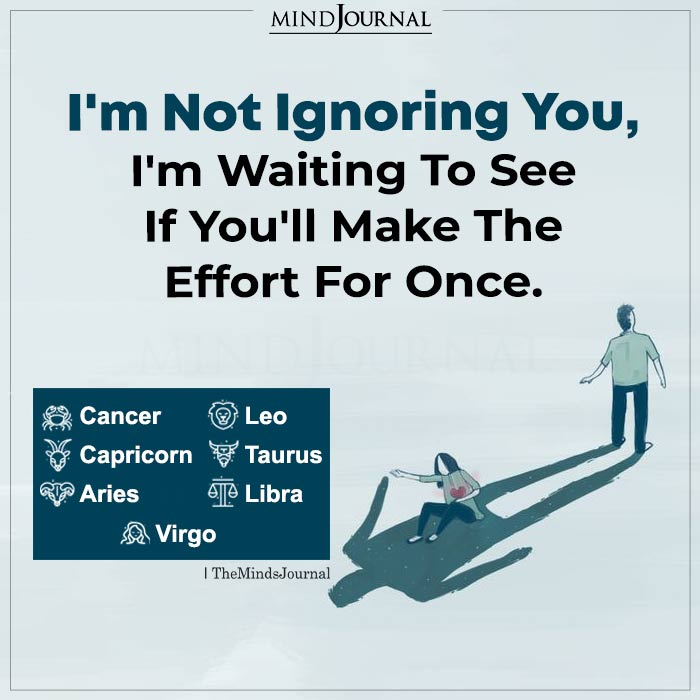 Zodiac Signs Who Are Fed Up Doing All The Work

These zodiac signs are done picking the slack for their partners. 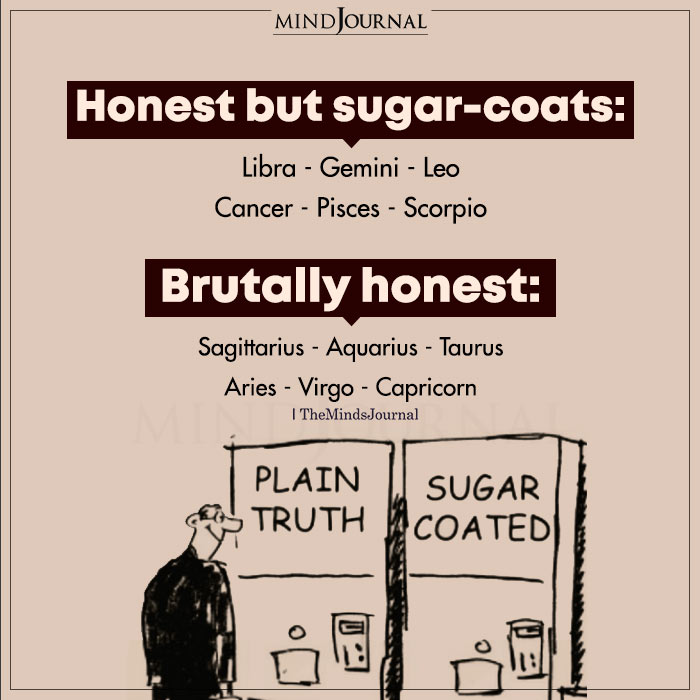 Some of these zodiac signs will call a spade a spade, whereas the others will prefer to mince their words. 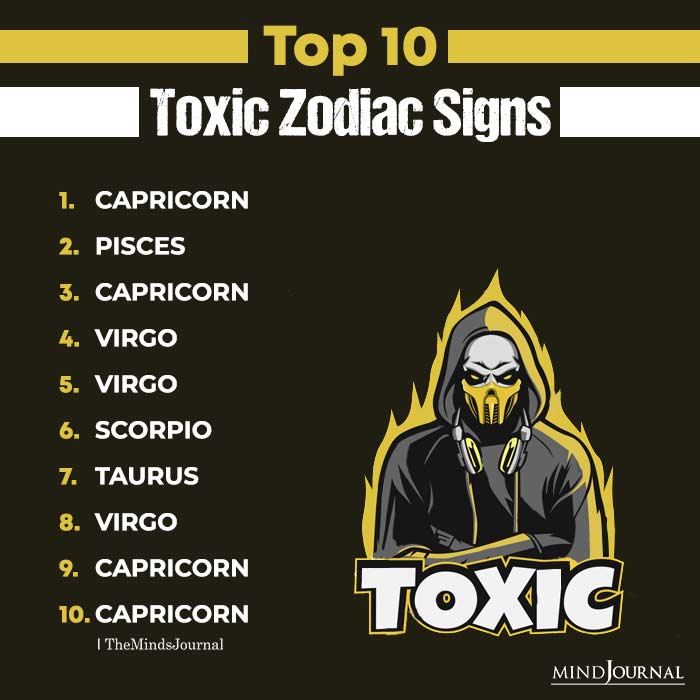 Watch out for these most toxic zodiac signs. 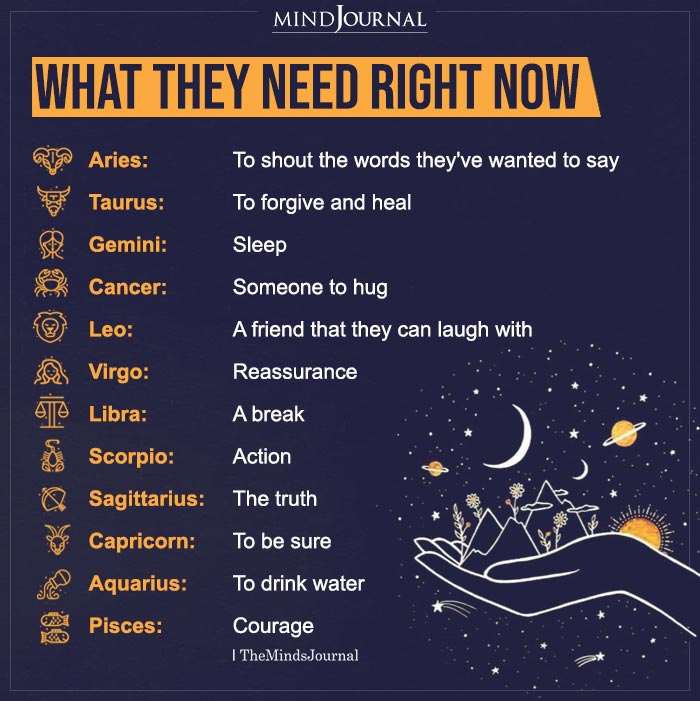 Zodiac Signs And The Things They Need Right Now

These zodiac signs each are craving for something dearly. 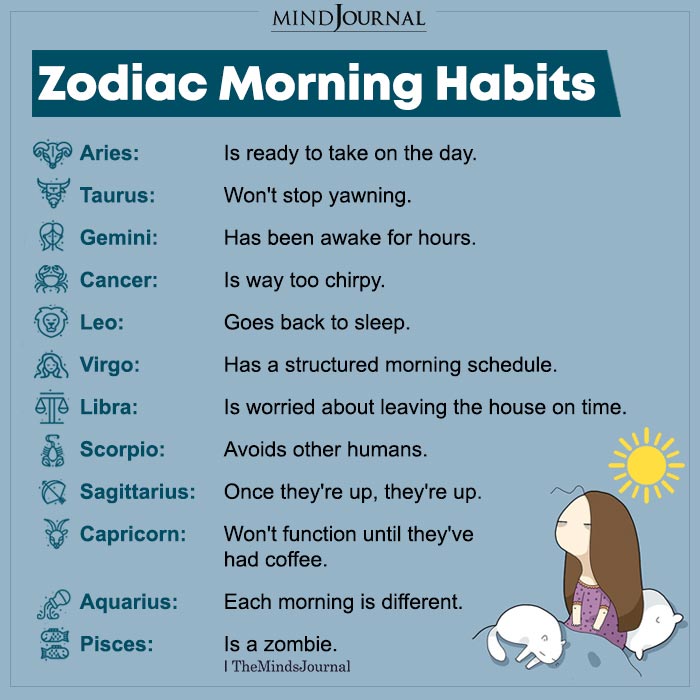 Not all of these zodiac signs are a morning person, but some are worse than others. 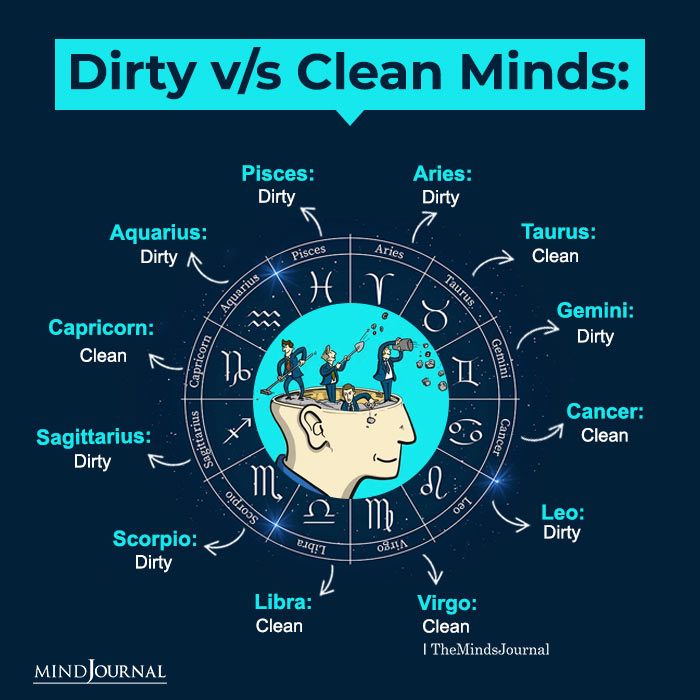 Zodiac Signs And Their Minds