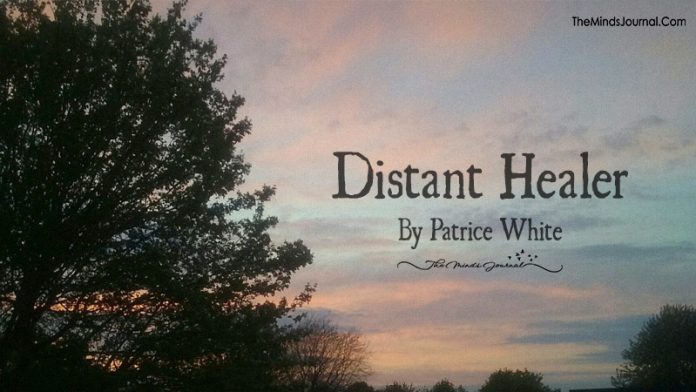 She had fallen and was holding on to something, that seemed to be keeping her afloat. It was day time where she was, yet night time where I was in the UK.

I told her who I was, and thanked her for trusting in me, and for remaining resolute in fighting for her life, for herself, her family and her dear friends and colleagues.

I don’t know what part of the world she was from, but she understood my English and I was able to understand her.

Our language at that point was love and compassion, universal, giving way to mutual understanding.

She thanked me too and I told her to go ahead with her physical in person rescuers, listen to their instructions and that was the end of that. The portal between her and I was shut.

It was a very brief time spend with this woman, but also very profound and a moment filled with quality, love and healing.

I don’t really know an update on the aftermath of this event, but I sense that she was relieved and happy to have had such a spiritually healing occurrence happen.

That was the first time, I had ever experienced being a distant healer.

A few years ago, I would’ve never ever believed in the notion of distant healing, I feel however that following certain life events, we may be opened up to a new world of possibilities, to where things we never even believed in before, could become something that we believe in now.

It is only after experiencing loss and tragedy that i was humble enough to hear my true divine calls to action, it wasn’t easy to answer, but here I am.

It would be wonderful to hear some of your experiences on this topic.

Was I in a delusional psychosis? Or is distant healing really a thing?

Let’s get some dialogue going.