The 4 Principles To Excellence 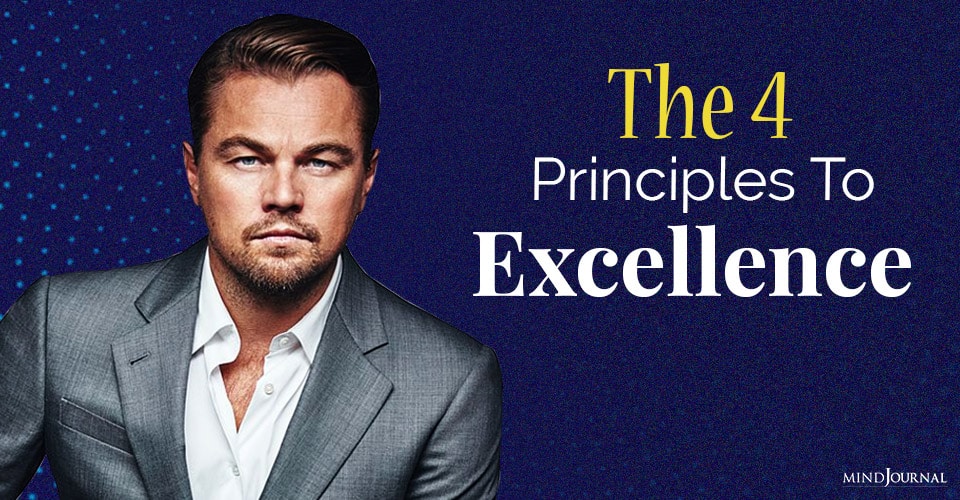 Our college coach, Gordie Gillespie, had this to say about athletic practices, “You play as you practice.” Excellent practices lead to excellence in games; poor practices make for poor performance.

Vince Lombardi, the legendary coach of the Green Bay Packers, used to tell his players, “We will chase perfection, and we will chase it relentlessly, knowing all the while we can never attain it. But along the way we shall catch excellence.” I don’t think you ever reach perfection, but you can reach the goal of excellence.

Lack of effort, sloppy play, and poor concentration cannot be accepted in practices and must be addressed immediately and emphatically. The great coaches critique the action, not the person’ with one exception. If a player has been corrected for the same error repeatedly, the coach can and should question his attitude and his commitment to his teammates.

A major factor in catching excellence is mental errors. Most losses are the result of mental, not physical, mistakes. Lack of concentration leads to shabby execution. Bob Knight, the former Indiana and Texas Tech coach, used to say the mental is to the physical as 4 is to 1. We thought it might be closer as 10 is to 1. If excellence is to be achieved, mental effort and concentration must be paramount in both training and practices.

The second important principle in practices is that they must be physically and mentally demanding. Please think of THE BEST teacher you ever had. If I were to ask you to raise your hand on one of these two questions about that teacher, which one would you choose?

Was he easy? Was he tough and demanding?

I believe most of you, if not all of you, would choose the latter for two reasons. That demanding teacher may have taken you to levels even you didn’t think were attainable. Secondly, that teacher may have made you tougher and may have given you the GIFT of toughness.

The gift of toughness was best articulated in the title of Reverend Robert Schuller’s outstanding book, Tough Times Never Last but Tough People Do. There is a lot of adversity in life and none of us are exempt. Toughness does help us get through difficult times.

“We are what we repeatedly do. Excellence, therefore, is not an act but a habit.” – Aristotle

Repetition is critical for practices to be effective. John Wooden, the iconic UCLA basketball coach, believed in the adage, “Repetition is the mother of learning.” Too often students or players are labeled as dumb too quickly. If they had the time to repeat the task often enough, they could very well master it.

Imagine being Rudy from the movie, “Rudy.” For the first twelve years of his education – first grade to senior year in high school – he was told he was too dumb to learn. It wasn’t until his first year at Holy Cross Junior College that diagnostic testing informed him that he had dyslexia. He says it was the best day of his life because now he knew why learning came so difficulty.

Pat Sullivan was a successful coach, teacher, and administrator in the Chicago area for 44 years – 10 years at the high school level and 34 at the collegiate level. His basketball teams won 602 games; he was named Coach-of-the-Year 11 times; and he has been inducted into 8 Halls of Fame. He has received Lifetime Achievement awards from Lewis University, the Joliet, Illinois, Chamber of Commerce, and the Illinois Basketball Coaches Association. Pat has offered basketball clinics and camps in Austria, Ireland, Belgium, and Greece and has spoken at clinics throughout America for the USA Coaches Clinics. He has also spoken to business executives from IBM, Accenture, and Sun Microsystems, as well as the University of Notre Dame’s Play Like A Champion conference. He is the author of Attitude-The Cornerstone of Leadership and Team-Building: From the Bench to the Boardroom.View Author posts