Why Empath and Narcissists Are Attracted To Each Other

Narcissist are like the shadow of the empath. Whatever the light touches also casts a shadow, and I feel that both narcissists and empaths are one side of the same coin.

What is a Narcissist?

Firstly, narcissism is a mental disorder, however, today the term is being used more freely to describe people who most likely are living from a place of extreme ego.

No one is born a narcissistic, it is a behavior pattern that is developed over time. Narcissists are described as being manipulative, lacking empathy, having split personalities, being controlling, and having a heightened sense of self-importance.

On a deeper level, however, perhaps the narcissist is an empath themselves but just can’t seem to figure out how to handle all of their emotions. This then results in them shutting out their emotions, feeding the ego, and turning into a seemingly emotionless person.

Perhaps a narcissist has so much empathy that they don’t know what to do with, so it manifests as them displaying narcissistic tendencies.

What is an Empath?

The term empath is also being used more freely to describe people who are highly intuitive and extremely sensitive to energy.

Related: The Empath, The Narcissist And The Brutal Reality Of Their Toxic Relationship

The same goes for the narcissist, they are simply holding the torch to expose the ego and how it can take over and make the person seem almost inhumane.

Empaths and narcissists have always been around, but as our consciousness continues to evolve, we are becoming more aware of these behavior patterns.

Why Empaths and Narcissists Attract

If we look at narcissists who are empaths that simply cannot use their gifts, then it would make sense as to why an empath and a narcissist would be attracted to one another.

Often we view the narcissist as a spineless villain who is out to take advantage of the empath, but perhaps really deep down on a subconscious level, the narcissist is trying to understand how the empath has been able to use their gifts.

Of course, this doesn’t mean that the empath should tolerate or become a victim of the narcissists behavior, but perhaps this may explain why an empath would get sucked into this type of relationship.

On a deeper level, the empath can see the narcissists cry for help and guidance. In this type of relationship, the empath is responding to something much deeper and below the surface.

Related: 5 Love Languages of an Empath and a Narcissist

For those empaths who have been or currently are in a relationship with someone displaying narcissistic behavior, it is important to understand that you are not responsible for healing them. Only the narcissist can do that when they realize that they too are an energetic being that has been gripped by the fear of the ego.

Just the same, the narcissist is most likely going to be the empaths greatest teacher as it will help to expand their gifts and expose any self-limiting beliefs that are blocking the empath from living their life to the fullest.

Tanaaz Chubb
Tanaaz is the co-creator and owner of the website,  Forever Conscious. Tanaaz started Forever Conscious as a way to share her thoughts and ideas about the spirit world, astrology, and mindfulness. She also offers intuitive readings through the site to help people connect with their path and purpose. Tanaaz has also written two books- Becoming Forever Conscious and Messages for the Soul and has released an e-course How to connect with your spirit guides. 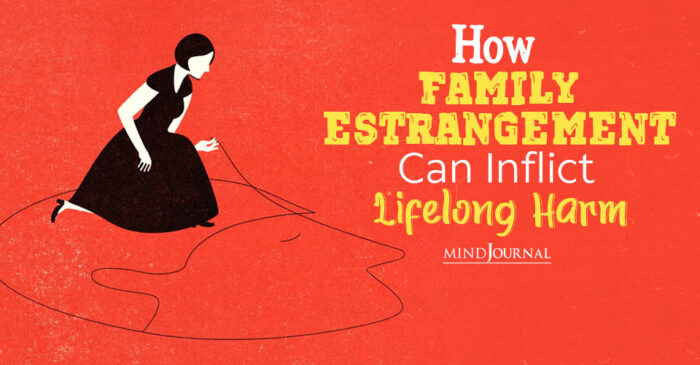 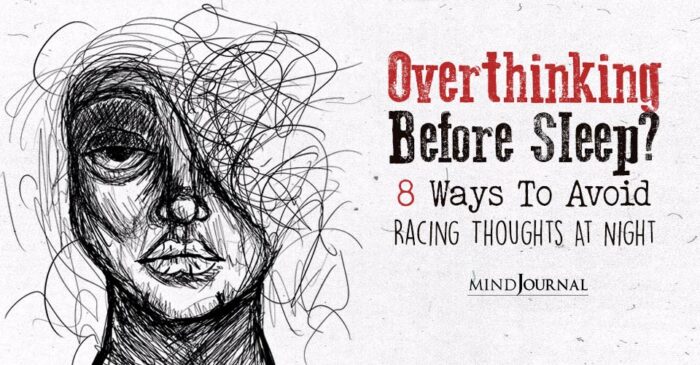 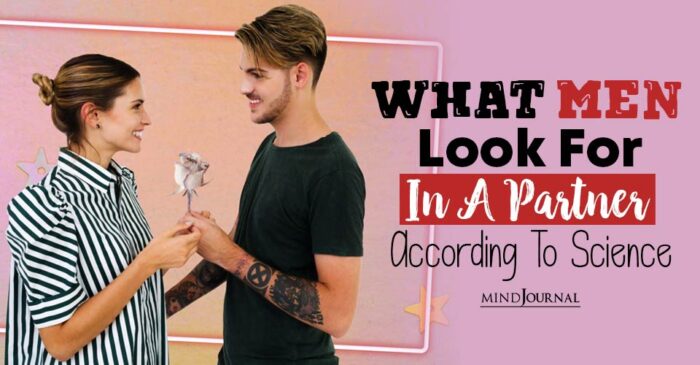 After all, men are not only looking for a person who looks good but can…
Read More 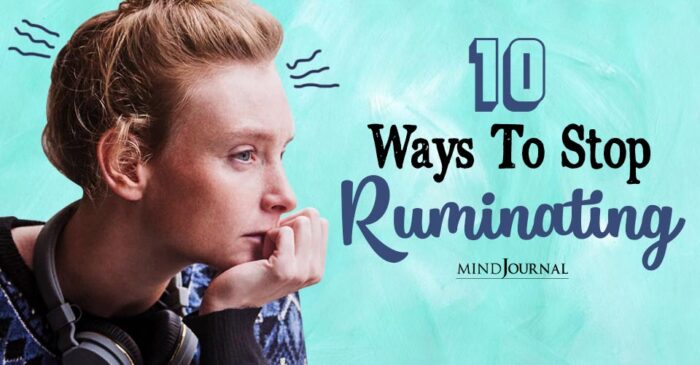 Even when a ruminating person recognizes that these thought patterns are self-destructive, they don’t know…
Read More