If You Don’t Believe In Yourself, Who Will? 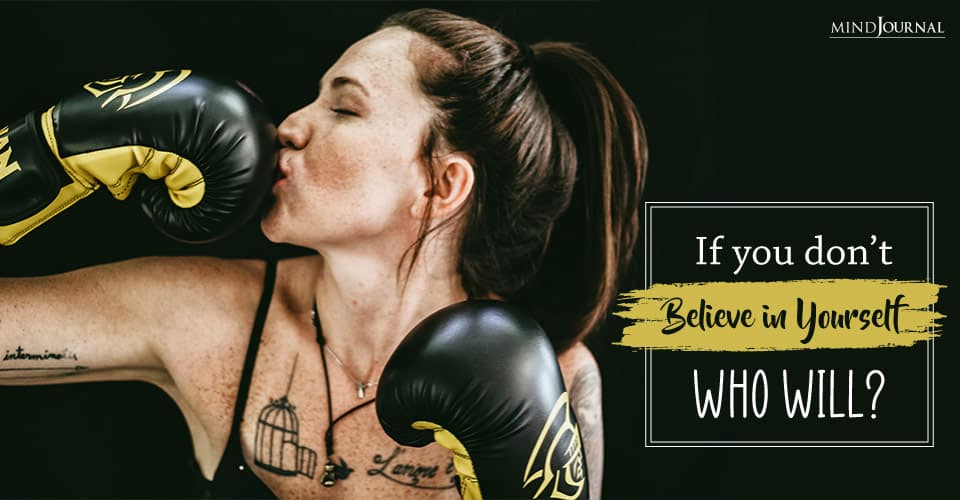 Is it too hard to believe in yourself?
Self-confidence is a skill. You can learn it, practice it, get better at it. And reap the rewards of believing in yourself. I should know: my life is a story of self-confidence.

Many, many years ago—when I was a much, much younger man—I took over as head coach of the men’s soccer team at Graceland University in Iowa.

We had a problem. The team had performed decently in the local conference, but it had never done much beyond that. Right away, I focused on a goal that seemed impossible in a school of only 1,000 students: win a national championship. To do that, we needed to think about performance in a whole new way. So I enrolled in a PhD program in sports psychology and began to explore the mental side of sport.

The overlap between my studies and coaching meant I could use the players like a living laboratory. Together, we explored new theories to see if they worked. We had a ton of fun trying out the ideas, but it was nothing compared to the change in performance that followed.

My players started to succeed like never before—individually and as a team. Within four years, the team went from being number one or two in the local conference to being nationally ranked. First they were twenty-third, then tenth, then first, and eventually they won the national championship, an accomplishment so beyond the scope of imagination that the entire town attended the celebration parade.

Looking back on the team’s success, I know there were technical elements that made it possible for our little school to win: practice drills, strategy, and even the way we watered, cut and sodded our field. But the mental development of the players was the game-changer. Shifting the way they thought about themselves allowed them to handle the pressures and work together like never before.

What I learned during those years has been the basis of my career ever since: great performance requires mental qualities such as being able to focus, recover from setbacks, and work cohesively with peers. Teach athletes the right mental skills, and they’ll acquire what they need more than anything: self-confidence.

Confident athletes are successful in the same ways that confident people are successful. They handle pressure better. They channel anxiety into improved performances.

They want to be at the center of the action, and they rise to the occasion whenever they are.

Why should you believe in yourself?

I think of self-confidence as the belief in your ability to accomplish the task at hand. That doesn’t mean being deluded that you can do impossible things. Self-confidence is a belief that you can do something beyond your current level of experience and skill. It’s also having faith that you can handle adversity, and even if it doesn’t turn out exactly as you had hoped, you know you did your best.

Dozens of studies have been conducted about the role that confidence plays in our ability to turn thoughts into action. For example, renowned psychologist Albert Bandura discovered that confident people see difficult tasks as challenges to be overcome rather than situations to avoid. He also found that confident people recover more quickly from setbacks and respond with increased effort, both of which are critical for long-term success.

Related: 8 Ways To Cultivate Resilience In Yourself During Tough Times

Another advantage when you believe in yourself is that it can lead to a better quality of life.

In fact, there is significant evidence that self-confidence is a more important factor in determining success than talent is.

Confident people aren’t any taller, smarter, better-looking or richer than you or me, and an Ivy League education isn’t required. What they have is a belief in themselves, which anyone can develop. 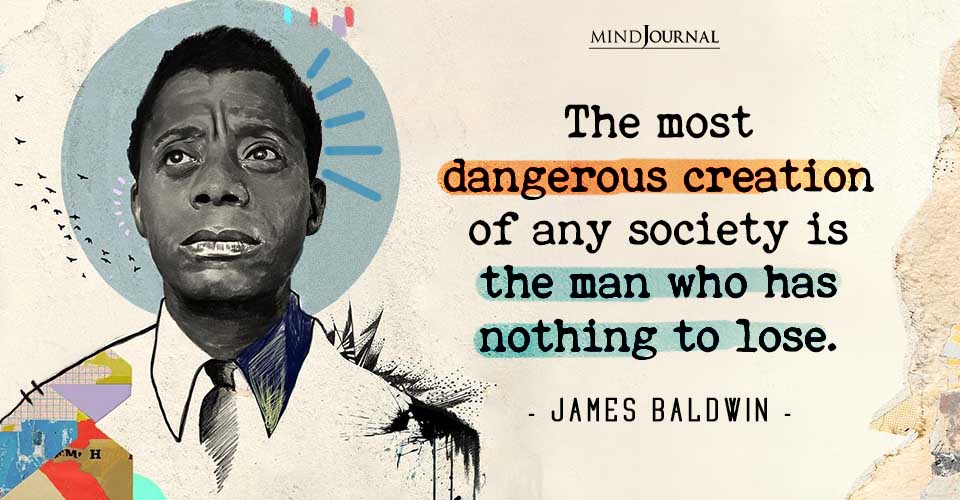