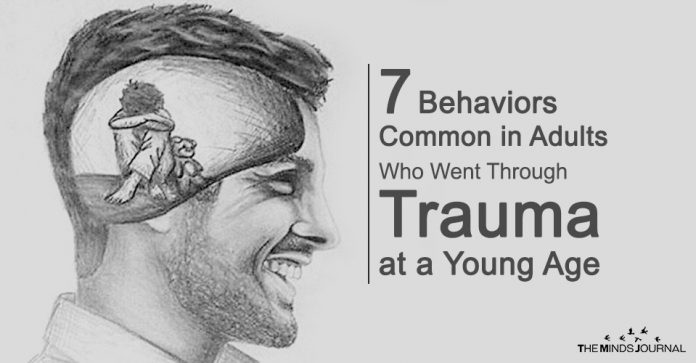 6.  A state of constant tension

That traumatic experience probably ended a long, long time ago but some people have a hard time letting go. They’re well aware that their circumstances have changed but they’re always preparing for those problems to come back, some even unconsciously so. Their brain is stuck on the principle of flight and fight and this causes a good deal of internal conflict. They are in a state of constant tension which keeps them from living life as it should be lived. They are never carefree about anything. This is usually seen in survivors of physical abuse but it also occurs in those who have had breakdowns due to being overstressed.

This is what happens when the victim of some form of trauma becomes too used to that role. They’ve been treated as a helpless victim for so long and by so many that they actually start to believe it. But once the attention passes, they are left lonely, feeling like they are just floating around alone in life. They try to deal with it by further embracing the role of the victim. They find it safer to take orders rather than to give them. They’ll obey even if they don’t agree with the order they’ve been given. They feel much safer this way.

“Dissociation is the common response of children to repetitive, overwhelming trauma and holds the untenable knowledge out of awareness. The losses and the emotions engendered by the assaults on soul and body cannot, however be held indefinitely. In the absence of effective restorative experiences, the reactions to trauma will find expression. As the child gets older, he will turn the rage in upon himself or act it out on others, else it all will turn into madness.”
― Judith Spencer, Satans High Priest 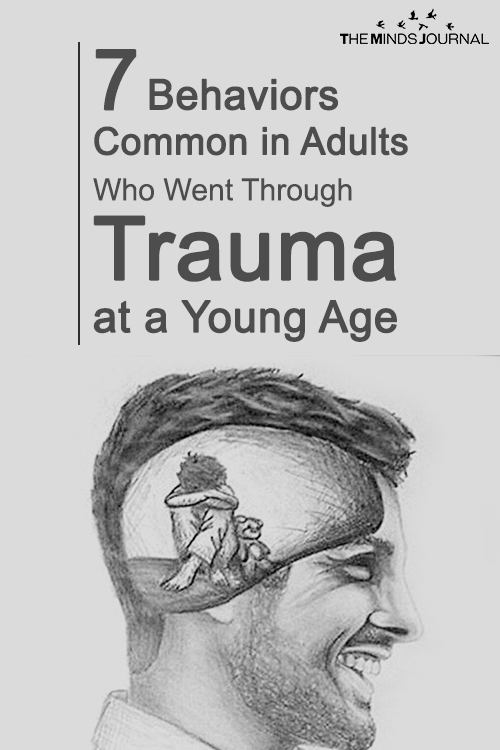 This is poorly written and… Read more »

I am who you spoke… Read more »

Are you an anxious overthinker? If there is something to overthink we’ll analyze it to the core like it’s a research subject.
Read more
Trauma

How PTSD Symptoms Differ Depending On How Someone Was Traumatized?
Read more
wpDiscuz
12
0
Would love your thoughts, please comment.x
()
x
| Reply