11 Personality Traits Of A Sigma Male That Sets Them Apart 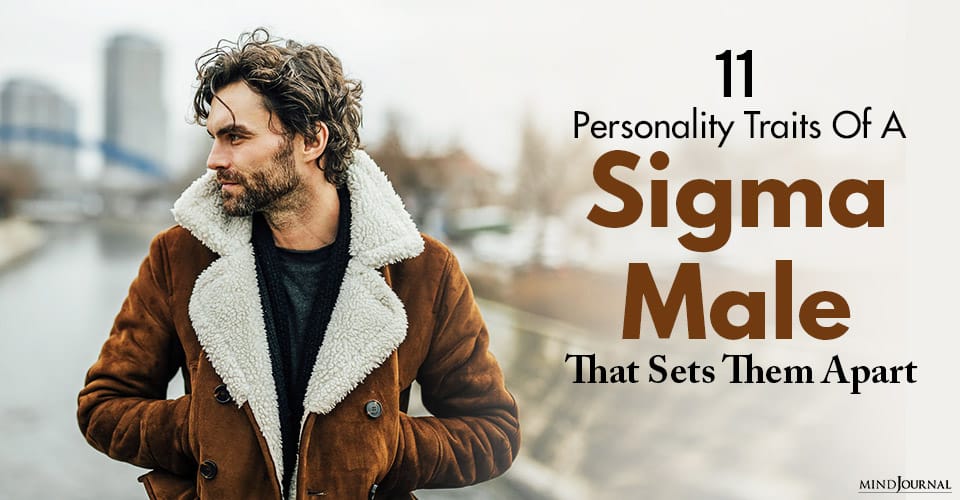 This is one of the reasons why people look up to him and his opinions, every time he talks. Whenever he chooses to speak up, it’s a given that he is going to say something worth listening to.

Related: 40+ Alpha Male Quotes That Will Motivate You To Be The Best You

A Sigma male is not the one to play it safe all the time; he is always on the lookout for the next great adventure that will blow his mind away. He only does what he wants to do, and he straight up ignores it, when someone else tries to lecture him about what he should and shouldn’t do. Following set rules, regulations and traditions are not his cups of tea.

Because of this, he might come across as reckless sometimes, but for the most part, it’s for a good reason. He might take the offbeat path sometimes, but he almost always has the right intentions.

5. He is extremely smart.

A Sigma male is very curious and intelligent. He is an expert at observing and analyzing things and can quickly grab their essence, and understand what they are all about. He will ask numerous questions or do thorough research on a topic as much as he can, just to find an answer to something that intrigues his curiosity.

He is both book-smart and street-smart. Due to his inherent curiosity and adventure-seeking spirit, he is always on the lookout for experiences that expand his mind’s horizons, and that’s why he has the wisdom that goes beyond his age.

6. He has a rebellious spirit.

A Sigma male will always be doing his own thing irrespective of whatever everyone around him is saying or doing. He doesn’t care about societal labels or expectations and doesn’t feel the need to follow any rules to fit in. A Sigma male will rebel against anyone who tries to impose their lifestyle on him because, at the end of the day, it’s his life.

It’s not that he is trying to prove any point to anybody but he just follows his internal compass and ideals and will not bow down to any outside rules or authority.

7. He is never short of attention.

He gets a lot of female attention because of his mysterious nature, intelligence, and sense of independence. Sometimes, even more than Alpha males. A Sigma male’s brooding, intelligent, and reserved nature is a welcome change from the Alpha male’s loud, aggressive demeanor or the Beta male’s submissive, scared personality.

But a Sigma male would rather prefer to let the woman drool over him than engaging in a relationship with just anyone. He is looking for someone who is equally free-spirited and independent. He will quickly get turned off if someone tries to tie him down.

8. He has an abstract way of thinking.

No matter where they go, Sigma males always try to blend in and keep in mind that blending in is not the same as fitting in though. Rather they tend to stand out from the crowd more, due to their mysterious and eye-catching personality.

He has a unique way of looking at life, and he really doesn’t care what the other person is doing. He harbors a lot of confidence and conviction in himself, and that serves as his guiding light in life.

Related: 7 Reasons Why You Should Date A Beta Male and Not An Alpha Man

9. He has his own distinctive style.

A Sigma male does not follow any trends and always chooses to make his own. He is confident and comfortable in his own skin, and his confident and carefree attitude are his most attractive traits. A Sigma male is naturally gifted when it comes to fashion, and he never fails to make amazing choices. 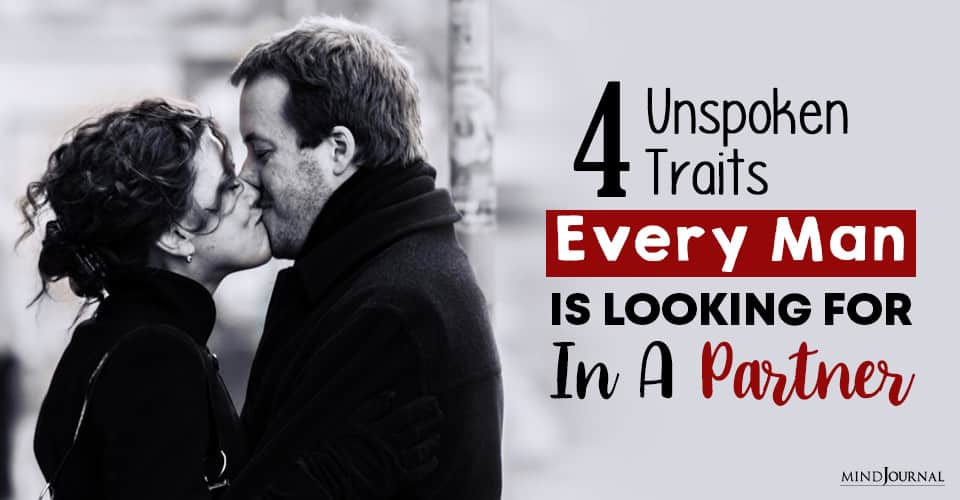 4 Unspoken Traits Every Man Is Looking For In A Partner