4 Ways You Respond When Your Partner Says Something 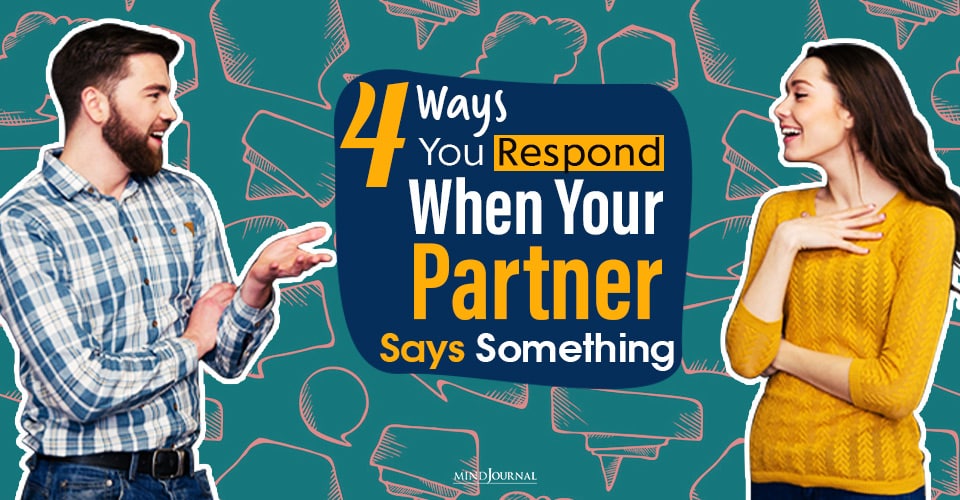 Bids come frequently, and couples that manage them in a reasonable or encouraging way fare much better than those who don’t.

Gottman followed couples for six years after they got married and found those who had divorced responded positively after a bid only 33% of the time. The couples that were still together had responded positively about 86% of the time. This is a big difference, and it has been found in many kinds of couples: rich, poor, gay, and straight, and is key in predicting which relationships will survive.

How often do you respond positively to your partner’s bids?

The healthiest couples are encouraging or constructive nine times out of ten. Struggling couples turn toward each other only about a third of the time. What is your typical response? How does your partner invite you in? Do they ask for attention, act playful, or want help? All of these are opportunities to show interest and support and make connections