The Collected Wisdom of David Bowie 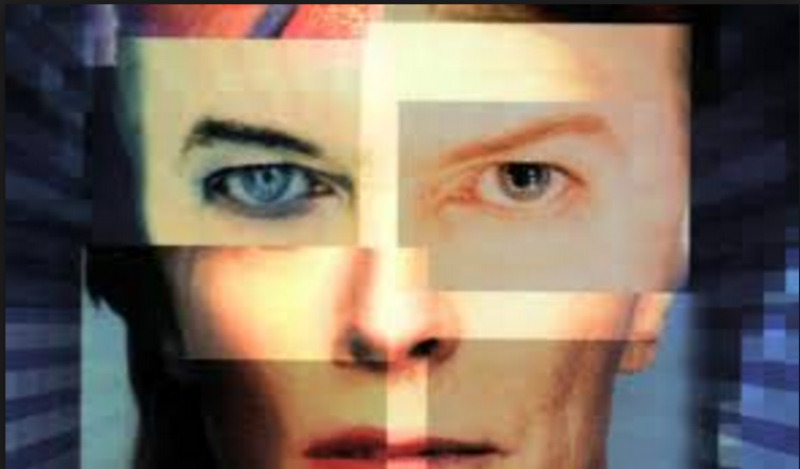 David Bowie has died aged 69 following a “courageous” battle with cancer, surrounded by his family.

Through the singer’s official Facebook page, a statement said:  “January 10, 2016 – David Bowie died peacefully today surrounded by his family after a courageous 18 month battle with cancer.  “While many of you will share in this loss, we ask that you respect the family’s privacy during their time of grief.”

While he will be remembered for his influence through the music and entertainment industry, his way with words should also be celebrated.

Here’s a run-down of the legendary performer’s most memorable quotes:

“I don’t know where I’m going from here but I promise it won’t be boring.” Madison Square Gardens on his 50th birthday.

“I always had a repulsive need to be something more than human. I felt very puny as a human. I thought, “F**k that. I want to be a superhuman.”

“Fame itself… doesn’t really afford you anything more than a good seat in a restaurant.” Q Magazine, 1990.

“I suppose for me as an artist it wasn’t always just about expressing my work; I really wanted, more than anything else, to contribute in some way to the culture I was living in.” GQ, 2002

“I’m just an individual who doesn’t feel that I need to have somebody qualify my work in any particular way. I’m working for me.” 60 Minutes, 2002.

“You would think that a rock star being married to a supermodel would be one of the greatest things in the world. It is.”

“You know, what I do is not terribly intellectual. I’m a pop singer for Christ’s sake.”GQ, 2002

“I don’t know how many times someone has come up to me and said, ‘Hey, Lets dance!’. I hate dancing. God, it’s stupid.”

“I was virtually trying anything… And I think I have done just about everything that it’s possible to do – except really dangerous things, like being an explorer. But anything that Western culture has to offer – I’ve put myself through it.” Telegraph, 1996

“All my big mistakes are when I try to second-guess or please an audience. My work is always stronger when I get very selfish about it.” The Word, 2003

“Make the best of every moment. We’re not evolving. We’re not going anywhere.” Esquire, 2004.