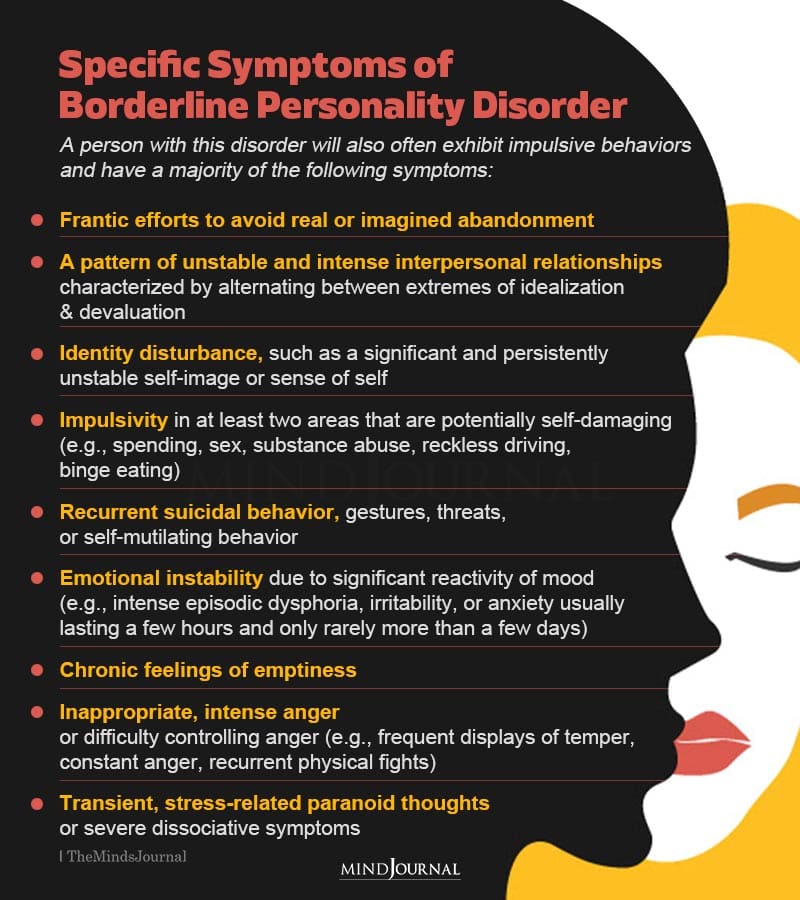 A person with this disorder will also often exhibit impulsive behaviors and have a majority of the following symptoms:

• Identity disturbance, such as a significant and persistently unstable self-image or sense of self

• Emotional instability due to significant reactivity of mood (e.g., intense episodic dysphoria, irritability, or anxiety usually lasting a few hours and only rarely more than a few days) 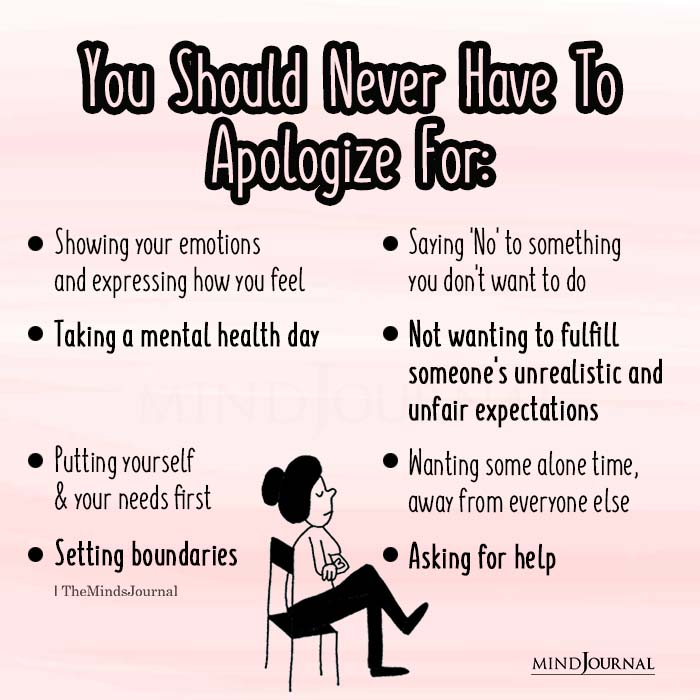 You Should Never Have To Apologize For

Never apologize for prioritizing yourself and your mental health. 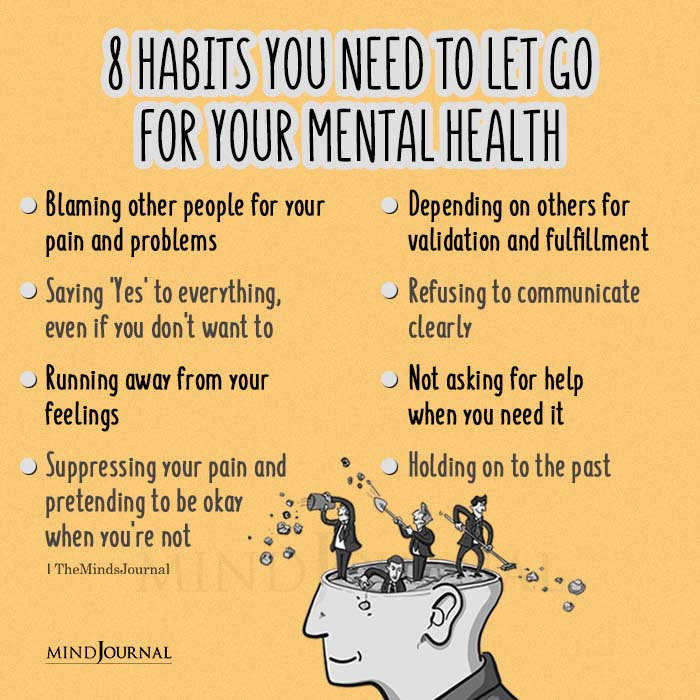 Habits You Need To Let Go For Your Mental Health

Practice these habits so that you can take care of your mental and emotional health. 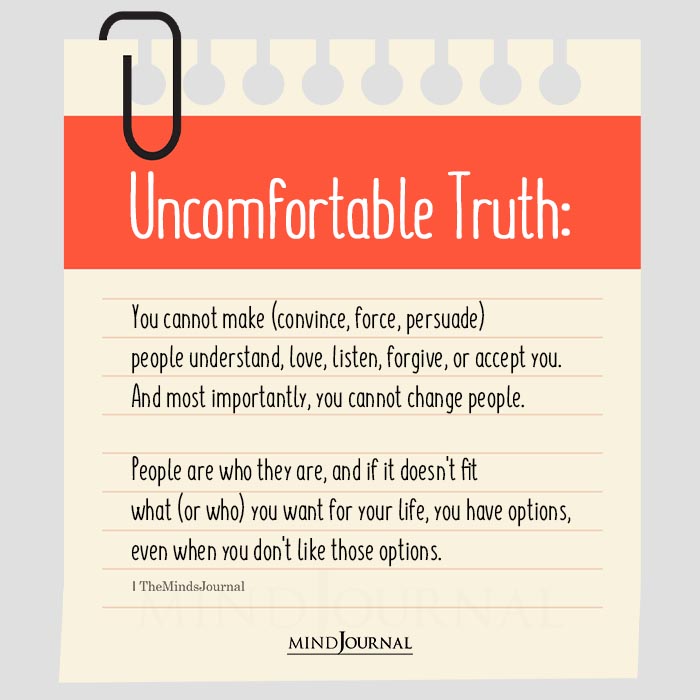 There’s no point trying to change others. Focus on yourself and your own growth. 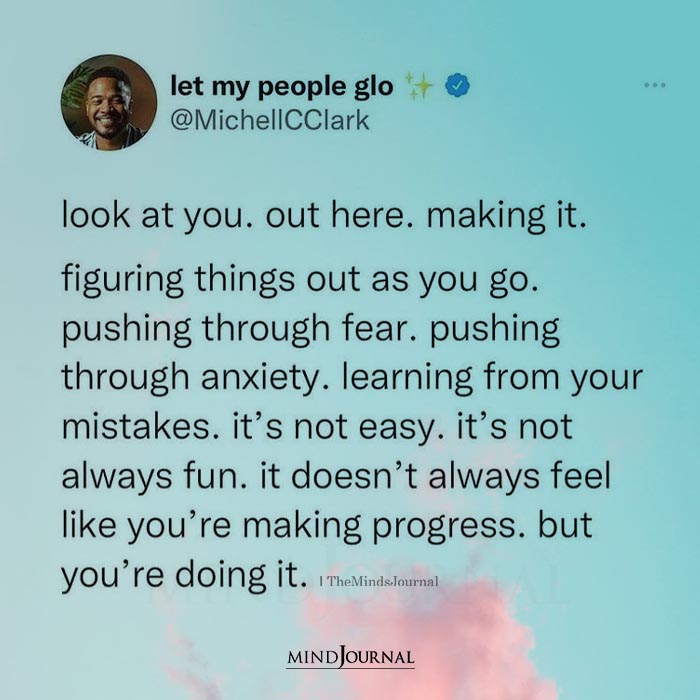 Look At You Out Here Making It

“It does not matter how slowly you go, as long as you don’t stop”. -Confucius 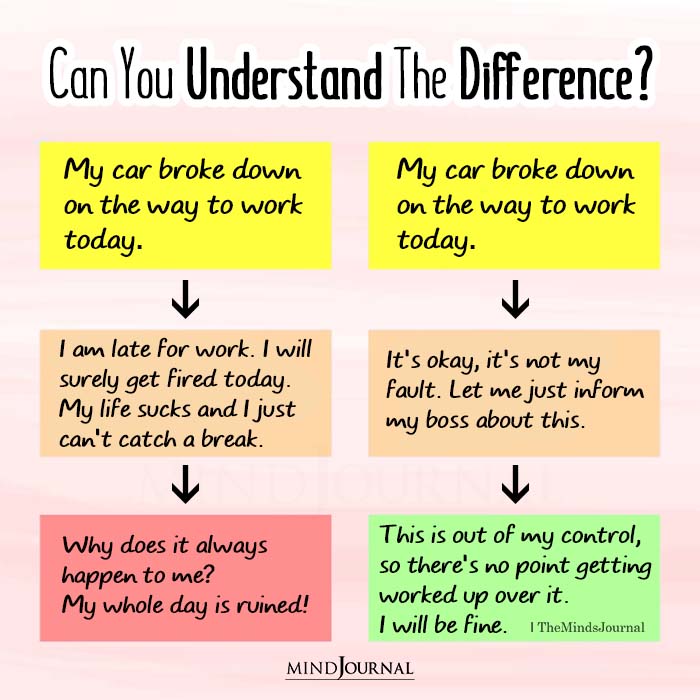 Can You Understand The Difference

Don’t let things that are out of your control ruin your day. 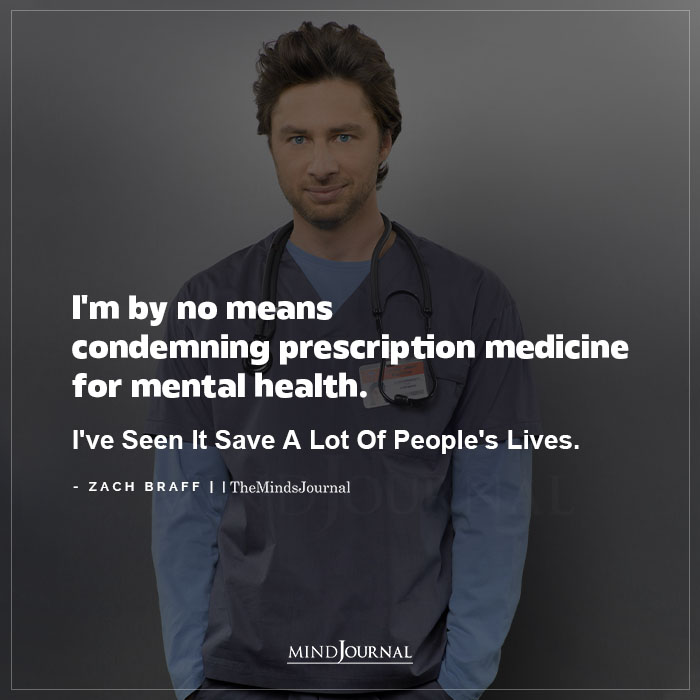