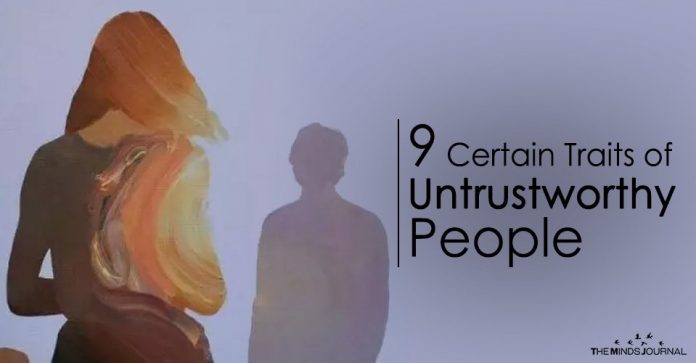 Beware of those who constantly keep sucking up to you. They’ll nod along with everything you say and never disagree. Even if you’re going completely off the rails, they’ll just keep offering you superficial praise because they think that they stand to gain something out of their association with you. If something goes awry in your life and you’re no longer in a position to offer them anything, they’ll be off before you know it and you’ll most likely never see them again.

Two faced might be the popular term but these people can have many personas. They’ll act differently with each and every person they meet and you can never be sure when they’re going to throw you over for someone else. In front of you, they’ll be perfectly sugary and sweet but the moment your back is turned, they’ll start criticizing every single thing about you when they think you aren’t listening. Placing your trust in them only means that the whole world will soon know all your secrets.

8) Prone to Being Abusive

In the beginning, they’ll be nice to you but there will always be signs that there’s something off about them. It will simply take some time for their mask to wear off exposing the true colours underneath. Once you place your trust in them, they’ll try to control you with that knowledge. Watch the way they interact with the people around them so that you are not caught unawares and can cut ties before your trust gives them power over you.

9) Avoid You in Public

These people will be really friendly with you when you’re alone with them or in places where nobody knows them. However, they’ll avoid you like the plague when you’re in the same place as other people who know them. If they’re doing so, they’re probably only trying to get close to you because they want something from you. Once they get whatever it is, they’ll leave without thinking twice about the pain their betrayal will cause you.

In a world that can be cold, harsh and unforgiving, you will often meet people with the traits described above. There’s precious little you can do about them without cutting yourself off completely from society. Since that is hardly a feasible or ideal option, just be careful about whom you place your trust in and remember that there are also many genuinely good people out there waiting for you to find them.

Just keep all this information in mind wherever you go and whenever you’re meeting someone for the first time. Remember that you don’t owe strangers anything and don’t feel bad if you stay reserved for some time, especially if you sense that there is something off about that person. Trust your instincts because they’re usually right and are in place to protect you from danger. And if someone gets to you, just remember, this too shall pass. 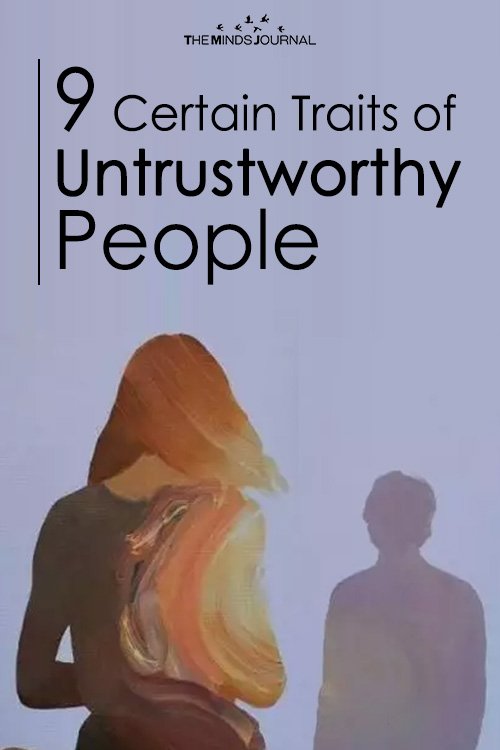 So do narcissists really have a “playbook” used to manipulate you?
Read more
Attachment

Letting Go Of Someone You Love After Infidelity

Are you wondering how to let go of someone you love after infidelity after that certain someone has had an affair?
Read more
wpDiscuz
0
0
Would love your thoughts, please comment.x
()
x
| Reply