The Origin Of Dreams And How They Affect Our Lives 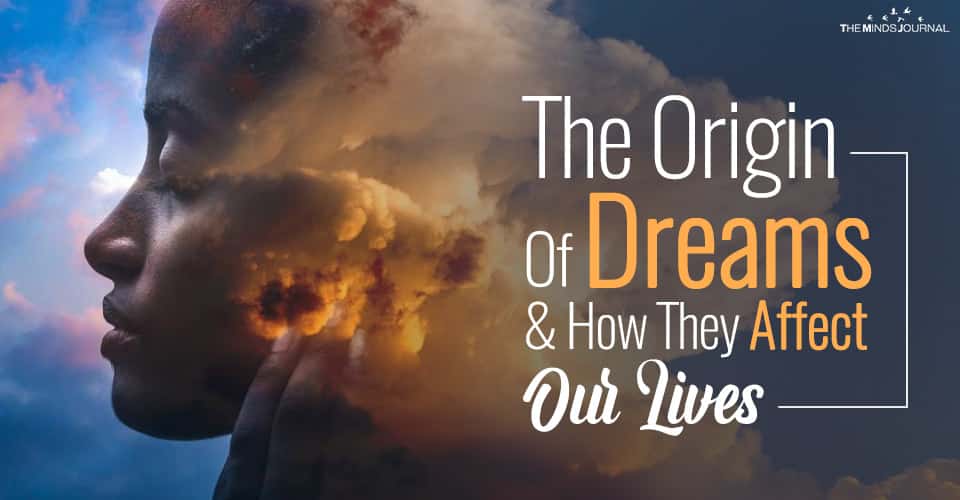 ‘This is how they affect our lives’- Read to know about the origin of dreams.

From ancient times to the present, various cultures have regarded dreams as a gateway to a magical dimension that allows us to predict the future or communicate with spirits or other immaterial entities.

Many of these beliefs are still part of contemporary popular culture even in the West.

In 1900 the creator of psychoanalysis Sigmund Freud published his book The Interpretation of Dreams, introducing his studies and analysis into modern science no longer as a form of communication with metaphysical entities, but as symbolic expressions of individual unconsciousness.

From Freud’s pioneering research on dreams, methodologies and conceptualizations developed related to the interiors of several psychological schools, such as Alfred Adler’s individual psychology or Gestalt psychology; however, analytic psychologist Carl Gustav Jung is perhaps a perspective that emphasizes dream interpretation as a fundamental part of the psychotherapy process.

Let’s see how dream subjects are discussed in this school.

What is the origin of dreams?

In Jung’s psychology, dreams are considered natural products; the emanation of creative power implied in cell conformation, in the leaf tissue of trees, in our skin and in cultural and artistic expression.

Therefore they are associated with intrinsic wisdom expressed through symbolic images. Jung studied some most popular dreams and found this conclusion.

For Swiss psychiatrist Carl Jung, the creator of analytical psychology, this creative power utilizes the impressions of the previous day, diurnal remnants and our vital experience to build images and stories of our dreams.

According to Jung, the Freudian approach to the subconscious as a reservoir of repressed sexual desire is not enough to explain content that is not related to the individual’s personal history.

Jung realized that often in the imagination and hallucinations of psychiatric patients, as well as in people’s dreams in general, themes, stories, and characters appeared spontaneously, after being examined and interpreted, they came to keep a surprising similarity.

With mythological narratives that have accompanied humanity at different times and places, Jung argues that such similarities cannot always be attributed to direct or indirect contact between individuals and ideas during their daily actions, so he concludes that these stories and symbols emerge from the same creative source, which he calls unconscious collective.

The distinctive motives of mythological narratives, delusions and dreams are for Jung’s symbolic expressions of behavior patterns and the universal meanings that we humans inherit as species, which he calls archetypes.

The basic pattern including the lucid one is considered to be psychologically correlated with biological instincts and serves as a mechanism of self-regulation, integration and promotion of psychological development. They are also seen as a forum and transmitter of wisdom that is common to all humanity.

Dream as a representation of hero archetypes:

The basic myth of a hero journey (humble and magical birth, individuals called for missions, meetings with masters, interactions with allies and enemies, trials, wars against evil, going down to hell, meeting treasures, marriages with the princess, etc.) found in the structure of many ancient and contemporary stories, is considered a symbolic manifestation of the process of psychological transformation that is driven by all individuals to do throughout their lives.

From Jung’s theory, variations and fragments of mythical heroes are represented every night in our dreams by the way in which archetypes are incarnated in individuals, namely effective complexes.

Dream as a complex embodiment of affective

Complex is a set of ideas and thoughts with strong emotional content that is formed from personal experience related to the themes of some basic patterns. Father’s complexes, for example, are fostered by the personal and singular experiences we have with our own fathers and with other father figures, always under the background of a universal “father” pattern.

Always according to Jung, the complex is a constitutive element of our soul and behaves as a sub-personality that is activated in certain circumstances in the external or internal world.

Thus, emotions that are not proportional to context (jealousy, desire for power, jealousy, falling in love, fear of failure or success) can be an indication that we act under complex influence, and that our interactions with reality are found to be mediated by this.

Intensity inactivation of a complex condition of the level of subjectivity that we project on people and external conditions in certain situations.

Complexes have faculties to personify themselves in our dreams, and they are shaped according to Jung in scriptwriters, directors, actors, and scenes from our single world.

While we dream, we can then talk to a wise old man who is represented by several professors or teachers we admire; we are confronted with our shadow under the clothes of some acquaintances or neighbors who are annoying to us; we received miraculous help from a quiet childhood friend. The basic pattern of a shaman or physician can be represented by our doctor or therapist.

We have erotic relationships with contemporary heroes or female heroes. We pass obstacles, run away from murderers, we are victims and victims; we fly, we climb the sacred mountain; we get lost in the labyrinth, houses are destroyed in earthquakes, we survive the floods, we die and sometimes we are reborn with other bodies; We go back again and again to the university or school to present the exams of some pending subjects. All experiences are as real as life that is maintained. It is assumed that on most occasions our character and dream situations represent aspects of ourselves that need to be integrated and recognized.

What is a toxic dream? This is actually a term for any dream creating negative feelings that drive negative things in real life.

A toxic dream is more than a nightmare. This is a dream with real implications in the field; a dream that really affects someone to live a negative life in the real world.

In the age range below 25, most people lack the emotional maturity to “make peace” with themselves when they lose valuable love relationships. In contrast to people over 40 years of age, relationships for young people are often addressed emotionally and reactively, as if they are all about life.

Toxic dreams can be prevented with awareness. The awareness in question is closely related to one’s attitude when facing a moment, including what is called a breakup and toxic relationship.

Dropping out of love should be interpreted as a life journey that opens up new possibilities in the future. Someone walks in the future, not the past so the past should be a valuable experience that shapes the person in a better direction.

Hopefully, this article is able to answer all questions about dreams and how they can occur. Thank you for reading. 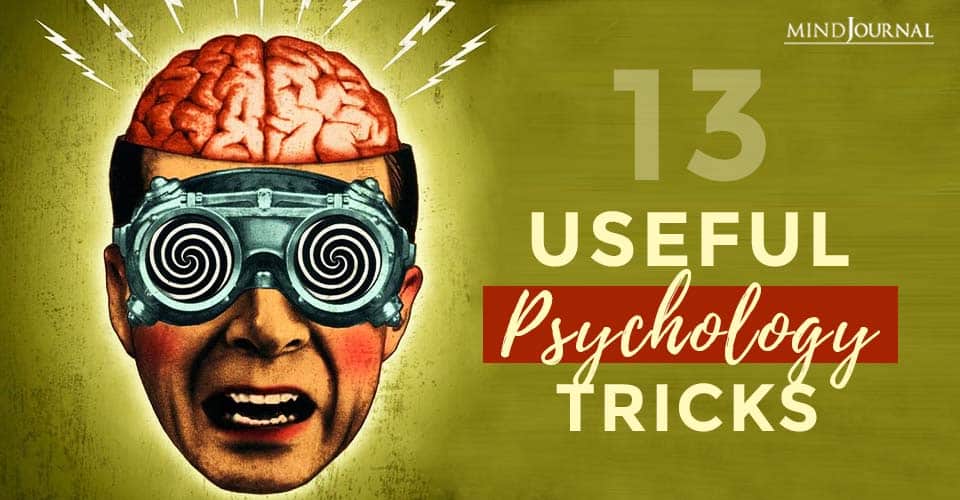 These will positively affect your communication skills and make your life easier in some way. 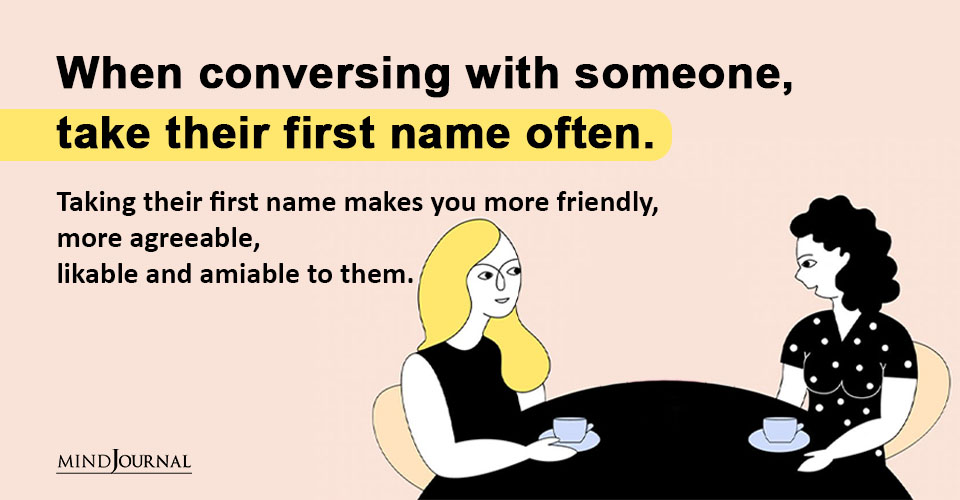 Like language, the mind has its own grammar and own set of rules. There’s a particular pattern. You need to understand this language and apply it to our advantage.

Here’s a straightforward quiz to help people gauge their basic knowledge of the field of psychology. Try it out now! 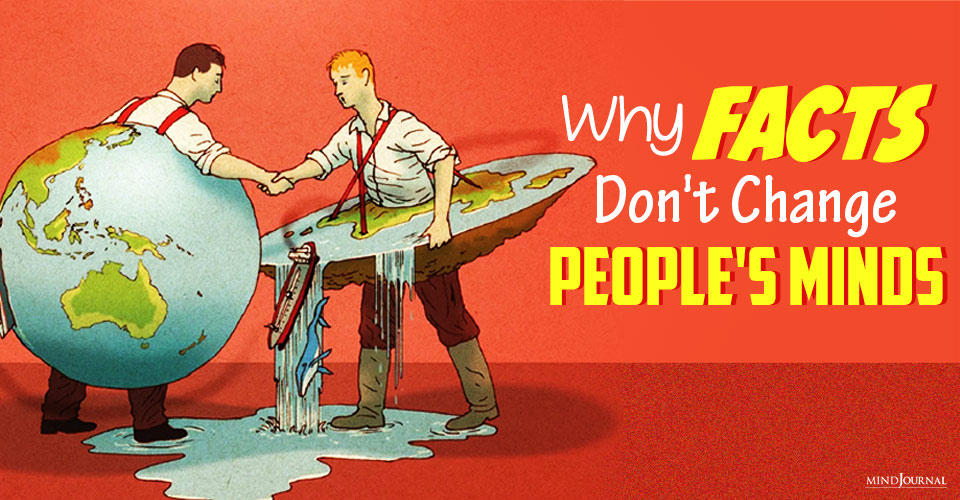 Learn why many people don’t let facts get in the way of their cherished beliefs.