22 Of The Most Powerful Images You’ll Ever See 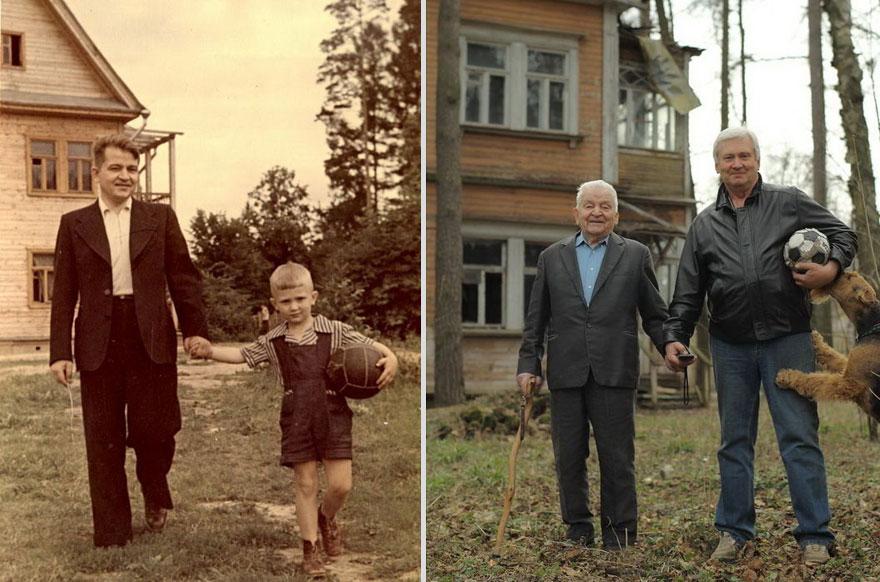 Here’s the compilation of powerful images that will help you gain a deeper understanding of humanity and make you ponder life.

“Great photography is about depth of feeling, not depth of field.”
– Peter Adams

These pictures reflect both human experiences and world events and may evoke different sorts of emotions – happy, sad, anger, nostalgia, gratitude, regret, compassion, and many others.

But, these historical photos are worth seeing and will surely leave a lasting impression on your mind.

So, without much ado let’s get started.

2. Inside an Auschwitz gas chamber

After 23-hour-long (successful) heart transplant. His assistant is sleeping in the corner.

12 year old Brazilian playing the violin at his teacher’s funeral. The teacher had helped him escape poverty and violence through music

Playing an abandoned piano in Chechnya in 1994

7. A young man just found out his brother was killed

During prayer in the midst of the 2011 uprisings in Cairo, Egypt

9. A firefighter gives water to a koala

During the devastating Black Saturday bushfires in Victoria, Australia, in 2009

10. Terri Gurrola is reunited with her daughter

after serving in Iraq for 7 months

11. Alcoholic father with his son

12. Embracing couple in the rubble of a collapsed factory

In the gypsy community of St. Jacques, Perpignan, Southern France. It is quite common in St. Jacques for little boys to smoke

Holds his face in his hand as rain falls on the decimated remains of his home near Myanmar’s capital of Yangon (Rangoon). In May 2008, cyclone Nargis struck southern Myanmar, leaving millions homeless and claiming more than 100,000 lives.

19. The Graves of a Catholic woman and her Protestant husband, Holland, 1888

20. Demonstration of condom usage at a public market in Jayapura, capital of Papua, 2009

21. Russian soldiers preparing for the Battle of Kursk, July 1943

Update: Our reader Leif-Erik pointed out that this photograph was actually created in 2006-2007 for a photo competition. It is based on archive photos from the war in Russia in 1941-1945

22. Some parents, likely now in their 70′s, still looking for their missing child.

These powerful images speak in volume! Do you agree?