8 Signs You’re Not Meant For Each Other

In this 21st century we all know that a stable relationship isn’t built on simply thinking that somebody is attractive and compatible on the surface. But deep inside our heart we do believe that simply because someone is unlike us, or maybe our polar opposite, doesn’t necessarily mean You’re not meant for each other.

Relationships are about trust. We all know that without respect, love is lost. Without caring, Love is boring, without honesty, love is unhappy and without trust, love is unstable. 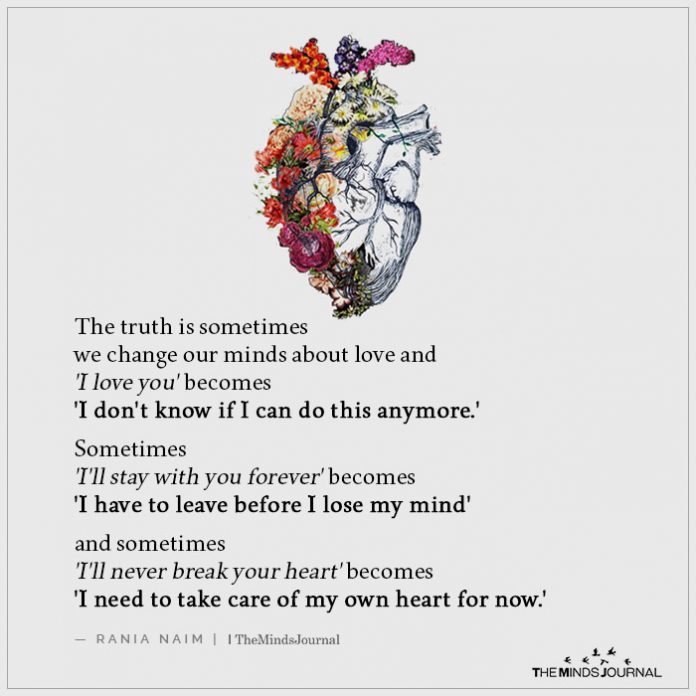 Someone has been on your mind an awful lot lately. And you’re wondering, “Are we meant to be?” Sure, maybe you’ve the physical symptoms of being crazy — or a variety of them, at least. It’s completely normal to ponder whether your relationship will last. And there are tons of various indicators about what makes a robust relationship or a weak one, but we frequently overlook one among the foremost basic one’s. 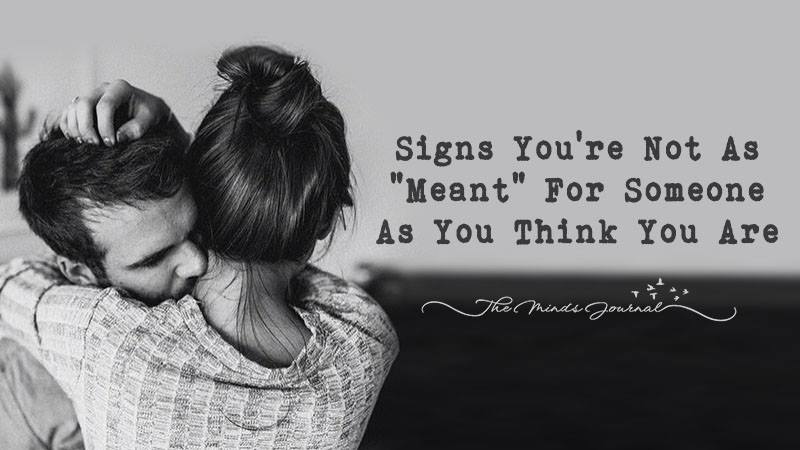 It’s more common than to not base tons of why we expect a relationship should work on spurious “signs” and “signals” the truth is to acknowledge that very rarely do healthy, happy relationships begin with people committing to them because they got a logo from the universe.

It’s completely normal to ponder whether your relationship will last. And there are tons of various indicators about what makes a robust relationship or a weak one, but we frequently overlook one among the foremost basic one’s. 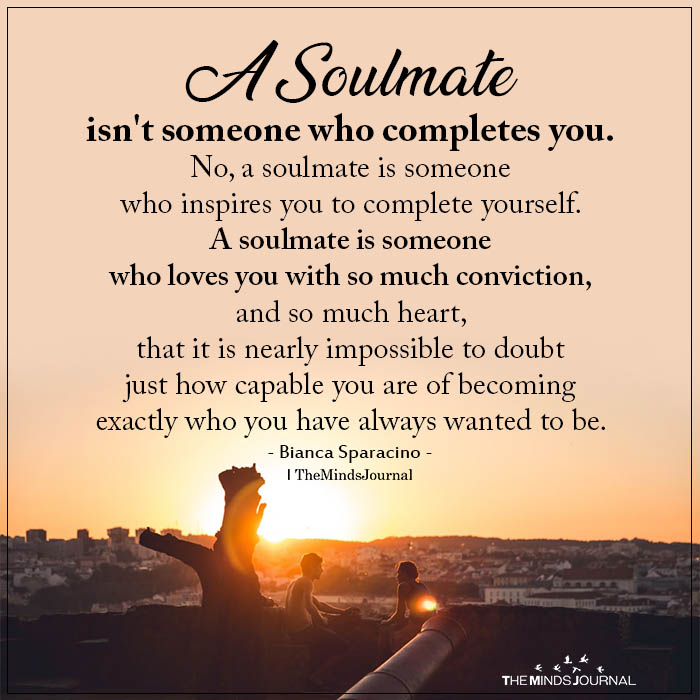 If you want to break out of that cycle and know if you and your partner are meant for each other, here are some signs you can look out for:

8 SIGNS YOU’RE NOT MEANT FOR EACH OTHER

1. There’s Just Something About The Relationship You’re Confused About

The most confused we ever get is when we try to convince our heads with something our heart knows is a lie. In this state of mind a question might pop into your head – What are We? You may be confused about your relationship status. Sometimes you are friends, sometimes you’re more than friends and sometimes you’re just strangers to each other. This creates confusion in a relationship. If you are confused in a relationship and your partner’s behavior matches with the aforesaid behavioral pattern then you should understand that you are not meant for each other. 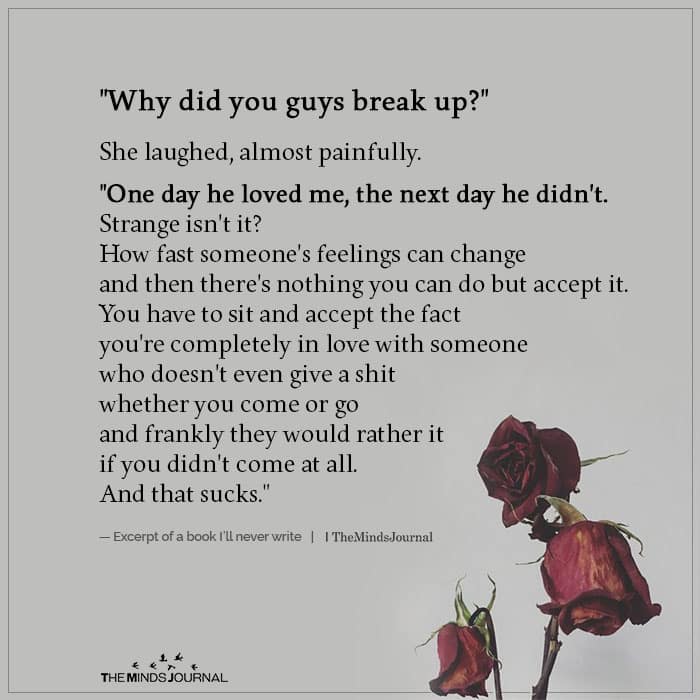 2. You are not Compatible with each other

A mismatched chemistry or attachment styles can lead to a great deal of unhappiness in a relationship. Love and compatibility are not the same thing, being intensely attracted to someone doesn’t always translate to a happy partnership. It doesn’t matter how you and your partner love each other, but if you are developmentally incompatible, it means you are not meant for each other.

3. If your partner does not enjoy spending Time with you

If your partner always has excuses to avoid spending time together, it’s possible that they don’t feel like you connect with them how they want you to. It’s good to possess your own space sometimes, but if your partner doesn’t take a couple of minutes out of their day to attach with you, or hand over a Friday night now, then it’s high time you should understand that you are not meant for each other. 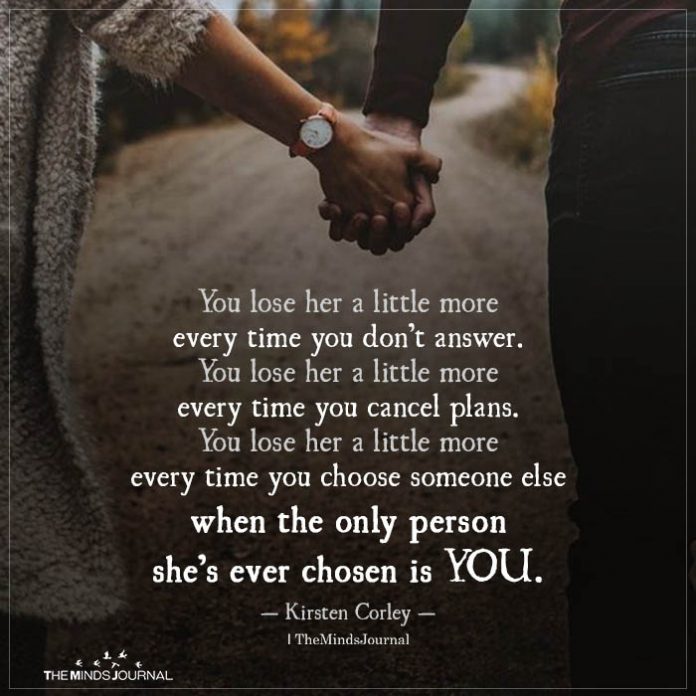 4. You and your partner have Opposite Values

Having opposing opinions on big subjects can create friction. That’s why it is vital to deal with certain questions before getting serious with someone. Opposite attracts , but it goes beyond likes and interests if two people have differing morals and core beliefs, it is extremely hard to work through.

5. Friendship before Relationship – You’re Everything To Each Other, Except Friends

All romance and passion is not sufficient to keep a relationship going for long. Relationships are always stronger when you are best friends first and a couple second.If you’re not friends with your partner, then in a true sense you are not meant for each other. 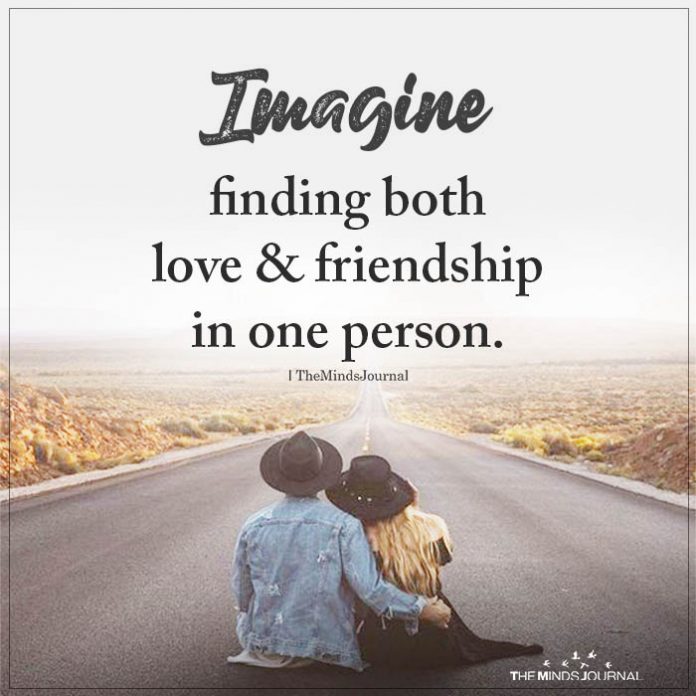 In a study done by Jeremy Nicholson in Psychology Today, it’s been found that so as for a relationship to achieve success , there must be a balance between liking and desiring,two very different concepts that reflect both the friendship and passionate parts of a relationship.

6. You are hoping some things about them will change

After all, maturity is usually supported by perspective – what might sound like annoying, immature traits to at least one person might desire positive, carefree ones to somebody else . There are certain behaviors which will make things really difficult in relationships – behaviors that, objectively speaking, make it difficult to take care of a robust connection. If you can’t accept someone in the present,then you are not meant for each other – because you can’t expect that you’ll be able to accept them later on, either.

7. Is Love Blind? Don’t blindly believe in the “Meant To Be” Theory

Lovers are often blind to the beloved’s negative traits and have a tendency to make an idealized image of the beloved. I see this happen very often. You’re meant to be together if you’re together. “Meant to be” isn’t a thing you work out . As Simon Blackburn nicely puts it, “Perhaps we prefer Cupid to possess dim sight instead of to be totally blind, but it’s also even as well that he is not totally clear sighted.” If you constantly need to tell someone an equivalent exact thing about how you’re feeling and that they don’t change then understand you are not meant for each other.

8. Rationalizing the love for your partner.

Is he perfect for you? When you think of reasons to be together, can you not stop finding reasons? The thing being – rationality or logic, might often fail when we talk about ‘meant to be’. ‘Should be’s’ don’t usually add up to ‘meant to be’s. 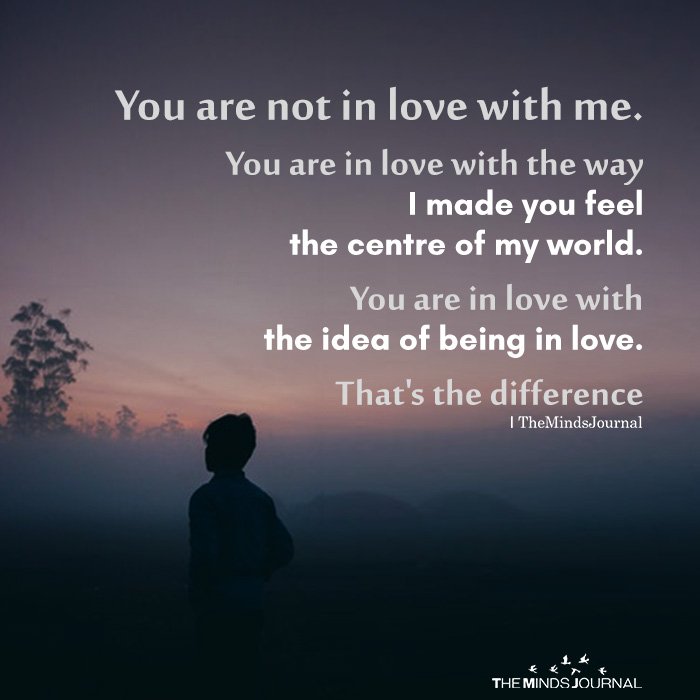