In Order To Make A Relationship Last 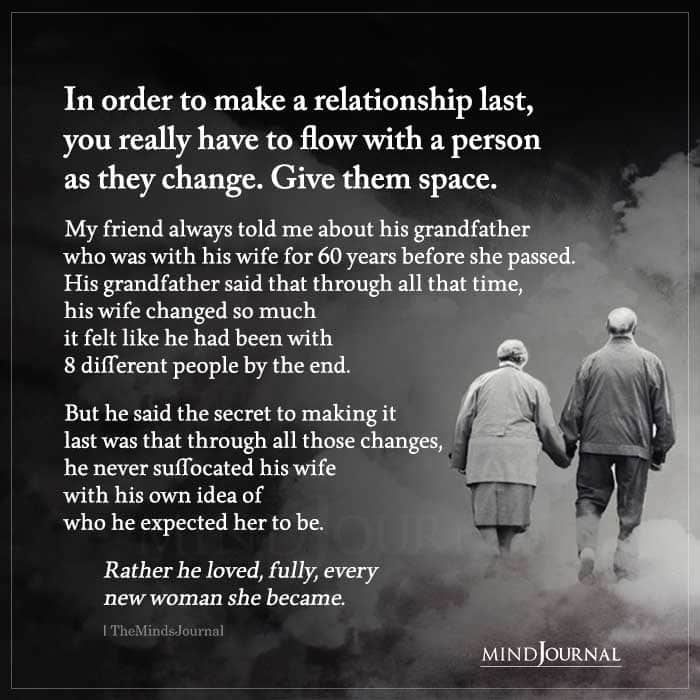 In order to make a relationship last, you really have to flow with a person as they change. Give them space. My friend always told me about his grandfather who was with his wife for 60 years before she passed. His grandfather said that through all that time, his wife changed so much it felt like he had been with 8 different people by the end. But he said the secret to making it last was that through all those changes, he never suffocated his wife with his own idea of who he expected her to be. Rather he loved, fully, every new woman she became. 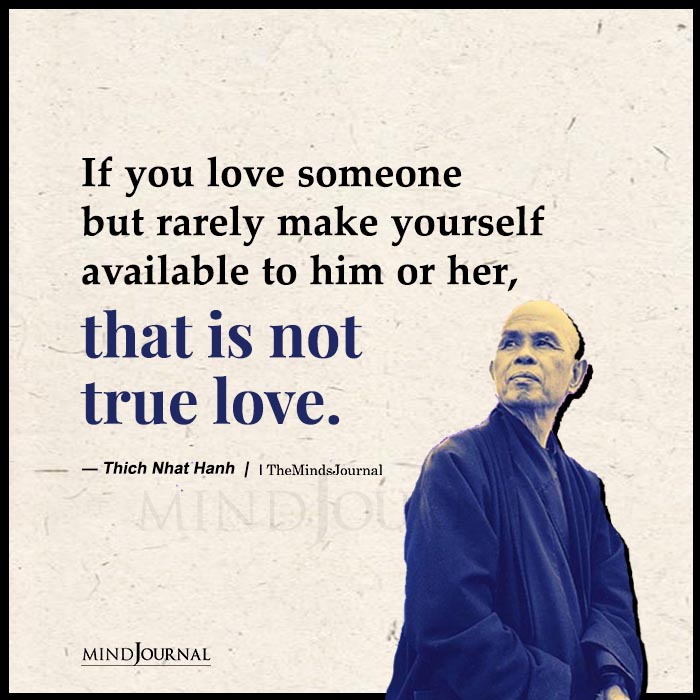 “If you love someone but rarely make yourself available to him or her, that is not true love.”― Thich Nhat Hanh, Living Buddha, Living Christ 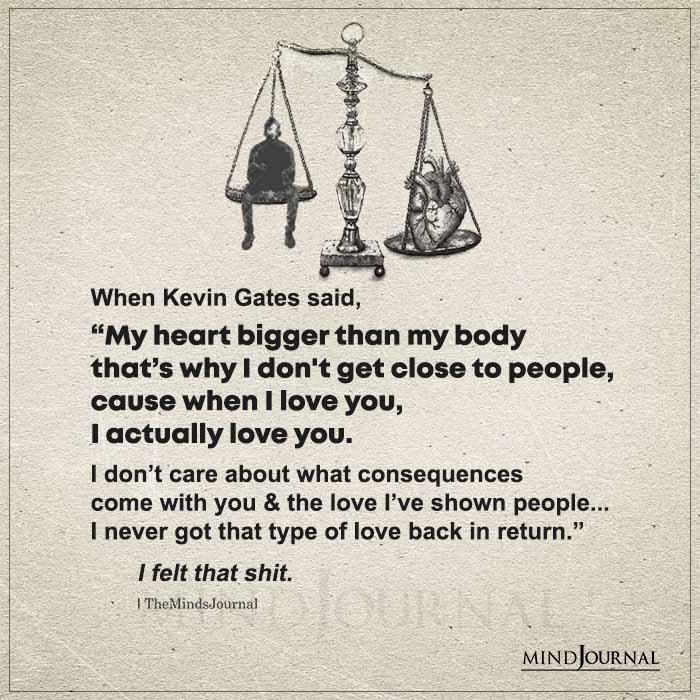 When Kevin Gates Said, My Heart Is Bigger Than My Body

Tag someone who means the world to you! 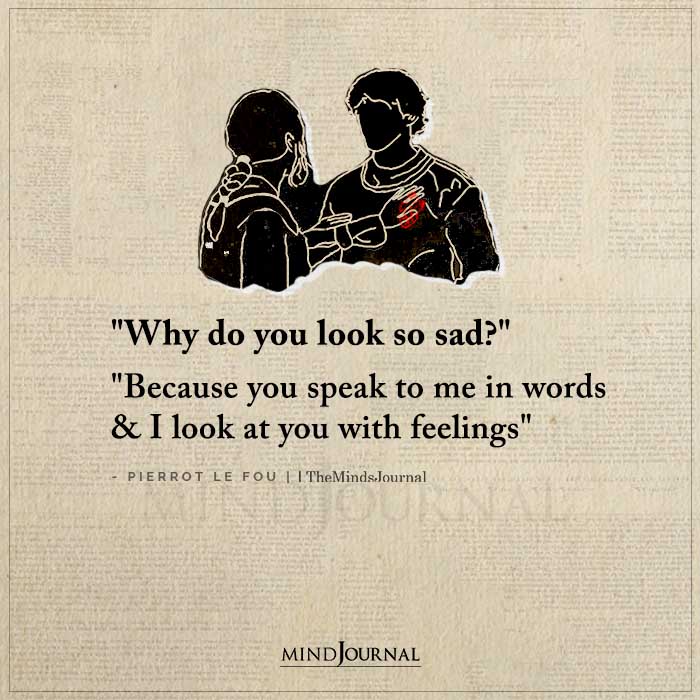 Why Do You Look So Sad?

Loving the wrong person can be painful sometimes. Share your thoughts! 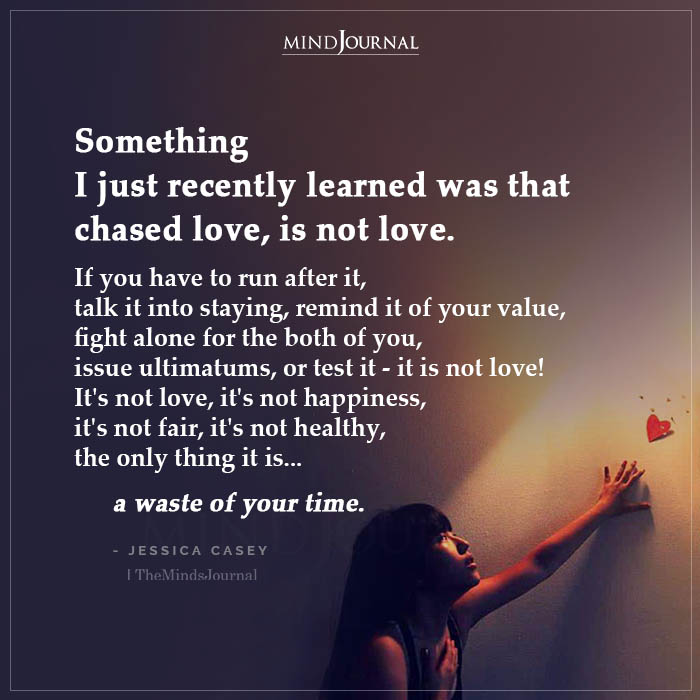 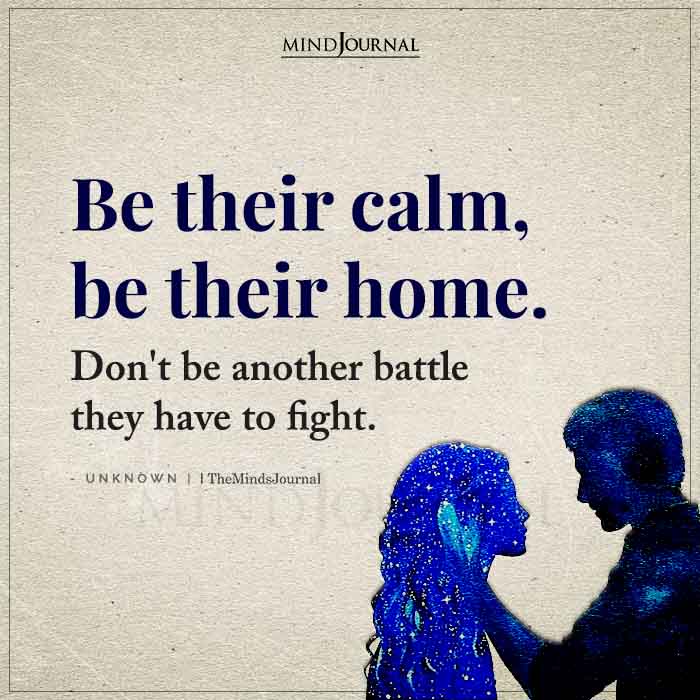 Be Their Calm, Be Their Home

If you love someone, try to be their lighthouse, not their storm. 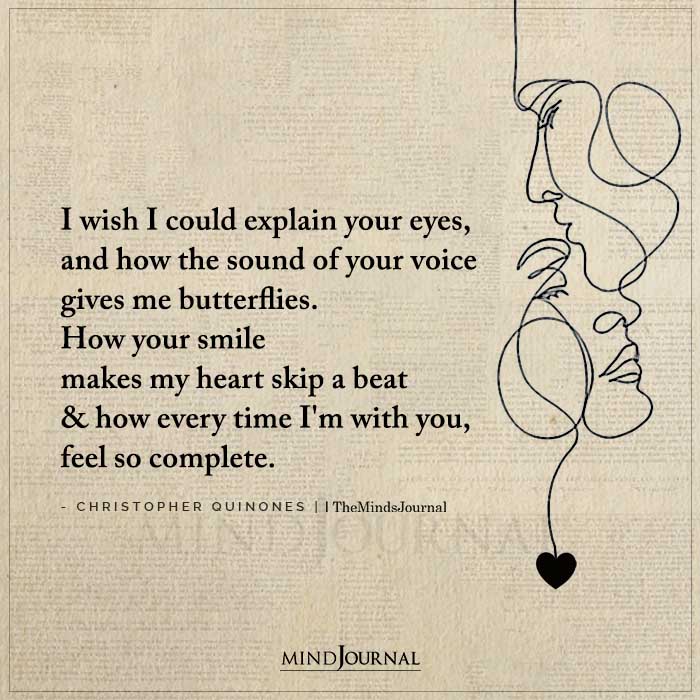 I Wish I Could Explain Your Eyes

Tag that someone who gives you butterflies.