How To Conquer Your Unconscious Fears? Mantra For Success 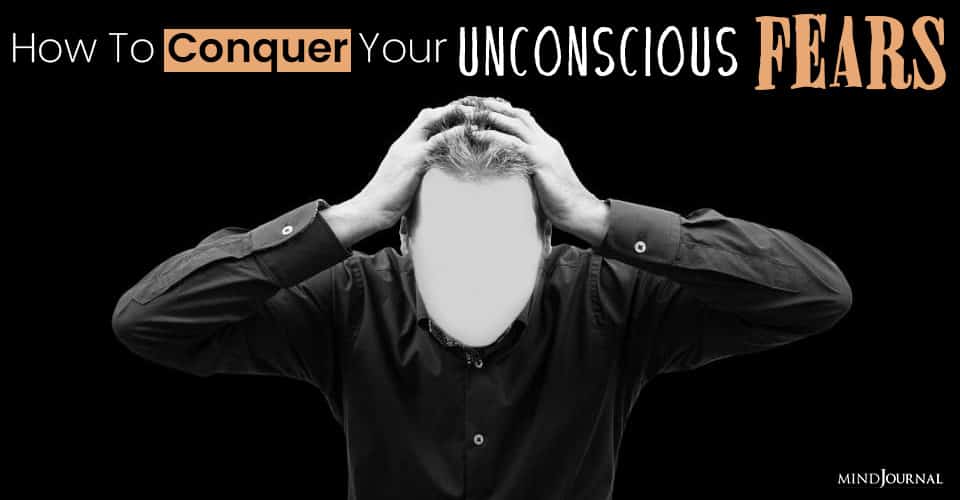 Is fear holding you back? Don’t know how to conquer your fears?
Here is how to take control of your unconscious mind with a mantra for success.

I am not a believer in the idea from The Secret that says if you just believe that a million dollars will manifest itself in your pocket, it will. But I do think that if you believe that you are a follower, you will always be treated like one. Because you will stand, walk, and speak like a follower. If you believe that you’re a leader, you’ll get a chance to lead. Not because of magic, but because you’ll send out unconscious signals that will tell the rest of the world what to think about you.

If you are nervous going into a meeting of powerful people, that’s because you don’t believe, at some level, that you belong there. The only way to take charge in that case is to change your belief, so that you don’t telegraph to everyone else that you are not worthy of notice.

Remember that just about everyone else in that room got there the same way you did—one step at a time. They had to work through their feelings of not belonging just like you do.

So how do you do it?

How do you turn yourself into a fearless, positive, neurosis-free go-getter?

The implementation is quite simple, but it takes discipline and patience. Remember that you’re replacing synapses that have been firing for a long time, perhaps years, with varying degrees of intensity, and you are now replacing those connections with new ones. Persistence and patience will replace old trauma, but it will take time.

So it’s time to start a new dialogue with your unconscious mind, one that tells that mind that actually you are a confident public speaker (“I get excited when I speak to strangers because it’s a wonderful opportunity to make new friends and spread the word about my cause. It’s fun!”). Or perhaps one that tells your unconscious mind what a relaxed, easygoing, natural-born leader you are.

Something like, “I’m comfortable wielding power, and I do it with ease.” Or, one that expresses your natural ability to lead on the fly: “I naturally take charge of the room when I go into a meeting.” Whatever fits you and your circumstances best and most specifically.

You’re going to say this line to yourself every chance you get, but especially when you’re falling asleep, waking up, or having doubts or worries about your leadership capacity.

Most especially, you’re going to say it when the old doubts, fears, and issues start themselves up in your mind. Every single time a negative thought creeps into your mind, it’s time to state your positive alternative. Let the line become your mantra. Say it (to yourself) hundreds of times a day if necessary.

Do this for three weeks, or a month, and you’ll find yourself becoming more authoritative, confident, or whatever it is you’ve worked on. In three months, you’ll find that you are effortlessly facing new situations that would have slowed you down or paralyzed you in the past. How quickly you proceed will be determined by how deep-seated the old fears were, how often you say your mantra, and how often you neutralize the negative thoughts as they come up. It’s up to you.