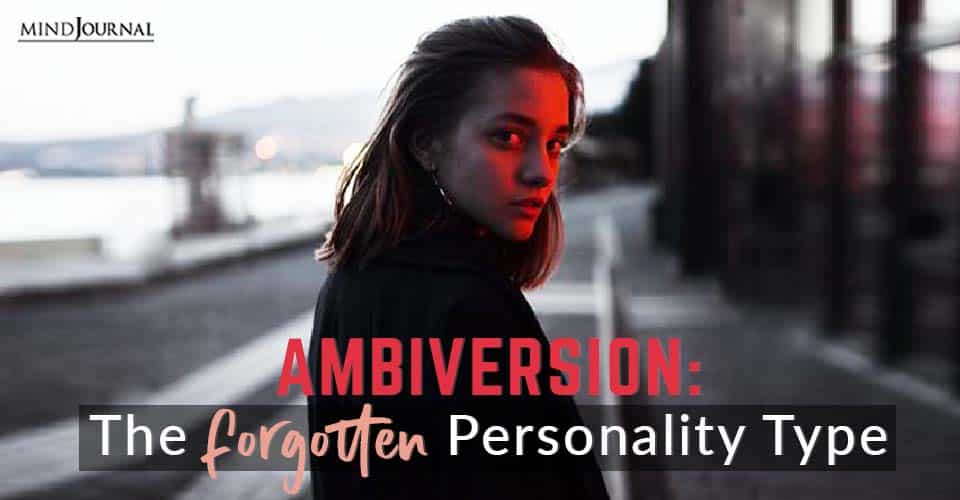 “There is no such thing as a pure introvert or extrovert. Such a person would be in the lunatic asylum.” ~ Carl G Jung

It was when he started saying things like “you must be an INTJ” and “thinkers are more objective than feelers” that I became more interested in staring outside the window than listening to this guy – a psychology student. Personality types are fascinating to talk about, but depending on who’s doing the talking, it can get a bit too stiff for me.

Often I’ve wondered why I’m less than enthusiastic about my personality type, or types. There are as many personality tests based on Introversion and Extroversion as there are types: Jung’s Typology, Big 5, Myers Briggs, Socionics, Enneagram. Sometimes I’m an introvert, others I’m extroverted, sometimes a feeler, and others a thinker.

For many, personality types provide a lucid way of understanding what were felt to be the abstract traits of one’s character. Finally, we can share on our Facebook and Twitter pages that we’re “INFJ’s!”, “ISTP’s!!”, “ISFJ’s!!!”  We seem to believe that our entire emotional and mental functions as a human being perfectly correlate with this well thought out, 4 letter description of who we are. Introspection and self-analysis just became a whole lot easier – just 70 questions away to discover who you really are.

But amidst all the introvert and extrovert extremist polarity hype, there exists one forgotten type.  The Ambivert. I had once remotely read of the term Ambivert while perusing through Young’s “Source Book for Social Psychology“. I’ve scoured the internet extensively and found very little on the subject. It seems this ambiguous, complicated, mythical creature is nowhere to be found.

“There is, finally, a third group… the most numerous and includes the less differentiated normal man… He constitutes the extensive middle group… I call the first group extraverted and the second group introverted.” (p516, Psychological Types)

This would allow for the possibility that the majority of the population are in fact Ambiverts. Ambiverts seem like a grey area in the personality-type world. Inconveniently, paying attention to the Ambivert would present a difficult and unnecessary complication – that is, that the entire population couldn’t be squeezed into one of two boxes. Tests can never be accurate because the psyche doesn’t work in percentages.

In fact, the introvert and extrovert notion were never intended to be a testable dichotomy. The concept of the Introvert and Extrovert was originally intended to determine whether a function is introverted or extroverted – not a person. However, MBTI asserts otherwise.

I believe that people are simply more dynamically complex than the way we polarize ourselves. The most shameless of party-goers has his insecurities, and the quietest at work can be the wildest at night. Put simply, when we’re in a comfortable environment, we’re more likely to be ourselves.

The majority of us have traits of both personalities which are contextually driven. In other words, the majority of our behavior is a result of our interactions with a situation.

If an “extrovert” has to present an assignment, he may become an introvert for the day by blocking out exterior stimulation and getting lost in a world of thought. Jung defined introversion as an “attitude-type characterized by orientation in life through subjective psychic contents” (or focus on one’s inner psychic activity). Extroversion on the other hand was defined as “an attitude type characterized by a concentration of interest on the external object” (or the outside world).

This means that just because you are considered an “introvert” does not mean you’re highly introspective and posses much self-knowledge. Most likely, it’s simply your “Extroverted” brain function that becomes overstimulated easily, causing you to avoid socializing. Meanwhile, you’re still getting lost in a world outside of your ‘self’, just like an extrovert does, by reading a fantasy book, or getting lost in a video game (an extrovert thought function).