How To Steal A Girl Away From Her Boyfriend 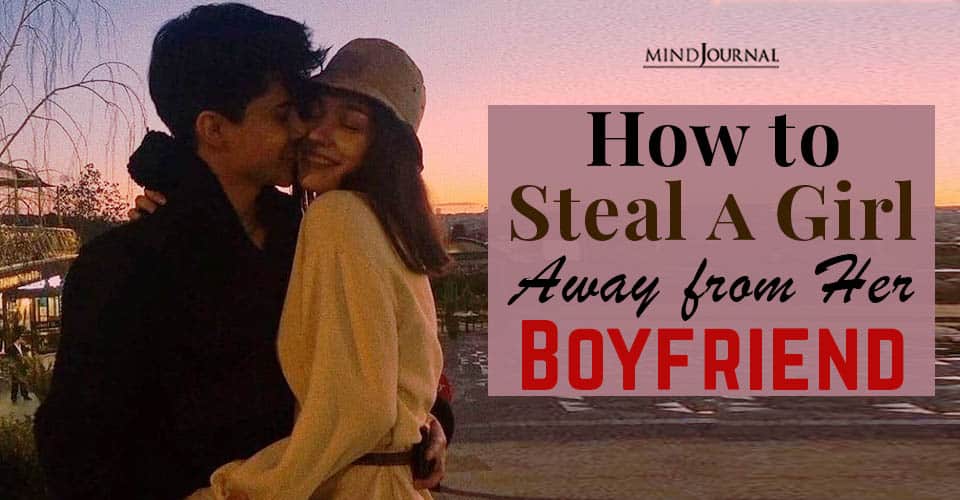 Have you ever been in a position where you have thought about how you can steal a girl from her boyfriend because you like her a bit too much? And no matter what you do, you just can’t seem to get her out of your mind?

I got an e-mail from Jake today.

Hey David, I’m a dude who likes a girl who is a friend—well, an ex-friend—of an ex-girlfriend of mine. She’s been with another guy for a month now and appears to be in love, but I’m greedy and I want her.

Question: Should I a) be a dick and keep talking to her until she’s single and swoop in, or b) suck it up and leave it alone.

I know I’m a greedy, selfish bastard. But any advice would still be nice.

Don’t stop talking to her, either, but don’t make the move—wait until she’s single.

The real question is how will you go about doing this.

She’s known this guy for a month now. Where were you before this? Why didn’t you go after her when she was single? Why did you wait?

Why did you wait? What made you hesitant? When a woman is single, you need to swoop in right away, because a lot of good ones leave the market very, very quickly.

Related: 8 Signs That Say You’re In A One-Sided Relationship

When you see a woman that is single, you need to make the move right away.

There’s no waiting; there’s no hesitation—make your move. And this is what I tell guys all the time, “When you see a woman that you like, you need to have an action plan. An action plan is to meet her, see whether or not you guys relate, and then ask her out so you’re not put in the friend zone right away.”

Otherwise, you’re just going to pine after her while she ends up in a relationship with somebody else.

It just doesn’t work that way most of the time.

Get a little more aggressive before she hits the relationship zone. 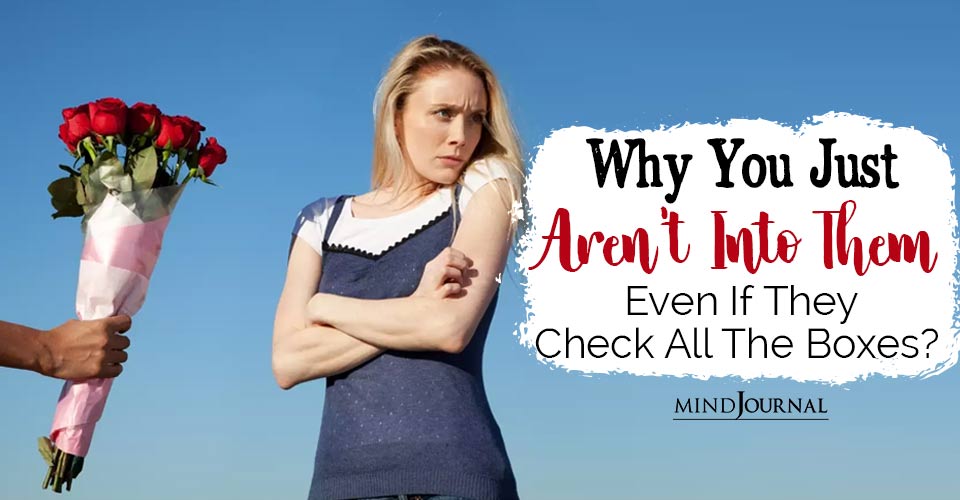