Existential Depression: Are You Hurting, Trailblazer? 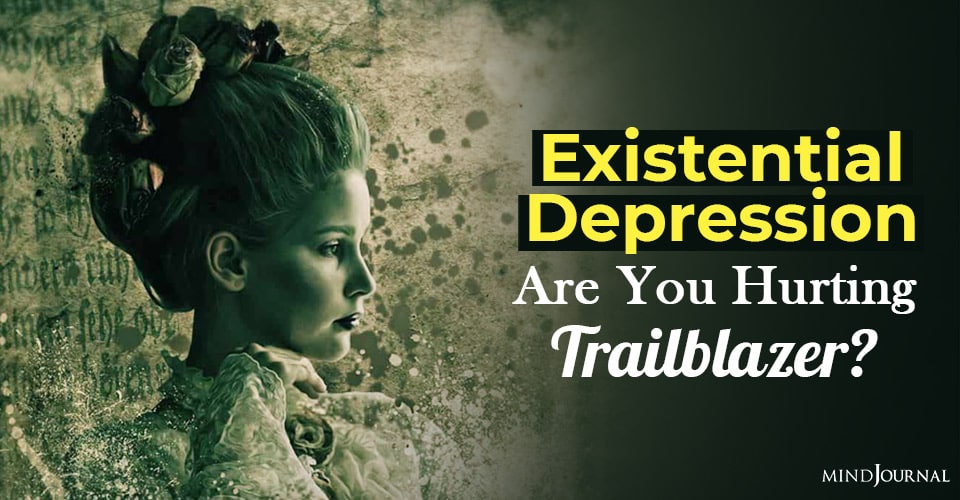 “Don’t you feel the same way? When I cannot see myself, even though I touch myself, I wonder if I really exist?” – Jean-Paul Sartre

Existential depression is a crisis that arises when one confronts issues such as the meaning of life, isolation, death, and their place in the world. It may mean something different when you are an innately intense, sensitive, or gifted person.

Existential depression is if you see and feel what most others don’t;

If you have high expectation of yourself and others;

If ideas and interpersonal conflicts keep you up at night;

If you are passionate about upholding fairness and justice;

If you are immensely curious and get obsessed with what you love;

If you can’t stand hypocrisy and have to speak the truth, even others don’t like it;

If you are strong-willed, have an independent mind, crave autonomy and freedom;

If you can’t bare arbitrary instructions, routine activities and explanations that make no sense;

If you are bothered by the gap between what could be and what is- both in yourself, others and the wider world.

Related: What is Existential Depression? 15 Signs You Have It

You might be a trailblazer; and for years you have wondered why despite your capacity for deep joy and connection, you also struggle with an inferiority complex, self-doubt, chronic guilt, bouts of anxiety, and sometimes existential depression and despair.

“Perhaps many things inside you have been transformed; perhaps somewhere, someplace deep inside your being, you have undergone important changes while you were sad.” – Rainer Maria Rilke

In a 2012 Paper published in European Psychiatry, scholar Seubert found that for a specific population, the traditional idea of depression or therapy methods are not effective. Instead, their depression should be understood from the framework of, and be offered treatment based on the Theory of Positive Disintegration (TPD)—  a concept of personality development devised by psychiatrist Kazimierz Dabrowski (1902 – 1980).

The TPD views depression not as an illness, but an existential crisis- also an indicator of a person’s creative potential.

This specific group of individuals, where the traditional understanding of depression does not apply, possess the following two traits:

Driven by dissatisfaction with the status quo and a passion for knowledge, they are continually learning and growing. They push the arbitrary limits imposed by traditions or social confines. Their idealism often manifests as anxiety, perfectionism, and existential depression.

Overexcitability is a term coined by Dabrowski to describe a way of being in a world characterized by intensity and aliveness. Physiologically, these individuals have a heightened response to stimuli and have a vivid experience of their five senses. More than average, they are highly attuned, intuitive, perceptive, and sensitive to their surrounding.

Some manifestations of overexcitability include sound sensitivity, having physical allergies; surplus energy, an extremely active and imaginative mind, a need for intellectual rigour, intense feelings, being highly empathic and emotionally sensitive.

For this group of highly sensitive individuals, a ‘normal’ understanding of depression does not suffice. What they are experiencing is likely to be existential depression. Existential depression is a depression that arises when one confronts issues such as the meaning of life, isolation, death, and their place in the world. Because they are idealists who can envision the possibilities of how things could be better, they are also seeing how the world, people, institutions, and systems fall short of their ideals.

Even as children, if they were to share their concerns with others, they are met with blankness, puzzlement, and sometimes criticisms. From a young age, they have learned to silence themselves to fit in with others.  As they grow older, they could not help but be pained by the hypocrisies, arbitrariness, and dysfunctions in the world. On realizing that there is a limit to their ability to make changes, they feel the disappointment and frustration deeply, and ultimately this leads to hopelessness, existential depression, and despair.

“As far as we can discern, the sole purpose of human existence is to kindle a light in the darkness of a mere being.” – Carl Jung 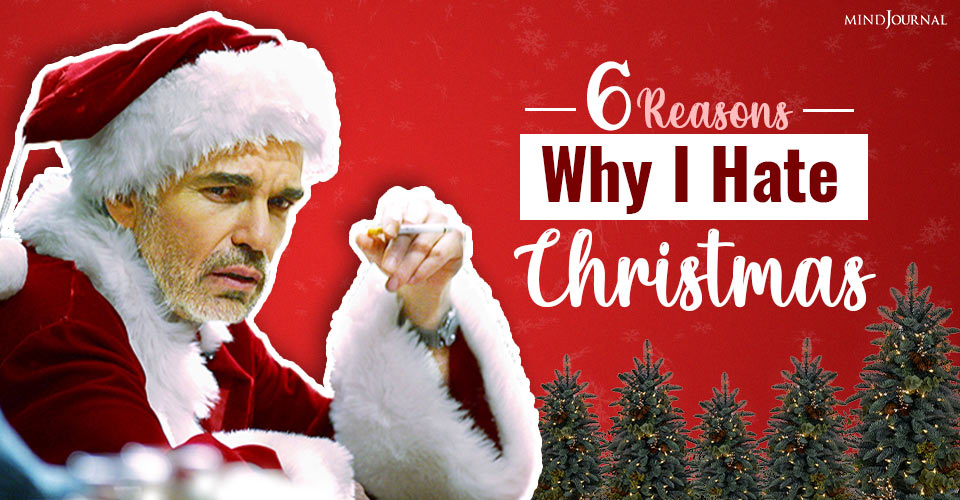 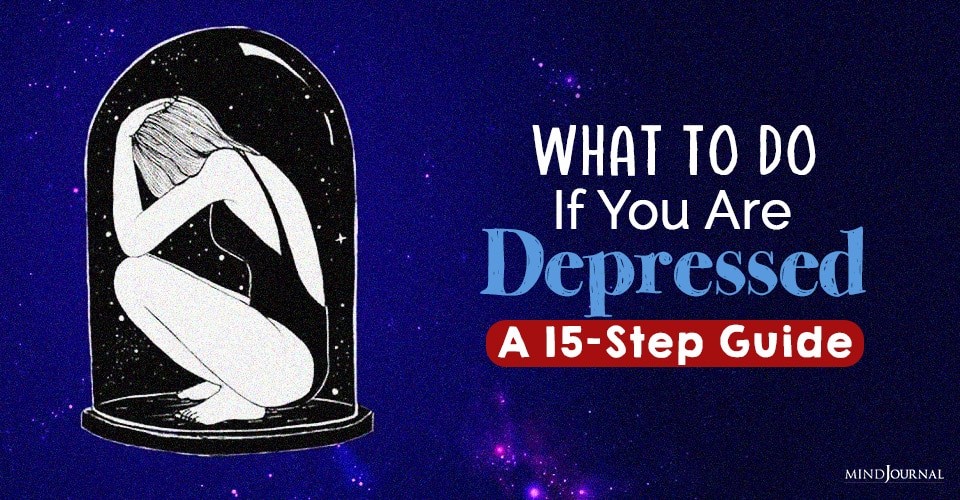 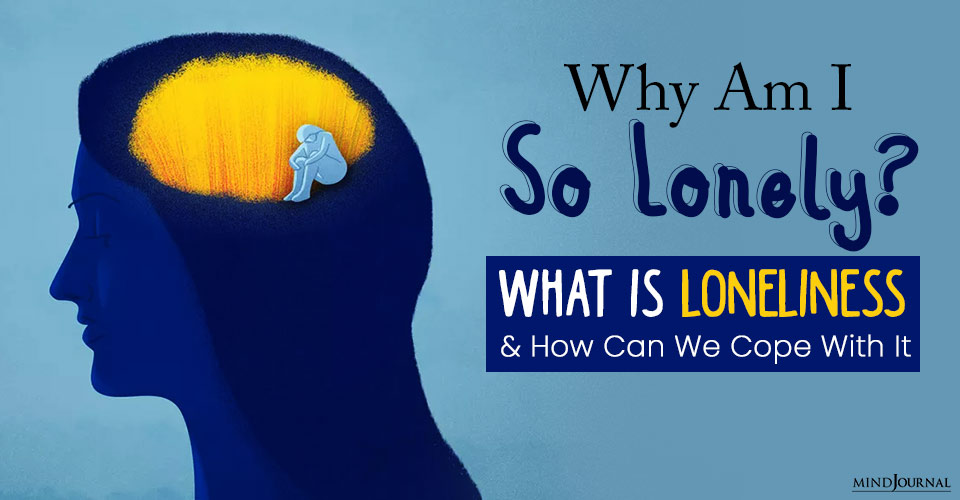 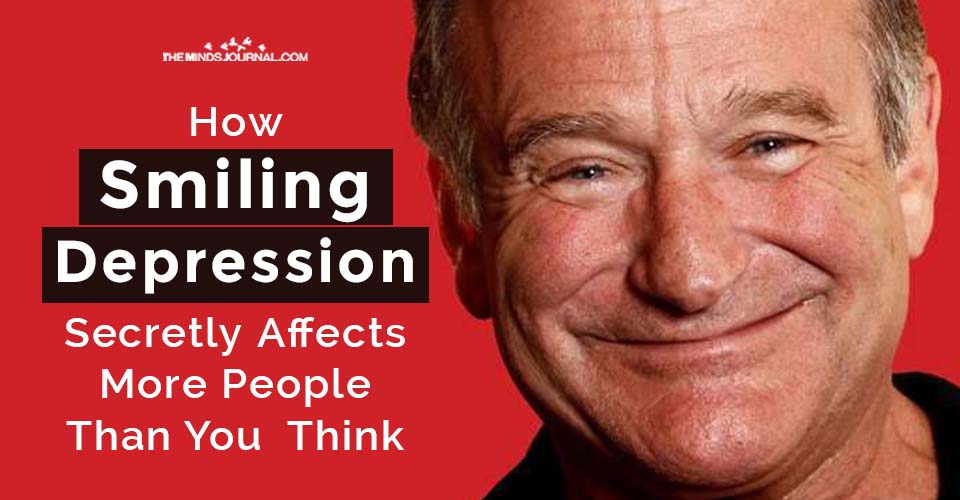