What Are the Best Cannabis Strains for Depression? 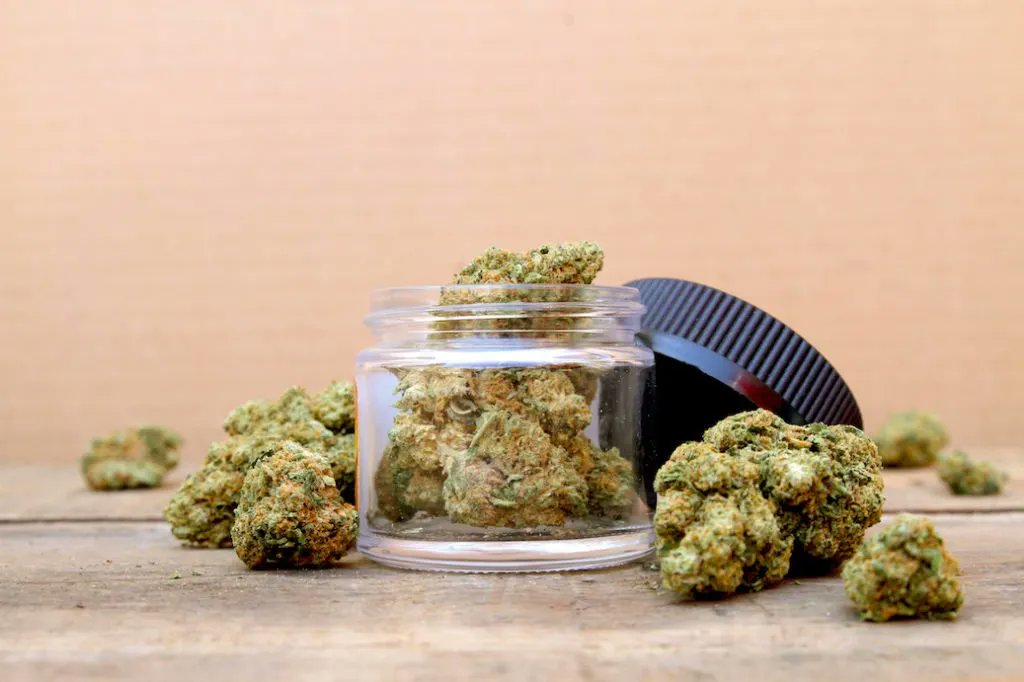 Depression is one of the most prevalent mental disorders in the world. This illness makes it difficult to stay active, interested, or basically involved in life. More than 250 million people worldwide struggle with depressive disorders and this is really huge! Living a life without any desire, experiencing worthlessness, tiredness, irritability, and other typical symptoms is hard and exhausting.

Depression is an illness that is incredibly difficult and complex. There are various ideas explaining why this is happening, with the most well-liked one blaming a neurotransmitter imbalance in the brain. Many people use marijuana for relief because it is known to affect those neurotransmitters and help with depression symptoms relief. In their reviews, users claim that there are the best weed strains for depression, like Harley Quin, Granddaddy Purple, or Pomelo strain.

Let’s delve deeper into the subject to discover why cannabis is effective against depression symptoms and how to select the best strains.

Why Is Marijuana Beneficial for Depression Symptoms?

While depression is a complex mental illness, cannabis is a not less complicated plant. Research hasn’t yet fully clarified the connection between the two, and that’s important to keep in mind for those struggling with this disorder.

Despite these complications, some people say cannabis helps them get through depression. Marijuana may give some people a higher level of mental motivation and involvement. It can increase the desire for food, social interaction, and interest in activities and creative outlets. All of it happens because of chemical compounds contained in the plant, such as cannabinoids and terpenes.

How do cannabinoids impact the human body?

Whether or not a person uses cannabis, they all have an endocannabinoid system (ECS), endocannabinoids, and their receptors, specifically the CB-1 and CB-2 receptors. It’s possible that cannabis and depression are connected via the ECS. The endocannabinoid system is a complicated structure of naturally occurring neurotransmitters and receptors that work together to help with various human behaviors and emotions.

In a February 2015 study on rats, researchers at the University of Buffalo’s Research Institute on Addictions discovered that endocannabinoid production was lower in states of chronic stress than in normal conditions. They concluded that the chemicals in cannabis could be useful in stabilizing endocannabinoid function and alleviating depression symptoms. However, it is important to note that this study was conducted on animals rather than humans.

Tetrahydrocannabinol has been shown in a study by McGill University in Montreal to have antidepressant properties. Using a simulated rat model with a synthetic form of THC, researchers discovered that low dosages of THC promoted the creation of serotonin, which naturally lessens depression. They concluded that medical marijuana might lessen people’s dependence on antidepressants. However, the study also discovered that larger cannabis doses could have a negative impact and intensify depressive symptoms.

In the meantime, researchers at the University Medical Center Utrecht in the Netherlands discovered that THC could lessen a person’s negative reaction to unpleasant visuals or emotions. The results lend credence to the idea that the endocannabinoid system regulates emotional processing and that THC may be useful in treating major depression.

According to a review from 2014 that appeared in CNS & Neurological Disorders Drug Targets, CBD can affect the brain’s serotonin receptors. Given that many prescription drugs for depression, in particular selective serotonin reuptake inhibitors (SSRIs), function by controlling serotonin levels.

The Role of Terpenes

Terpenes are organic compounds that give different marijuana strains their unique scent, flavor, and medicinal properties. People with depression, depending on their needs, can reap a variety of advantages brought by terpenes. They can be used, for instance, to naturally enhance sleep, ease pain, and reduce stress. Therefore, if you’re seeking the best technique to cope with depression, don’t ignore these minor indications.

Terpenes that are helpful with depression symptoms:

The terpene in marijuana that is most effective at treating depression is limonene. Regular use has been demonstrated to lessen stress and anxiety as well as depressive symptoms.

Many people who are depressed or have trouble focusing find that pinene-containing weed makes them more alert and goal-focused.

This terpene is widely believed to have a calming effect on the body and mind, which can lessen the symptoms of depression.

It functions by interacting with the CB2 cannabinoid receptor, which, according to recent studies, may help regulate mood and alleviate depression.

The Best Weed for Depression

Choosing the best strains to relieve depression symptoms is determined first and foremost by the symptoms themselves, as different strains can help with diverse conditions. For example, if you are looking for something to boost your motivation and energy, you should select Sativa-dominant cannabis. On the other hand, if you are prone to anxiety and want to relax, it is better to give a chance to indica-dominant or even hybrids. Another thing to consider when choosing marijuana strains for depression is the terpene profile. According to users’ feedback, some strains are most frequently chosen to ease depression symptoms.

Cannabis users looking for a cure for depression symptoms should remember that everyone is different, and the effects of each strain may vary from person to person. There is no scientific evidence and concrete answer to the question “is weed good for depression?”. Marijuana and the symptoms of depression probably have a complicated biochemical connection. Though consumers report positive effects, much more investigation is required to determine how cannabis affects the metabolic pathways related to severe depression.

If you’re considering using cannabis to treat depression, make sure to discuss the potential of getting a medical cannabis card with a cannabis doctor if it is available in your state. 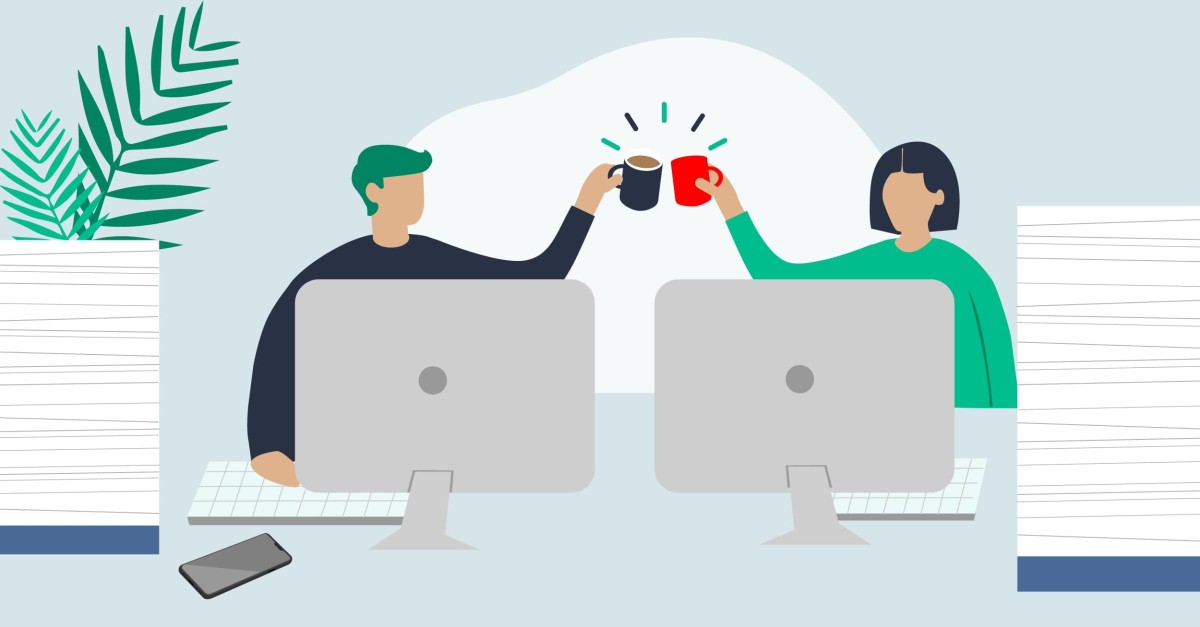 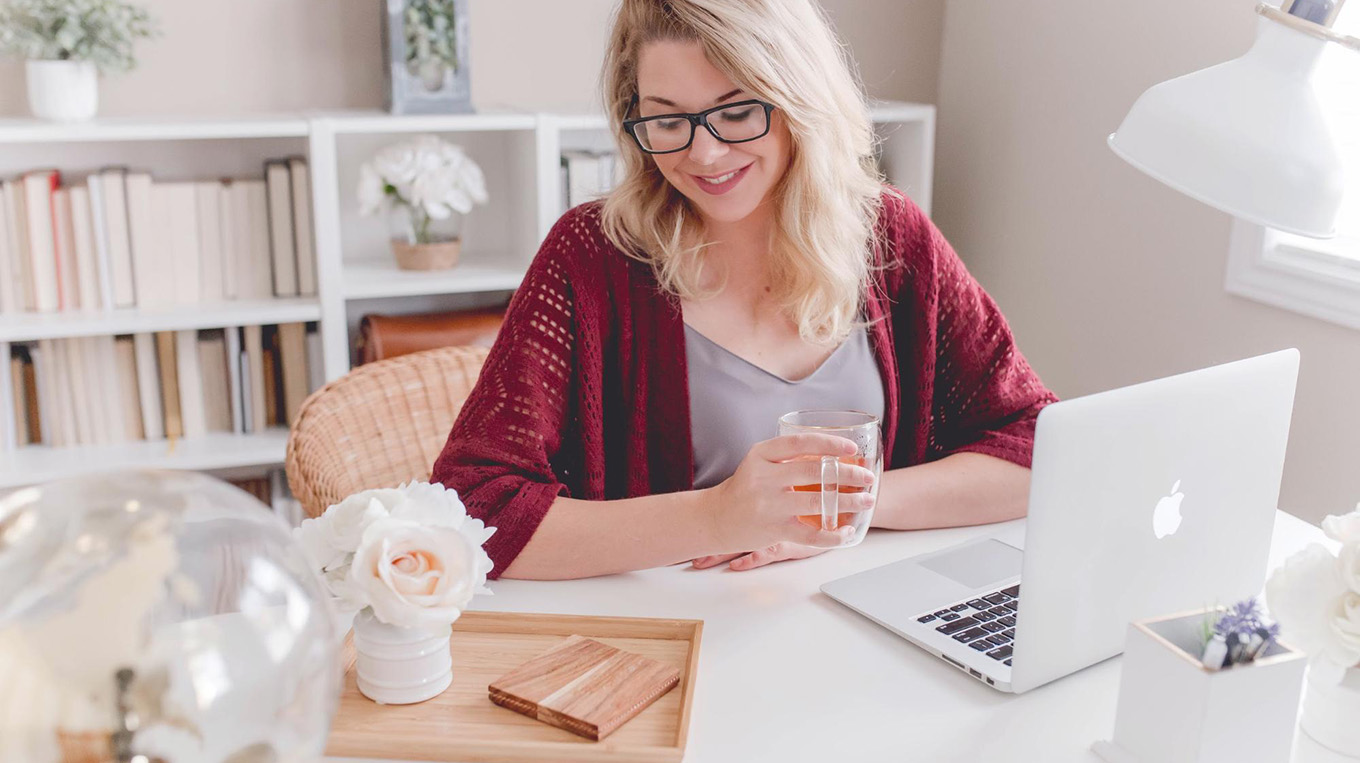 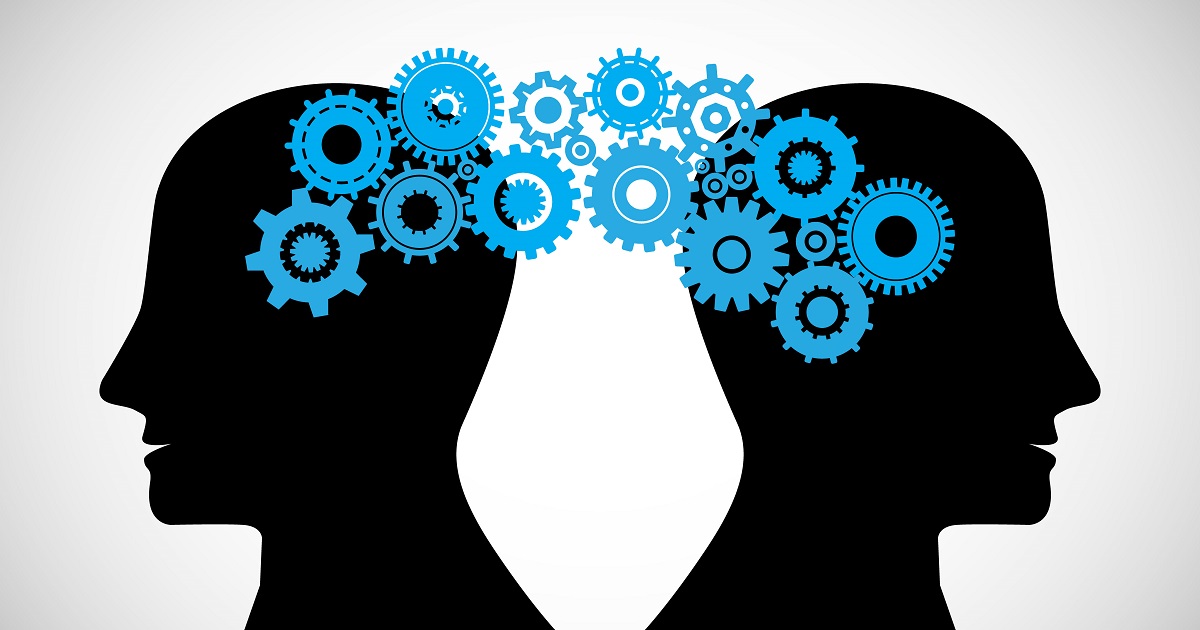 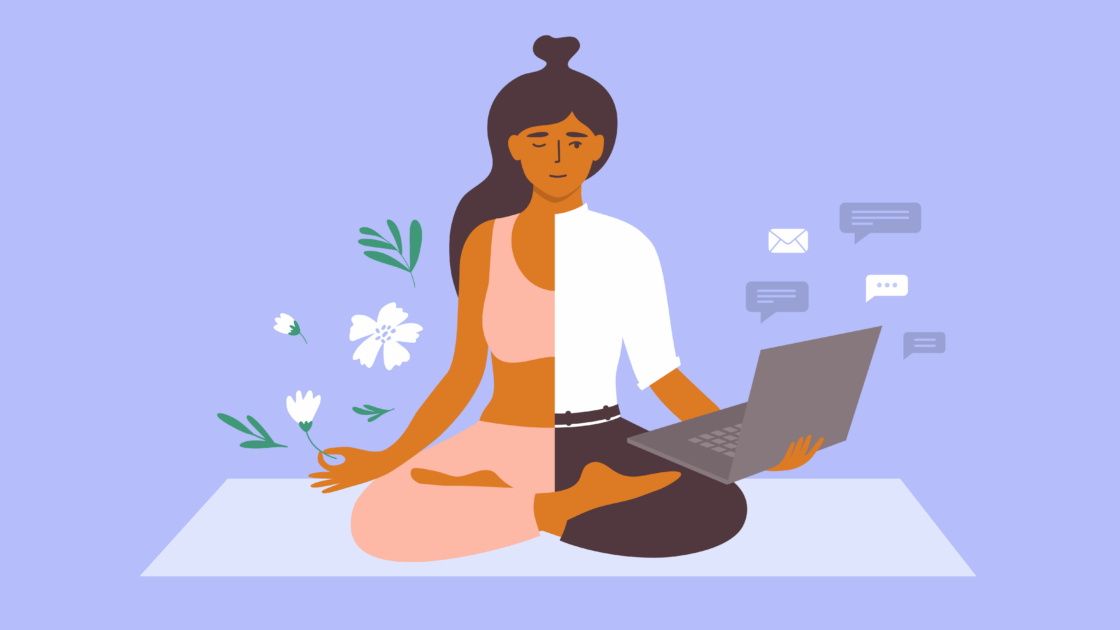 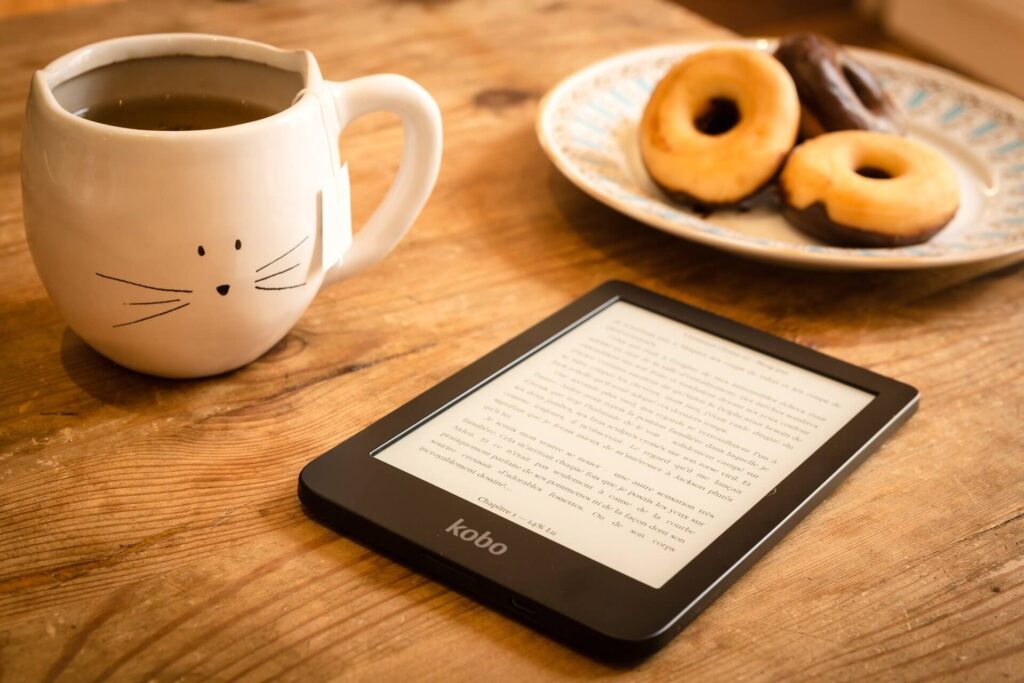 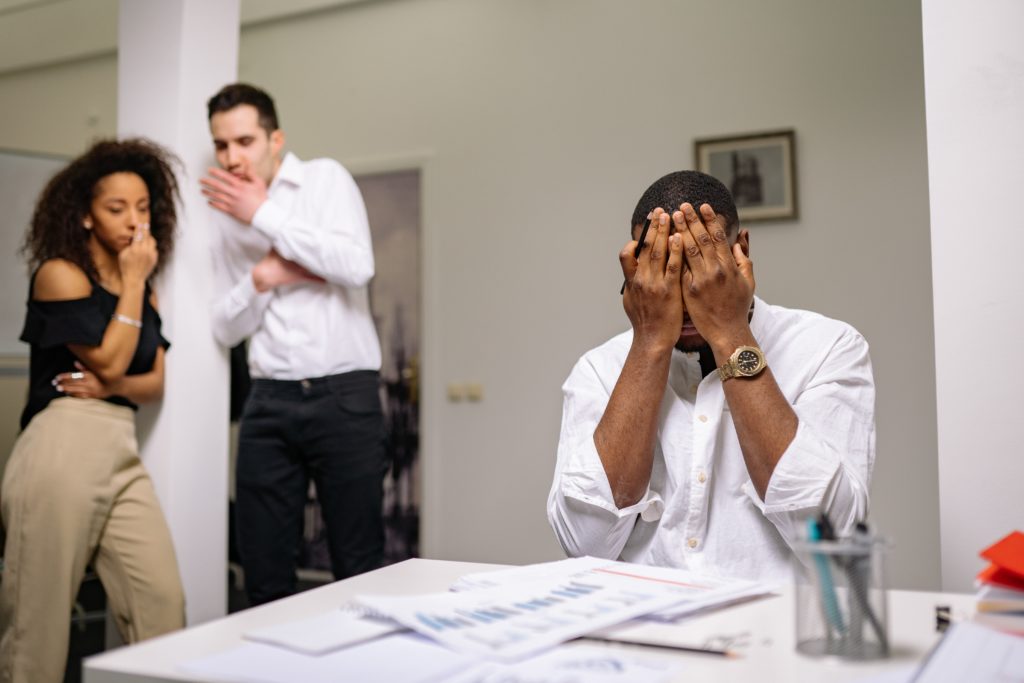