Some Of The Kindest Souls I Know 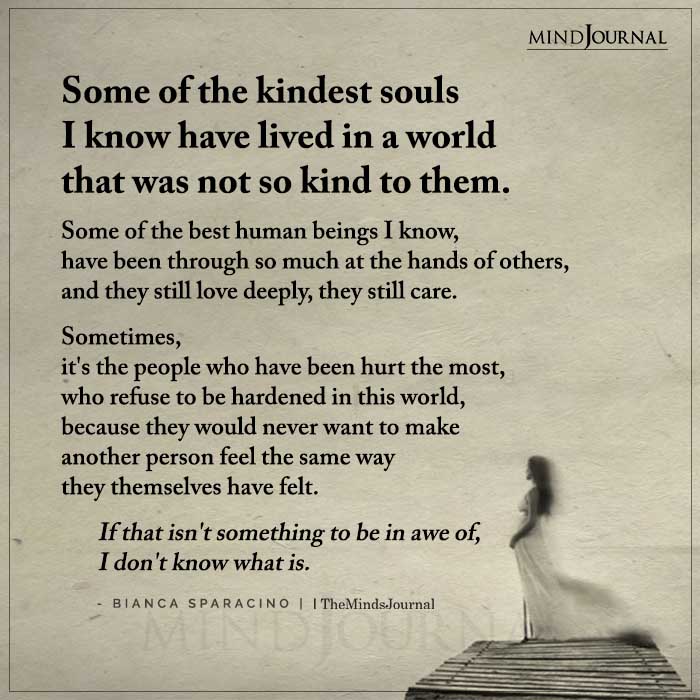 Some of the kindest souls I know have lived in a world that was not so kind to them. Some of the best human beings I know, have been through so much at the hands of others, and they still love deeply, they still care. Sometimes, it’s the people who have been hurt the most, who refuse to be hardened in this world, because they would never want to make another person feel the same way they themselves have felt. If that isn’t something to be in awe of, I don’t know what is.

Experienced copywriter as well as a content writer with ample experience in social media management. You can find me writing mostly about self-development.View Author posts 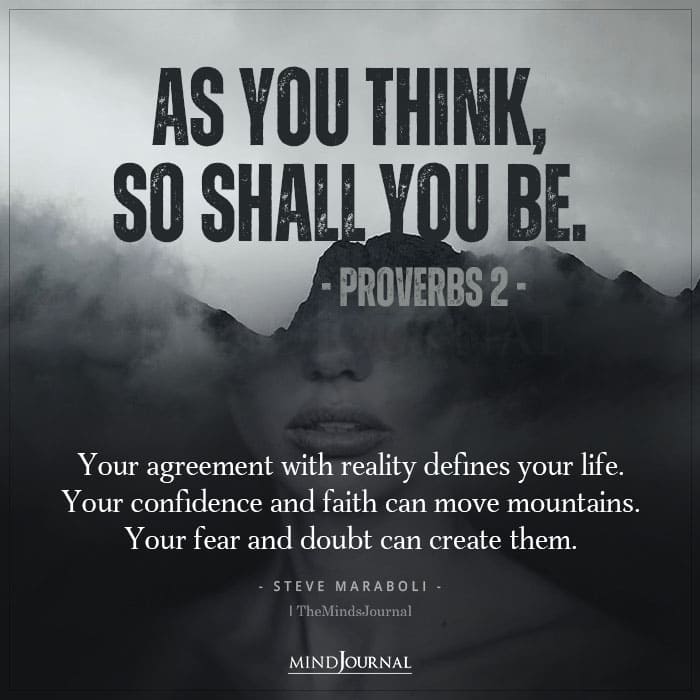 As You Think, So Shall You Be

Your mindset matters the most! 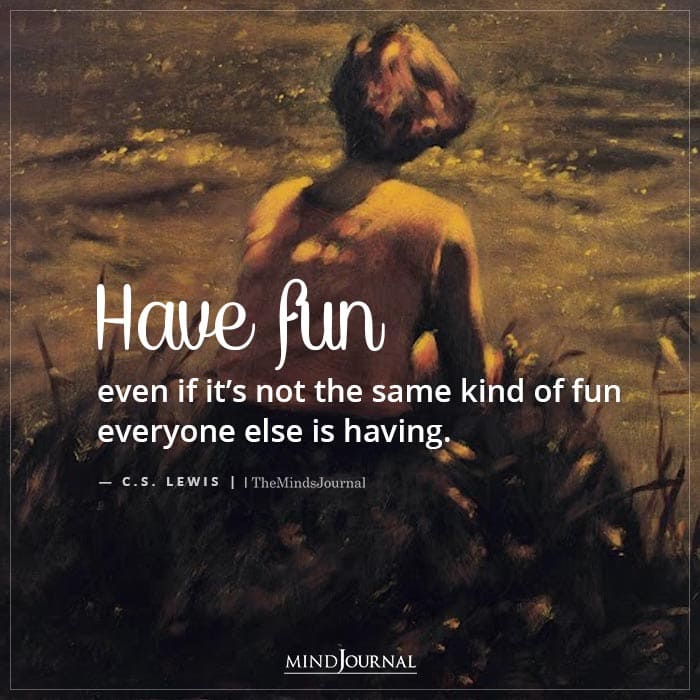 Have Fun, Even If It’s Not The Same Kind Of Fun

Life is about celebrating and being happy. Are you doing that today? 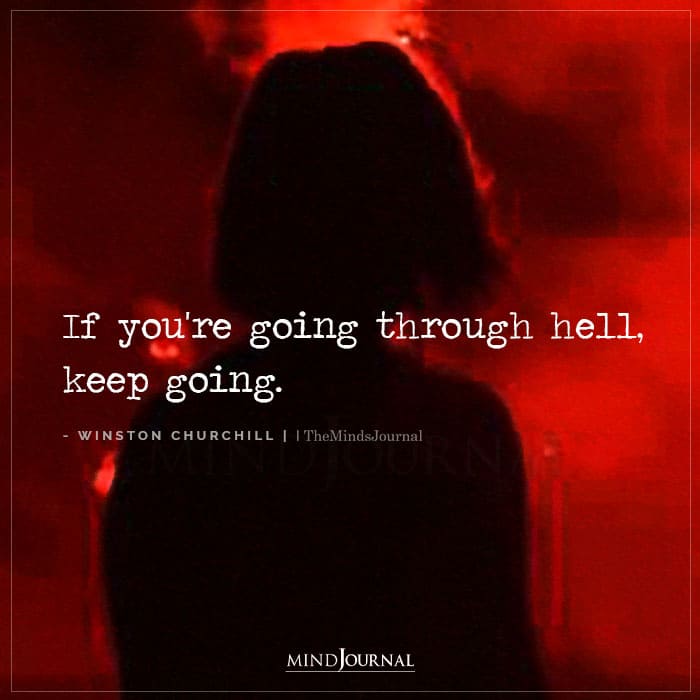 You’ll keep getting better as long as you move forward in life! 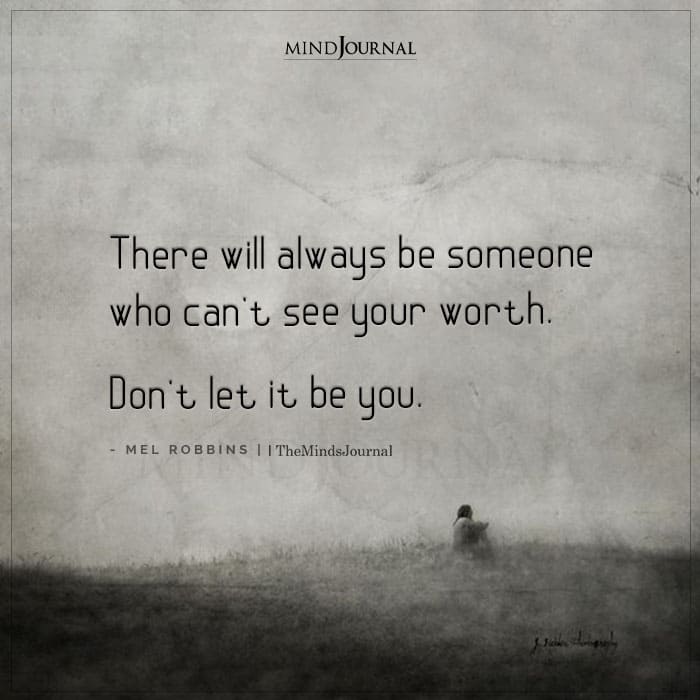 There Will Always Be Someone Who Can’t See Your Worth

Reminder: You’re enough and worth it! 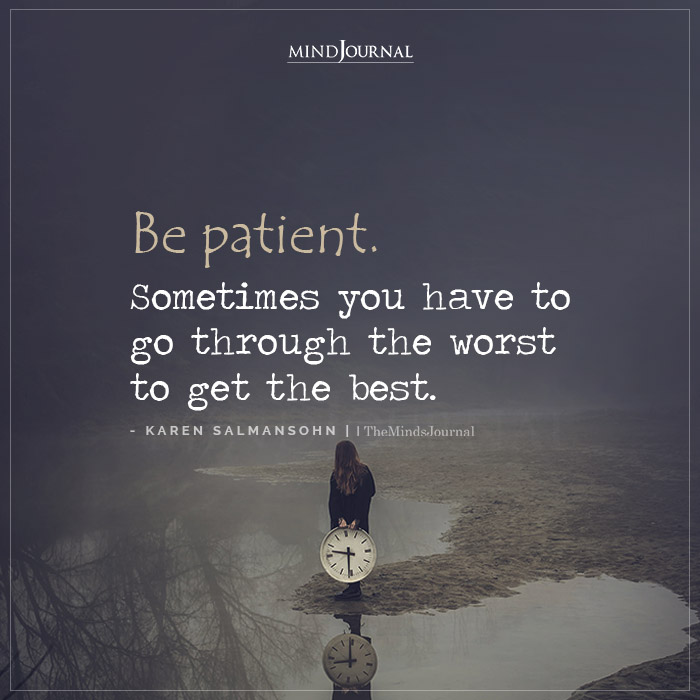 Sometimes You Have To Go Through The Worst

Patience is the key! 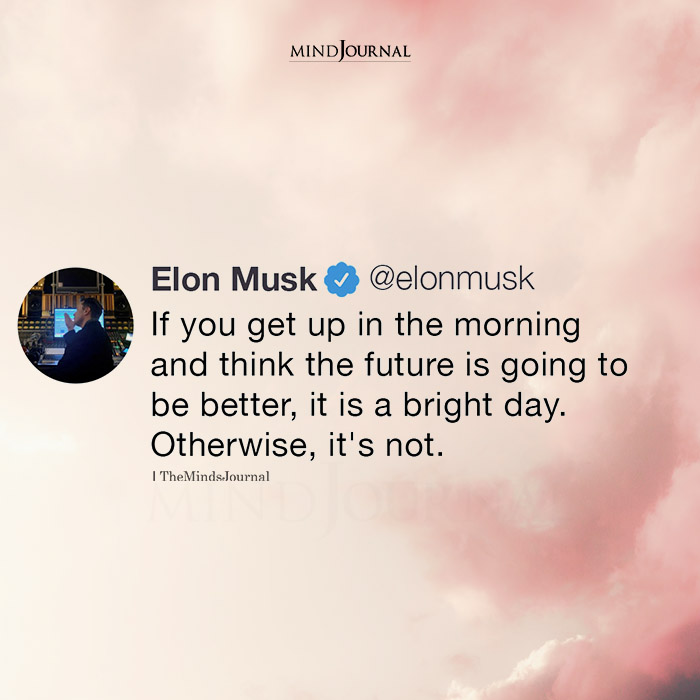 If You Get Up In The Morning And Think

It’s all about perspective.

Sometimes You Have To Go Through The Worst

If You Get Up In The Morning And Think

Look At You Out Here Making It

<
READ FULL ARTICLE ⇲
Up Next

If you have a dream, fight for it