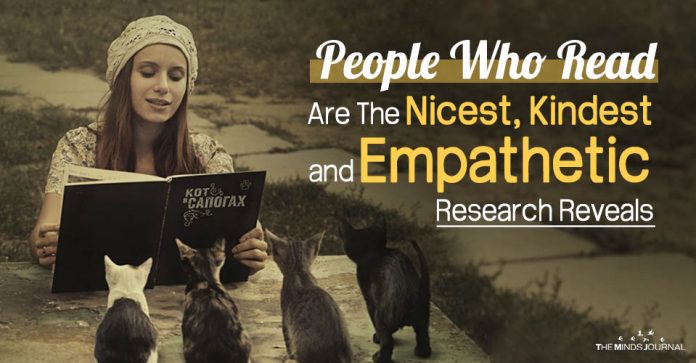 People Who Read Are The Nicest, Kindest and Empathetic, Research Reveals

It is a socially affiliated fact that the ones who are more into reading books are generally loners, who enjoy their own company more than anything.

Well, it is based on the hypothesis that one can do anything in people’s company but reading. One can’t, possibly, read in presence of anyone else. This leads to the general conception that bookworms are introverts.

However, bookworms have science to rescue them from this stereotyped generalization. 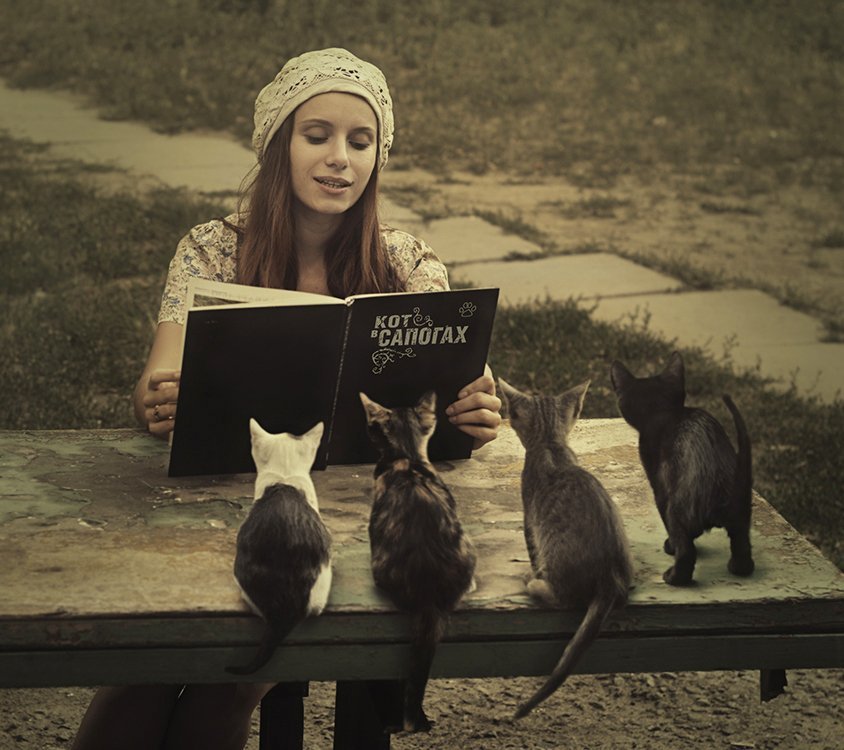 The researchers concluded that people who were more into reading were kinder, nice and socially sound. Their response to the miseries of others was found to be more empathetic. They were more considerate for other’s feeling and more understanding of nature.

The above-mentioned conclusion is based on the study conducted recently.

A new study was conducted regarding the social behavior and empathetic nature of a person in the light of their hobbies and choice of entertainment.

The research was done at Kingston University, London and the study was conducted on 123 people.

These people were asked a question regarding the kind of book they read or TV shows and movies they liked to watch, also a number of hours they devoted towards their hobby.

The questions were also related to the genre of the books and the movie they preferred.

After this, they were also asked a question based on a person’s social and interactive skills. They were asked, if they consider the opinions or emotions of other people, or if they disregard their thoughts and views, when in a situation.

As we have already discussed, the result did surprise us all. 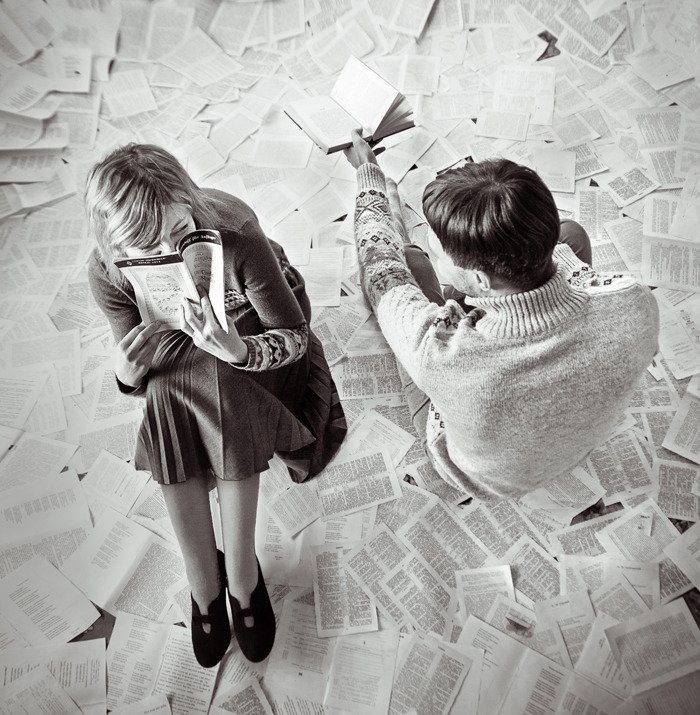 The book lovers were found to be better in expressing their empathy.

It was generally believed that the ones who like watching TV are more sympathetic people and it indeed made sense.

We are more likely to find people who have watched similar TV series or movies. And hence, it is very normal to believe that they will be more talkative and sympathetic people.

It is believed that watching television puts an impact on a watcher. However, the result was exactly opposite. The people who watched more television and movies were found to be more anti-social.

Though, the empathetic value also depended on the kind of literature they read or the type of series they watch.

People who watch or read more and more love stories or drama responded more positively as compared to the people who liked crime genre or comedy ones.

This was a very remarkable fact drawn out from the study.

This fact gave rise to one question and that is- if the romance and drama fiction influence the mind of the subject or, the state of mind of the person shapes the hobby and genre one prefers.

However, we can only get the answer if a person is studied by changing his past-time activities and noting the changes.

Although, the study shows that the TV-watching people are less empathetic. I would like to add a comment in the end that, every person is different than the other.

Hence, nature might have some relation with the hobbies. Nature is a subjective element of humanity, making all of us unique and different. 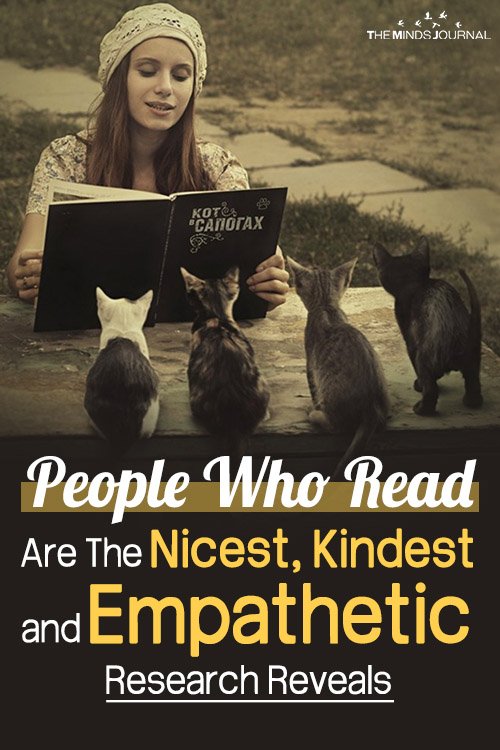