One of the most unfortunate and harsh truths of this world is rape and the sexual abuse of women. Even though it is the 21st century, and people are more aware, the concept of rape and consent is still not understood by many people. Every day so many women get raped, molested, groped, and sexually assaulted, but the society still considers the victim to be at fault. Why? Because according to “people” the woman must have done something to provoke the man. Unbelievable, isn’t it? Well, believe it.

No man has the right to rape a woman, just because he “thinks” she is interested in him. No man is entitled to a woman’s body unless she tells him clearly that she wants to be physically intimate with him. Nobody has the right to put rape victims down, and denigrate them further, just because they decided to trust a man.

It’s truly sad, that the modern society which is more educated than before, is technologically, and financially improving by leaps and bounds, but when it comes to the female body, and it’s abuse, most people still either turn a blind eye to it or puts all the blame on women. It’s always women who have to be extra careful and sickeningly more responsible, but men can literally do anything they want.

Even though it’s easy for most of us to comprehend, there are sadly still many people out there who don’t understand the difference between rape and consent. Because of this, Twitter user Nafisa Ahmed decided to break it down in a way that everybody can understand.

Take a look at these powerful tweets below. 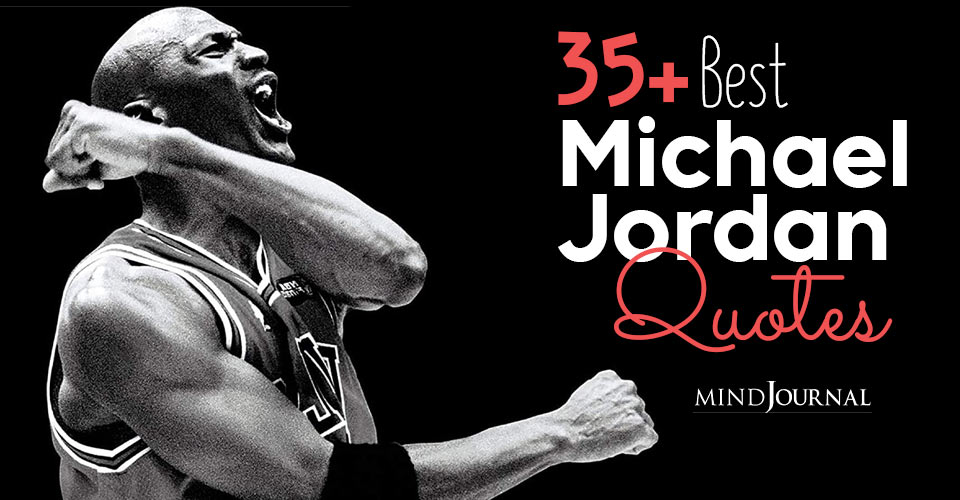