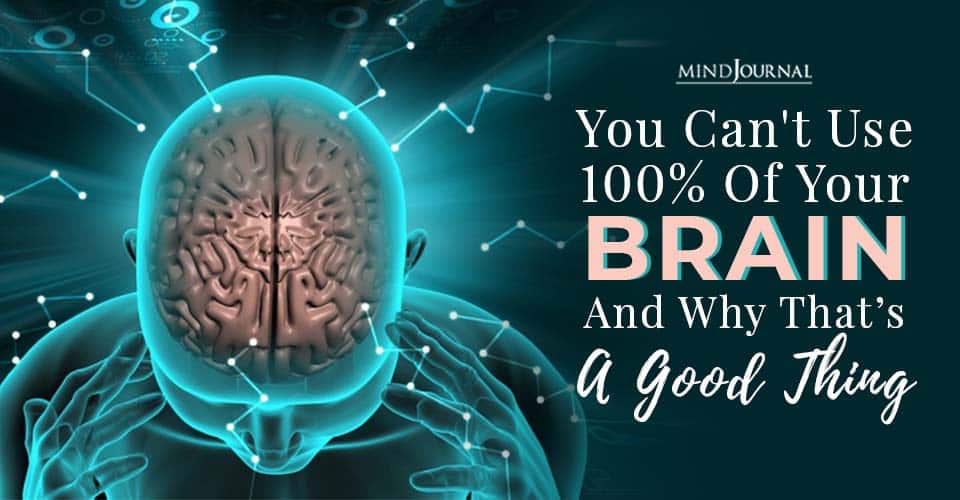 In Part 2 of this post, we examine what your brain’s activity really looks like. In the first part of this series, I discussed the idea that we only use 10% of our brains.

I showed recent neuroscientific evidence that there is a substantial number of neurons that don’t seem to have any usefulness we can discern.

The number of unused neurons is probably less than 90%—I suggested it may be closer to 50%. But I still think the 10% value is a useful reference point.

The 10% myth is helpful because it turns out that there is a subtler and more consequential way in which its value is closer to the truth than the 100% value. It has to do with a phrase I used in the previous post: brain usage over time. This brings us to an important concept called sparseness. It’s a term coined by Cornell neuroscientist David Field to describe large-scale patterns of neural activity.

Read 5 Powerful Mind And Body Hacks For A Limitless Brain

Sparseness is about patterns that go beyond the mere sum of activity. It is really about how activity is distributed across neurons and over time.

It’s helpful here to make an analogy with written language. We can communicate a given thought by writing it in English, or pretty much equivalently in Chinese. Yet the coding systems of these two languages are quite different. To express almost any idea in written English, we would be using nearly all coding units—the 26 letters—at least once. Analogizing the letters with neurons is like using all neurons in the brain at a low level for a given task. We can say that a system like written English has low sparseness.

In Chinese, only a handful of the thousands of characters would be needed to express the same thought. Each character’s use would be emphatic since characters come in a wide variety of quite distinct forms, and most are not repeated in a single thought. This is like using a few neurons at a time at a high level. Chinese, then, corresponds to high sparseness.

Neither system is inherently better than the other—both have advantages and disadvantages. What we want to know is, which written language is most like the pattern of activity in the brain?

Through empirical and theoretical research over the last 35 years, it has become clear that the brain’s activity is quite sparse.

Why brain’s activity is quite sparse?

It behaves this way for two main reasons.

First, it is due to the way neurons work, meaning the biochemical and biophysical rules that govern their operation.

This is the case both across neural populations and over time. Limitations on blood flow—which restrict how much energy can be delivered to many neurons—push the system toward high population sparseness. In the time domain, neural machinery is fundamentally based around emitting a brief, sharp burst of pent-up energy, then spending longer periods recharging for another burst.

They can’t be just a little active most of the time. The best theoretical estimates of the situation—though they make substantial assumptions about and simplifications of a very complex system—converge on a limit of about 10% usage in the mammal brain (1, 2, 3). Sound familiar? 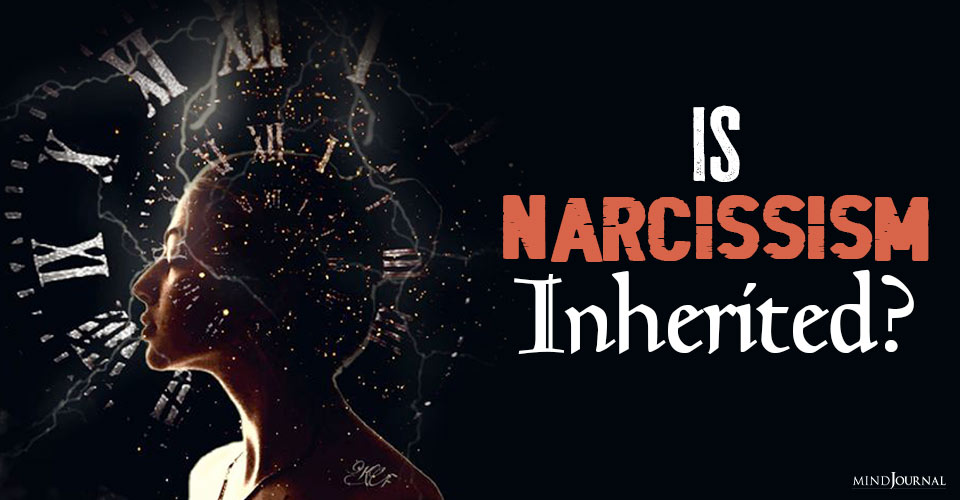 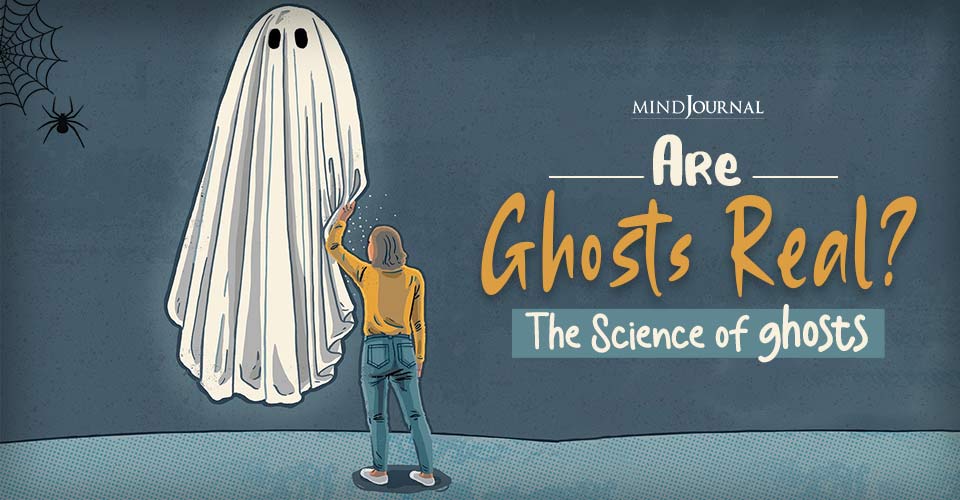