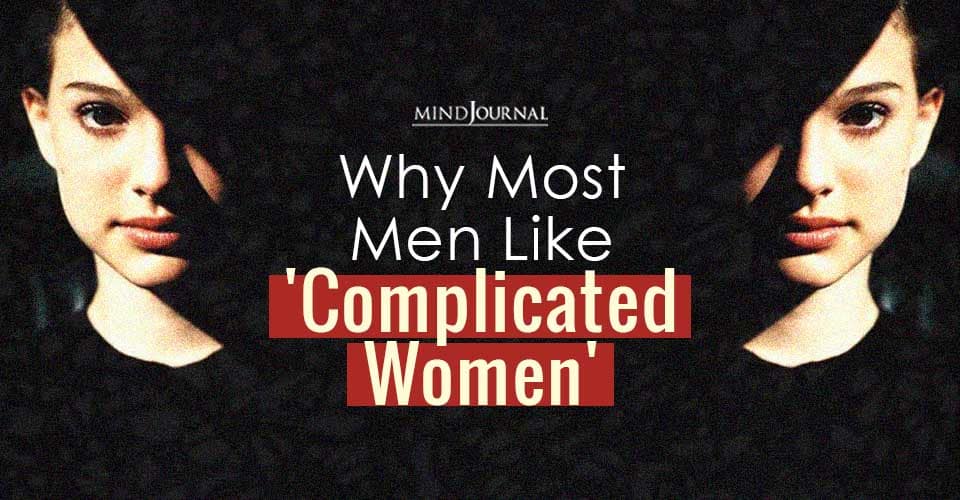 Complicated women are perceived to be unapproachable and arrogant by many men, and some are even frankly intimidated by them. But this notion is not exactly accurate. The complete truth is that complicated women maintain high standards, and refuse to compromise on them, and the men who are worth those standards will always find their way to their hearts.

Think you’re “too complicated” to find a man? Think again.

These tests are opportunities for a guy to begin to demonstrate that he’s “The One,” the man who is committed and focused on her above all others and will protect her, love her and be faithfully committed to her and only her.

A couple is out on a movie date. It’s late and it’s been snowing lightly while the movie was on. They came in different vehicles and parked on opposite sides of the parking lot, and now they’re planning to head to a restaurant to continue their evening.

When they realize they’re parked on opposite sides of the lot, he offers to walk her to her car.

He just failed the test. Ironically, she might not even realize she’d given him the opportunity to demonstrate if he’s the kind of stand-up man she’s looking for.

A better response could have been, “It’s no trouble, and you’re wearing heels in this snow. I’m happy to walk with you. I’ll get you to your car and then we can swing around and pick mine up. Besides, you’re going to need someone to brush the snow off your car while you warm it up.”

Not only would he have proven himself to be a gentleman, but they would have had an opportunity to create a little physical deliciousness while they walked arm in arm. The unconscious locks that she has around “Am I going to allow this guy access to my mind, body, and soul?” have begun to open.

A woman needs to feel that a man recognizes her need to be adored and protected. Evolved men are capable of this; the ones still doing their work aren’t. A wise woman waits for the man who aces these tests and passes up the ones who fail their unconscious standards.

Until a man is capable of reading these signs and passing the tests, he isn’t capable of creating a space that makes a woman feel adored, and the “locks” to her body and her heart will remain closed.

A woman who settles for a guy who is fundamentally decent but fails these tests will eventually be disappointed — not because he doesn’t have the potential to be a good partner, but because he’s not yet fully matured.