NASA Has Just Released 2,540 Breathtaking New Photos of Mars, They Are Absolute Stunner. 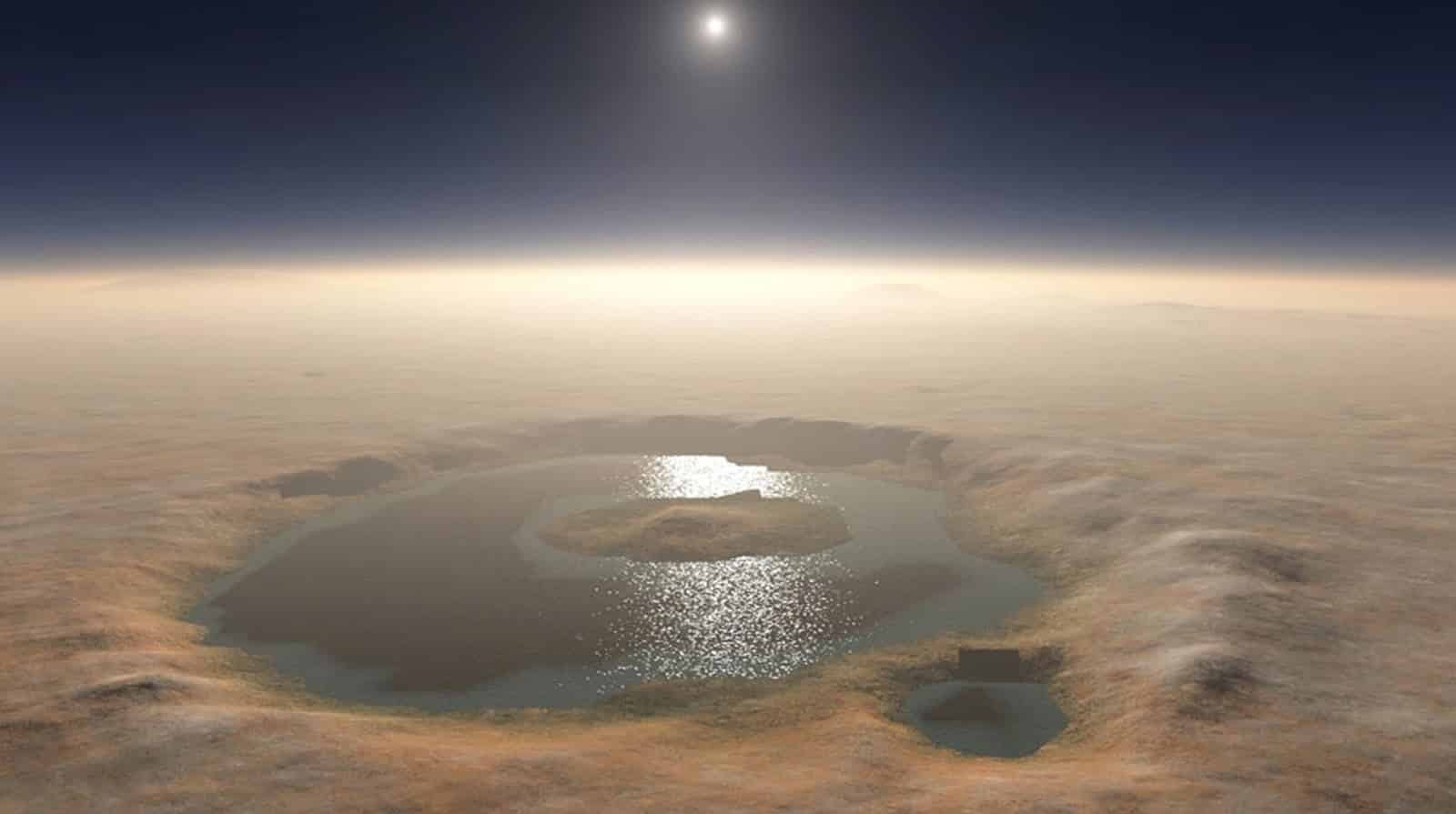 “Mars is one of the best places to search for signs of life beyond Earth, and it is a world that humans may one day call home. It is also a world of staggering beauty. ” —Steve Squyres, Principal Investigator, Mars Exploration Rovers

Get ready for a wonderful journey through some stunning images of the planet Mars!

Because of its deep reddish glow, Mars is also known as the Red Planet. The ancient Romans used to admire the planet for its color and the Egyptians used to call her “desher”, or “the red one”.

For 10 years, HiRISE has recorded gorgeous – and scientifically valuable – images of Mars. Its photos are so detailed that scientists can examine the planet’s features at the scale of just a few feet, including the recent crash site of Europe’s Schiaparelli Mars lander.

We searched through 2,054 of the camera’s latest pictures, released in August, September, and October, to present you some of the best among them – get ready to escape Earth!

NASA might land its next nuclear-powered Mars 2020 rover mission here.

The black splotch is where the European Space Agency’s Schiaparelli Mars lander crashed. The white specks, pointed out with arrows, are pieces of the lander.

False-coloring this image makes a giant dune and its gullies look blue.

A possible landing site for the ExoMars 2020 mission, which the European Space Agency is running.

Carbon dioxide that turns from solid to gas carves out these strange shapes at Mars’ south pole.

“Spiders” are eruptions of dust caused by the way the Martian surface warms and cools.

NASA keeps an eye of gullies like this for small landslides —and any water that melts in the warm sun to form darker-colored mud.

Wind-shaped dunes on Mars crawl across cracked soil in Nili Patera. The green bar is leftover from processing the image.

The same sand dunes in full a couple of months later.

The creation of “fans” around dunes may help scientists understand seasonal changes on Mars.

Another possible landing site for the Mars 2020 mission.

Terrain near the Martian equator.

Ceraunius Fossae is a region dominated by volcanic flows and large cracks.

A crater on Arcadia Planitia, a large flat region of Mars.

A picture of Utopia Planitia, a large plain on Mars.

Mars in all its two-toned glory.

Ridges cross the Nepenthes Mensae region, which is often referred to as a river delta for the striking pattern.

The edges of a debris apron, where cliff material eroded away.

A small but recent impact crater.

Blowing sand eats through the rims of older craters.

This is the edge of a special layered deposit at Mars’ south pole. The false-color makes the white look like ice, but it’s just one of the many layers of rock and soil.

Eos Chasma is part of Valles Marineris, the largest canyon on Mars.

Another gully scientists are having HiRISE monitor.

A bright speckle of minerals stands out on Galle (not Gale) Crater.

An ancient and contorted Martian landscape that NASA is eyeing as a Mars 2020 landing site.

Another landing site candidate for the Mars 2020 mission.

A sinuous ridge on fretted terrain, which may be evidence of Mars’ glacial past.

Scientists think these may be pieces of rock blown away by an impact.

Yardangs, which are sharp ridges scraped away by Mars’ harsh winds

Seasonal changes have inked these dunes with lines of minerals by warming up dry ice.

A rainbow-colored sprinkling of minerals on a Martian slope.

The crest of a giant Martian sand dune.

Defrosting dry ice makes these strange patterns in the ground.

An impact crater sticks out in a patterned bed of minerals.

Ancient craters on Mars slowly fill up with sand dunes.

A possible fault line in the Cerberus Fossae region of Mars.

This place is called “Ithaca.”

This crater near a region called Aonia Terra looks like part of the Death Star.

A fracture in the floor of Upper Morava Valles.