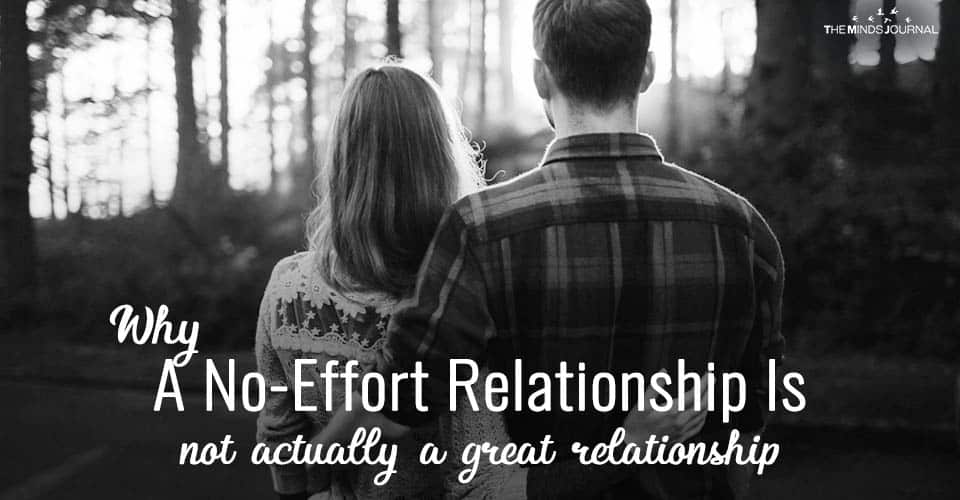 Why should you say NO to  a No-Effort relationship?

Do you remember Cinderella?

That blond princess whose miserable life was instantly transformed by her gorgeous-smooth-move-well-dressed-billionaire prince charming.

Well, I never knew her. She sounds like an evil step-daughter.

But I do know Cindy.

The next night Cindy and her friends went to one of his professional games. Her friends introduced them afterwards..

He took her hand, kissed it, and looked into her eyes.

“Next time we meet, it will be just you and me,” he said.

That did it. She was swept off her feet. 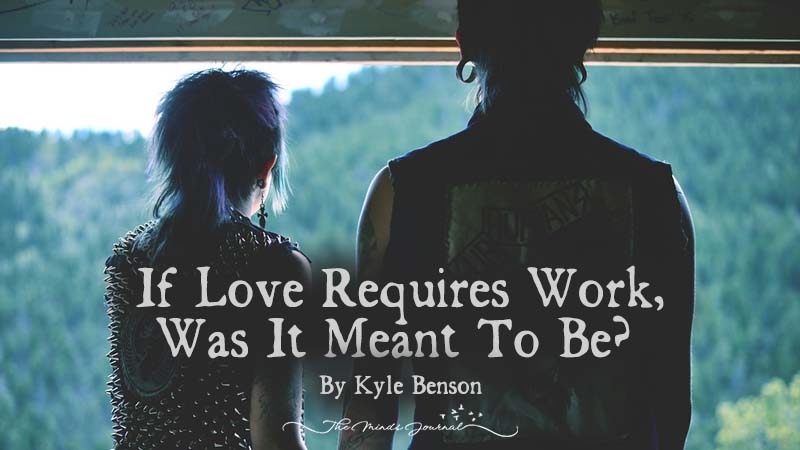 As they got to know each other, the intensity grew. They seemed to deeply understand one another. They enjoyed the same things; food, working out, and exotic beach towns. They both thought, the slipper fits!

After a few months, Ryan became moody. Actually, he had always been moody, but it didn’t show at first. This bothered Cindy. She wanted to talk about what was bothering him, but he got irritated when she tried.

Once in awhile they planned a romantic night on the town. Sometimes Ryan didn’t want to go. Other times, Cindy would endure his silence over the candlelit dinner. Anytime she would say something, he would show his disappointment by saying something like, “I thought you knew me.”

Their friends, knowing how much they cared about each other, urged them to work on this problem. But the couple felt sad and frustrated.

Why should we work on it? If we were right for each other, we would be able to understand each other’s needs. We wouldn’t have any problems.

One of the most destructive beliefs for any relationship is this thought process.

“If we need to work at it, there’s something seriously wrong with our relationship.” – Aaron Beck

In essence, choosing a romantic partner is choosing a set of problems. Believing that being compatible with your partner means everything should come naturally is a sure way to naturally end any relationship you will have.

“Every [relationship] demands an effort to keep it on the right track; there is constant tension…between forces that hold you together and those that tear you apart.” – John Gottman

The belief that relationship success should not need effort robs relationships of the fire they need to burn.

So many relationships turn their hot and passionate fire of love into ashes, just because the couple believes that being in love means never having to do anything demanding.

This toxic belief shows up in two different ways:

Part of the no-effort relationship fairy tale is the belief that couples can read each other’s minds.

My partner knows what I think, feel, and need, and I know the same for them.

The truth is, all couples are incapable of reading minds. Just the other day, my girlfriend said, “Kyle, I need more space.”

I’ve heard that before.

My heart dropped. I went into shock. Was our relationship doomed? I couldn’t believe it. I thought everything was going so well. We were laughing until our stomachs hurt, kissing all the time…. what did I do wrong?

Finally I summoned the courage to ask, “What do you mean?”

“Your fat ass is taking up too much of our chair,” she said as she kissed me.

In Nicholas Epley’s book Mindwise, he asked couples to guess their partner’s self-worth, abilities, and preferences on house chores on a scale from 1-5. He found that couples were accurate 44% of the time, despite believing they were right 82% of the time.

Even more time together doesn’t help. Rather, longer term relationships “create an illusion of insight that far surpasses actual insight.”

The quality of your relationship depends on your ability to understand your partner, and vice versa. The secret to understanding each other better seems not to come from mind reading, but through the hard work of putting our partners in a position where they can tell us their minds openly and honestly.

It’s quite delusional to believe in mind reading. But it makes sense when many couples who believe this also believe that a couple should share 100% of each other’s view on everything.

We Agree on Everything

This belief ties well with reading minds. If you can read each other’s mind, then you don’t need communication; you can just assume your partner sees the world the way you do.

Even though you two speak the same language, you both grew up in a sea of different experiences. You were given separate dictionaries on life. This makes it impossible to share ALL of each other’s assumptions and expectations.

Take Leah and David, for instance. Leah and David had just finished undergrad and were planning on getting married. David, a minimalist, went and signed a lease for a small apartment outside of Portland. He thought she’d be delighted.

When he opened the door, she flipped.

Leah had been living in tiny-ass apartments her entire life. Married couples were supposed to live in nice houses with new cars in the garage.

She felt betrayed. He felt confused. The relationship didn’t last much longer.

A couple may agree on traditional roles or have similar views, but that’s very different from assuming it as an entitlement.

It takes effort to communicate and understand each other. Love takes work. It takes work to expose and resolve conflicting beliefs and expectations.

However, that doesn’t mean there is no “happily ever after.”

Without effort in relationship you cannot make your love successful. Want to strengthen your relationship? Then read 5 Risks You Must Take

Written by Kyle Benson
This was originally published on Kyle Benson.com
Is your relationship destined to last? Get my True Love Checklist here to find out. 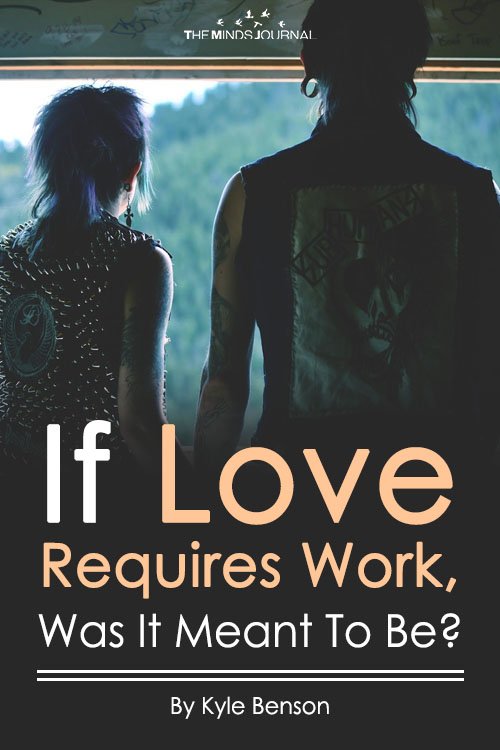 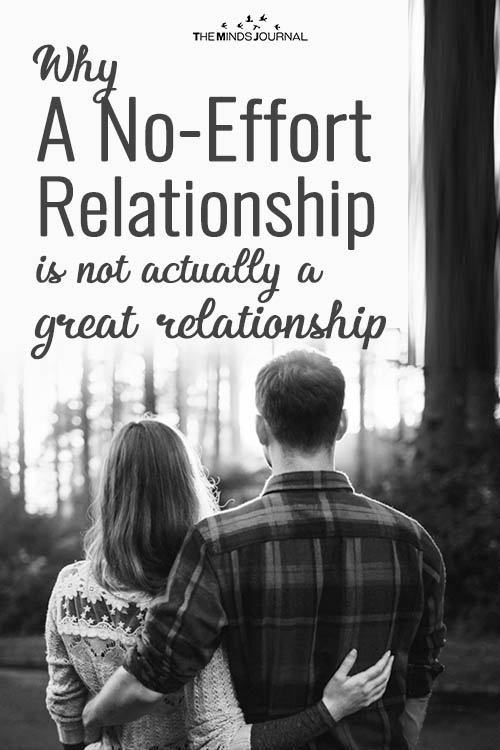