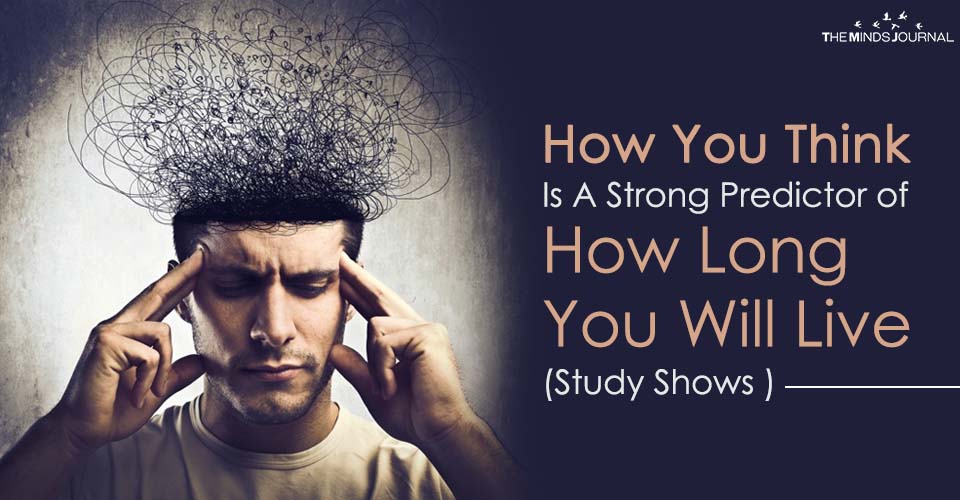 Your thought pattern might contribute to predicting your life span for you.

Advances in health, education, disease prevention, and treatments are high on the list of things that have allowed people to extend their lives, especially since chronic medical conditions and engaging in unhealthy behaviors are known risk factors for early death.

However, findings from a longitudinal study of over 6,000 adults suggest that certain psychological factors may be the strongest predictors of how long we’ll live.

Your ideas about death determine your behavior in life.

“Our study shows that two psychological variables, lower self-rated health and age-related decrements in processing speed, appear to be especially important indicators of elevated mortality risk in middle-aged and older adults,” says psychological scientist Stephen Aichele of the University of Geneva in Switzerland.

“This information may facilitate diagnostic accuracy and timely interventions.”

Researchers around the different parts of the world are gradually integrating researches on how our energetic and emotional states affect our health. How we connect emotionally to our overall wellness and well being may indeed be more relevant than any supplement, food, exercise, medical intervention, or health treatment.

Our physiological and psychological aspects are interlinked. This is often called the “mind/body connection.” When you are stressed, anxious, or upset, your body tries to warn you about something.

For example, high blood pressure or a stomach ulcer might develop after a particularly stressful live event, like the death of a close family member or separation in marriage.

Related: 23 Science Backed Ways To Boost Happiness In Your Life

Aichele and colleagues Patrick Rabbitt (University of Oxford, UK) and Paolo Ghisletta (University of Geneva, Switzerland) were interested in investigating the relative influence of cognitive, demographic, health, and lifestyle variables in predicting mortality risk. While previous research had provided some clues as to the roles played by these variables, comprehensive longitudinal studies were few and far between.

“It has been long known that particular factors such as illnesses, socio-economic disadvantage, cognitive decline, and social support determine how long we survive in old age,” explains Aichele. “The problem has been that these and other markers for mortality have been tested separately, rather than together. Given that they are strongly associated with each other, it makes it difficult to determine which variables most influence mortality risk.”

To address this gap in the available research, Aichele and colleagues turned to the Manchester Longitudinal Study of Cognition, examining 29 years’ worth of data collected from 6,203 adults who ranged in age from 41 to 96 years old when they began the study.

Aggregating data from 15 different tasks, the researchers looked at participants’ cognitive performance across five domains of ability: crystallized intelligence, fluid intelligence, verbal memory, visual memory, and processing speed. The tasks–all well-established measures of cognitive ability–were administered up to four times over a 12-year period, allowing the researchers to assess participants’ baseline performance and change in performance over time for each domain.

To gauge participants’ health, the researchers used the Cornell Medical Index, a measure that includes detailed checklists of a total of 195 pathological symptoms related to physical and psychological disorders.

Finally, the researchers looked at participants’ subjective reports of various lifestyle factors, including perceived health, number of prescribed medicines they took, their sleep patterns, hobbies, leisure activities, and their patterns of social interactions.

Related: How To Smile More for Health, Happiness, and Longevity

People who consider themselves self-disciplined, organized achievers live longer and have up to an 89% lower risk of developing Alzheimer’s than the less conscientious. 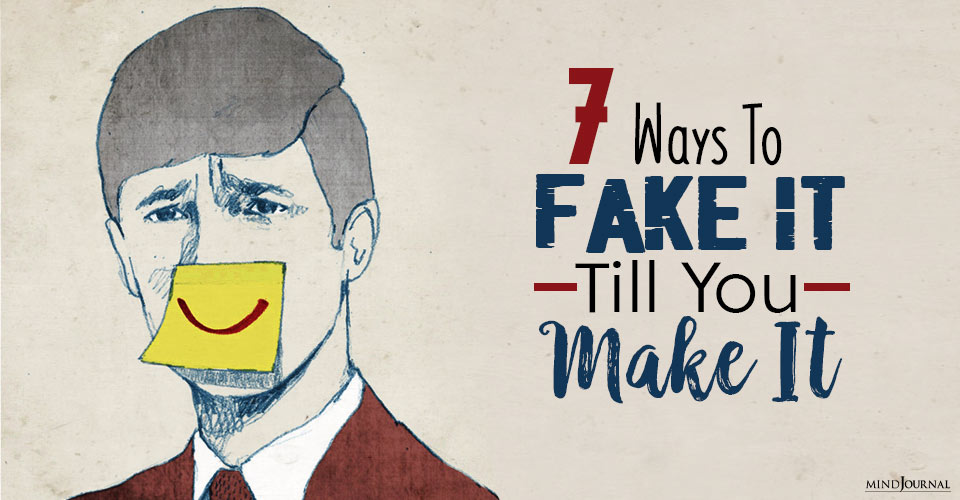 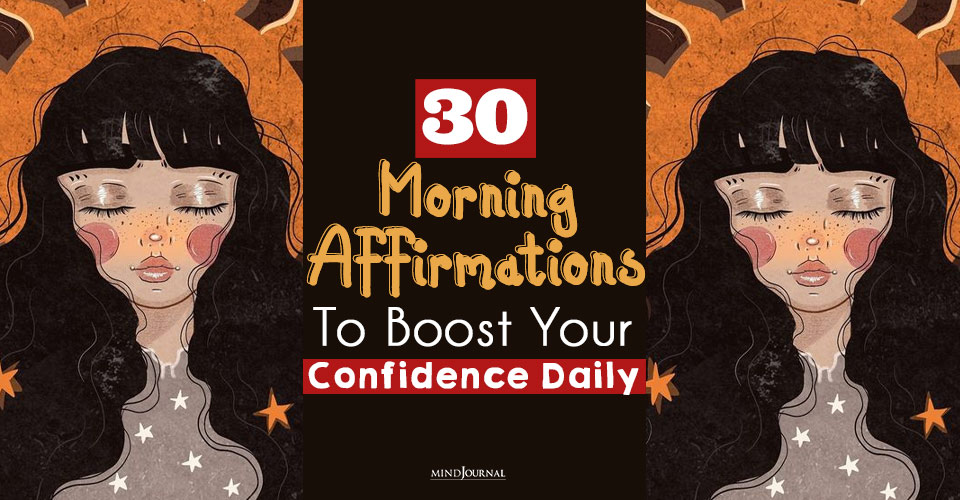