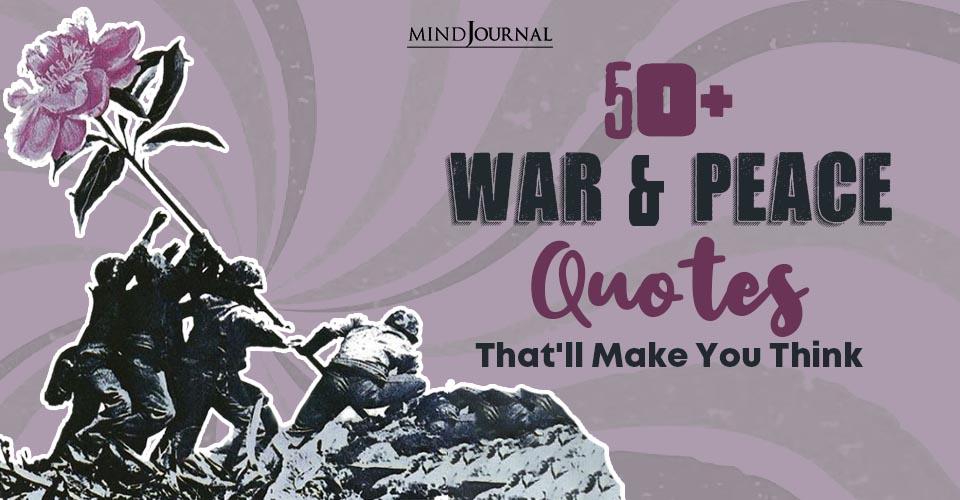 “If everyone fought for their own convictions there would be no war”, the line penned by Leo Tolstoy, went on to become one of the most popular War And Peace quotes.

Today, living in a world torn apart by hatred and terror, our hearts bleed for the people of the world. In these uncertain times, when we are fearful about the future and dreadful about the present, let’s take comfort in the words of some great men and women who came before us. They fought injustice and hardships and became an inspiration for generations to come.

Today, we have compiled a list of motivating quotes on the burning topics of conflict, peace, and human rights, that will rekindle your faith in humanity and the power of love. For the best war and peace quotes and humanity quotes, keep reading.

Also For You: How To Overcome Worry and Trust Your Intuition During Stressful Times

Let’s start with some of the quotes from the classic novel War And Peace by Tolstoy.

1. “It’s not given to people to judge what’s right or wrong. People have eternally been mistaken and will be mistaken, and in nothing more than in what they consider right and wrong.”

2. “You can love a person dear to you with a human love, but an enemy can only be loved with divine love.”

These quotes about humanity by some of the greatest legendary historical figures will surely restore your faith in the goodness of mankind.

4. “To deny people their human rights is to challenge their very humanity.”

5. “What counts in life is not the mere fact that we have lived. It is what difference we have made to the lives of others that will determine the significance of the life we lead”

6. “Forgiveness liberates the soul. It removes fear. That is why it is such a powerful weapon”

The South African anti-apartheid activist, philanthropist, and political leader was a revolutionary. He was the first democratically elected black president of the country serving people from 1994 to 1999.

7. “You can only protect your liberties in this world by protecting the other man’s freedom. You can only be free if I am free.”

Darrow was an American lawyer, a member of the American Civil Liberties Union, and an opponent of capital punishment.

8. “Injustice anywhere is a threat to justice everywhere.”

9.“A right delayed is a right denied.”

He was an activist and American Baptist minister who became a strong voice for the civil rights movement from 1955 till he was assassinated in 1968.

Best Quotes About War And Peace

If you are looking for some war and peace quotes that will resonate with the present time and bring a ray of hope to the gloom, we recommend the following quotes about peace and war by some of the biggest advocates of pacifism.

11. “It is not enough to say we must not wage war. It is necessary to love peace and sacrifice for it.”

12. “Nonviolence means avoiding not only external physical violence but also internal violence of spirit. You not only refuse to shoot a man, but you refuse to hate him.“
– Martin Luther King Jr 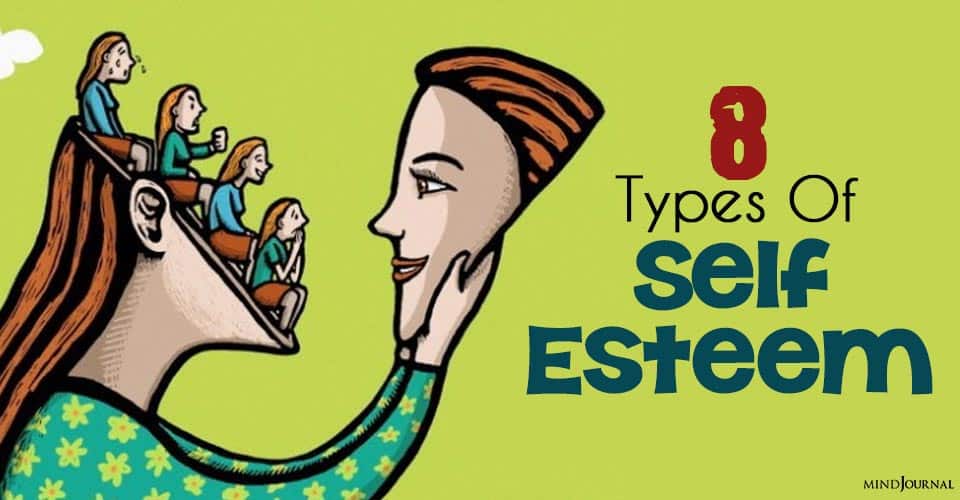