The Big Five Personality Traits and What They Mean 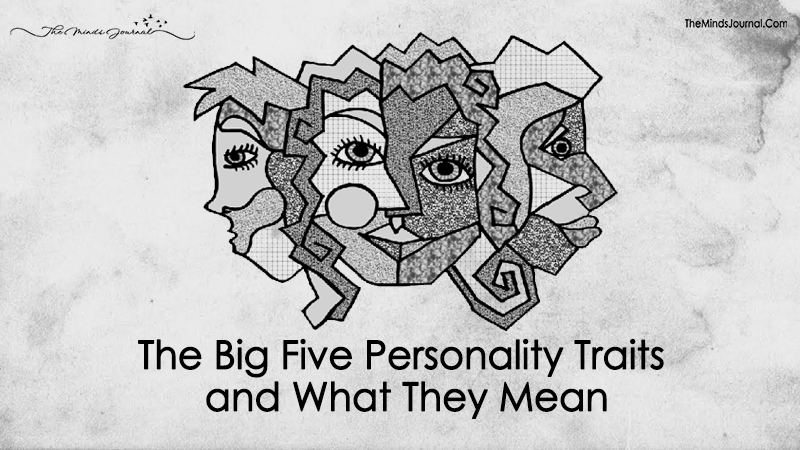 At the topmost level, there are two types of people in the world: Those who think personality types can be categorized and those who can’t.

Among those in the first group are psychologists who began developing a system for classifying personality traits based on an analysis of language way back in the 1880s. With the advent of larger data sets, in 1978 Paul Costa and Robert McRae published their Neuroticism-Extraversion-Openness Inventory (NEO-I) that grouped personalities according to three principal traits. In 1985 after further research, they added two more, and published the NEO Personality Inventory (NEO PI). The groupings constitute the five personality traits psychologists use today, known as “The Big Five.” Together, they form the acronym OCEAN.

Each personality trait is characterized by six individual facets.

The assumption has long been that these inventories could be useful in statistical studies, revealing how personality correlates to an individual’s behavior and degree of life satisfaction. And this has turned out to be true. Few scientists would assert that personality is the only factor that determines how one lives — situational factors are believed to be just as important — but there are some intriguing correspondences.

If you like, you can take a free online International Personality Item Pool Representation of the NEO PI-R™ (IPIP-NEO) test to find out where you fit into the Big Five inventory. The original version has 300 questions, and there’s an abbreviated one with 120.

Here are the five personality traits, their six traits, and some interesting things psychologists have learned about people who score highly on each trait. 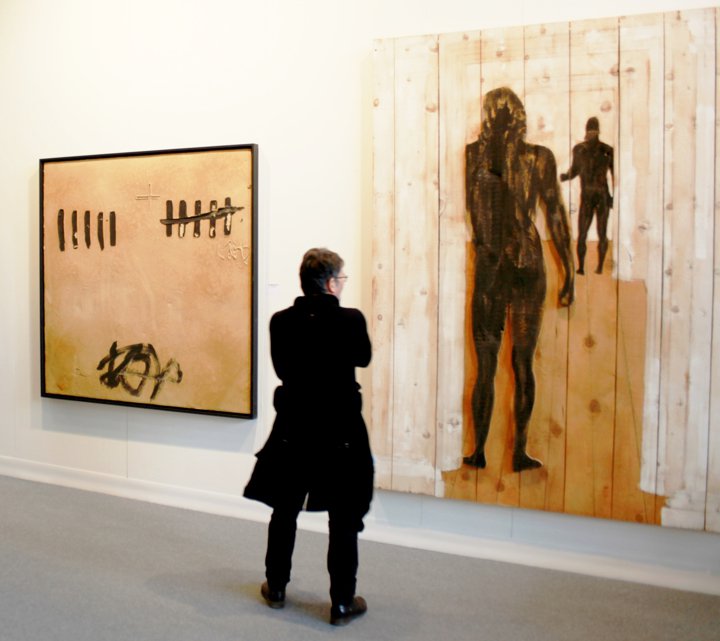 This one describes people who enjoy the arts and new experiences. The may exhibit these facets:

• Fantasy — have a vivid imagination

• Aesthetics — believe in the importance of art

• Values — tend to vote for liberals

High scorers are creative, into discovering new things, and have a strong internal life characterized by extended musings over concepts and experiences. Low scorers are more conventional, with narrower interests, and are more down to earth.

One study found that these people tend to become leaders, while another discovered you may be able to identify someone open to experience by their positive expressions in selfies.

These people are organized and tend to keep going and going. They’re methodical, down to their to-do lists. Their sub-six are:

• Self-discipline — get chores done right away

Hard-working, dependable, and not afraid of some hard work? You might score highly in conscientiousness. If you go with the flow, make decisions impulsively, and in general like to wing it, odds are you’re a low scorer.

Not surprisingly, these are the people who get ahead and often find themselves in leadership positions.

This is about degree of sociability, and one’s source of energy and excitement: Is it derived from other people? (This is also sometimes called “surgency,” which ruins the OCEAN acronym.)

High scorers people light up around other people. They love the spotlight and are often the life of the party. They may also be thrill-seekers. People who score low in this trait tend to be quieter, more inward, and more deliberate. Being around people is a chore for them.

Extraversion is also a strong indicator of leadership quality, like conscientiousness.

These people are all about trust, honesty, and getting along with others. They’re also tolerant. Their six facets:

• Compliance — would never cheat on taxes

• Straightforwardness — am easy to satisfy

• Modesty — dislike being center of attention

• Tender-mindedness — sympathize with the homeless

People who score highly for agreeableness are honesty, dependable, and generous, looking for the best in others. They’re often mild-mannered and consider loyalty an important value. Low scorers have low expectations of others, and may be sneaky as a result: They’re generally suspicious of other humans.

Agreeable people folks tend to be happier because they gravitate toward the positive, though they’re not as likely to get ahead as some others who are dissatisfied with things as they are and think less of their peers. According to one study, agreeable people are more likely to have a looser walk, too.

We may not all be psychologists, but we pretty much know what “neurotic” means. These people have these facets to them:

• Impulsiveness — eat too much

Well, obviously, people who score high in neuroticism aren’t especially happy. They’re vulnerable to frequent strong negative emotions — sadness, anger, fear — and are uncomfortable with themselves. Lower scores for this trait are calm, more stable, and not as likely to react extremely when presented with stressors.

Remember how open-to-experience people looked upbeat in their selfies? These people are the most likely to throw out duck lips.