Our Moon Is Who We Are Deep Down 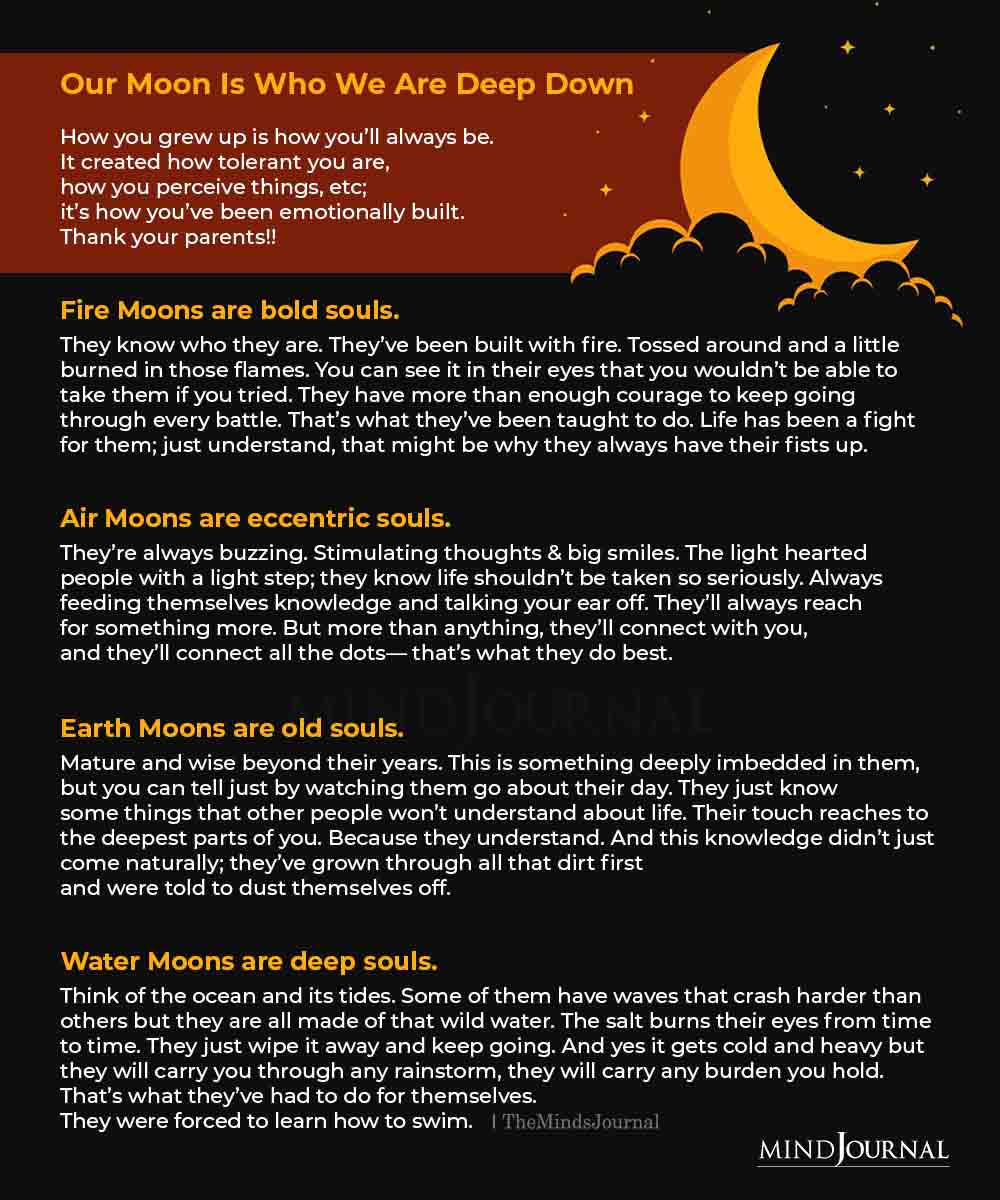 Our Moon Is Who We Are Deep Down

How you grew up is how you’ll always be. It created how tolerant you are, how you perceive things, etc; it’s how you’ve been emotionally built. Thank your parents!!

They know who they are. They’ve been built with fire. Tossed around and a little burned in those flames. You can see it in their eyes that you wouldn’t be able to take them if you tried. They have more than enough courage to keep going through every battle. That’s what they’ve been taught to do. Life has been a fight for them; just understand, that might be why they always have their fists up.

They’re always buzzing. Stimulating thoughts & big smiles. The light hearted people with a light step; they know life shouldn’t be taken so seriously. Always feeding themselves knowledge and talking your ear off. They’ll always reach for something more. But more than anything, they’ll connect with you, and they’ll connect all the dots— that’s what they do best.

Mature and wise beyond their years. This is something deeply imbedded in them, but you can tell just by watching them go about their day. They just know some things that other people won’t understand about life. Their touch reaches to the deepest parts of you. Because they understand. And this knowledge didn’t just come naturally; they’ve grown through all that dirt first and were told to dust themselves off.

Think of the ocean and its tides. Some of them have waves that crash harder than others but they are all made of that wild water. The salt burns their eyes from time to time. They just wipe it away and keep going. And yes it gets cold and heavy but they will carry you through any rainstorm, they will carry any burden you hold. That’s what they’ve had to do for themselves. They were forced to learn how to swim. 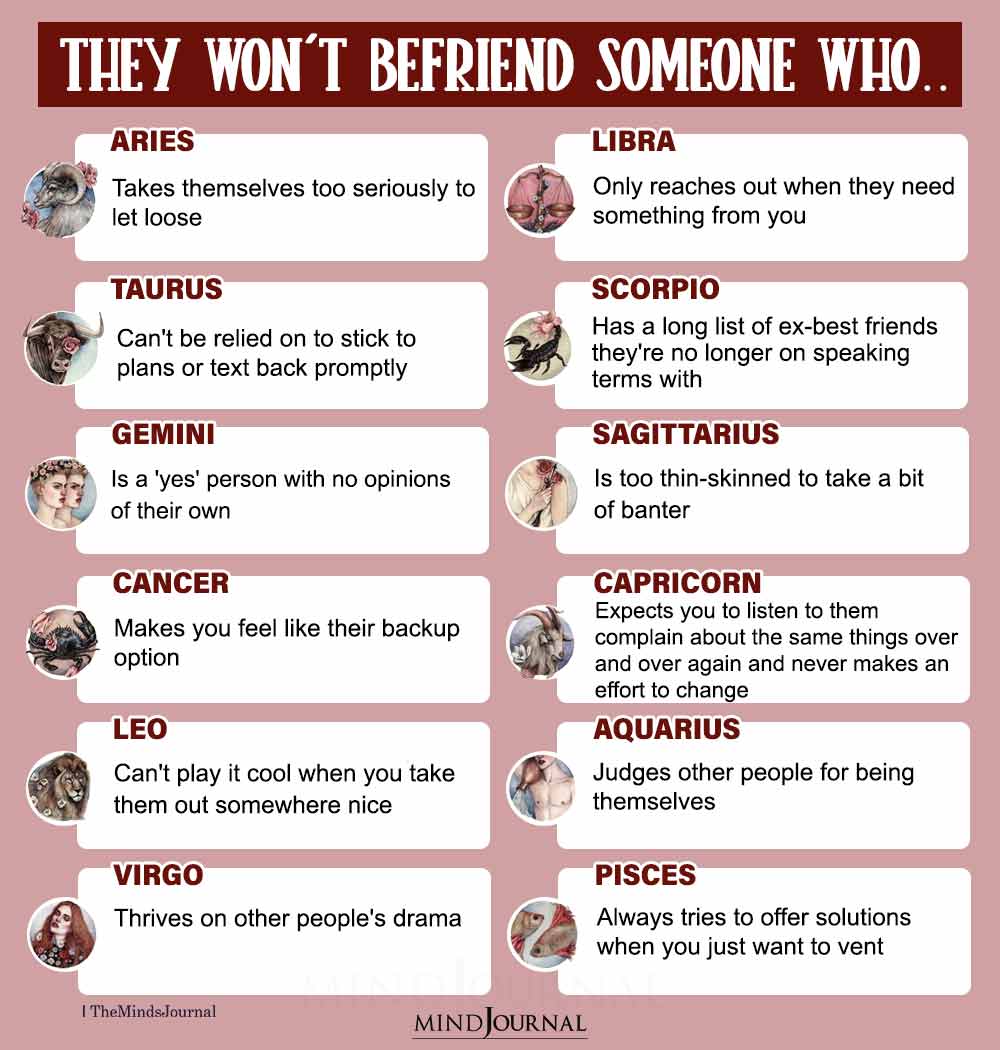 The Zodiac Signs Won’t Befriend Someone Who

What trait of others irks the zodiac signs? 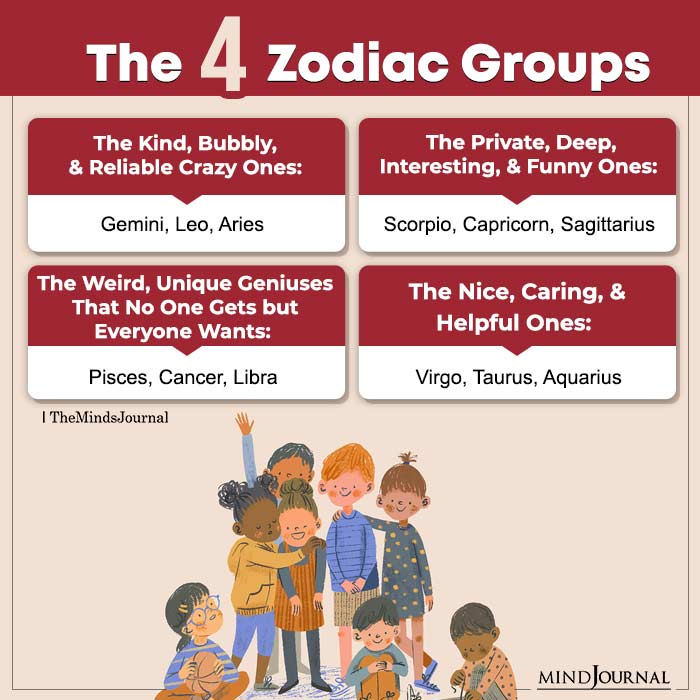 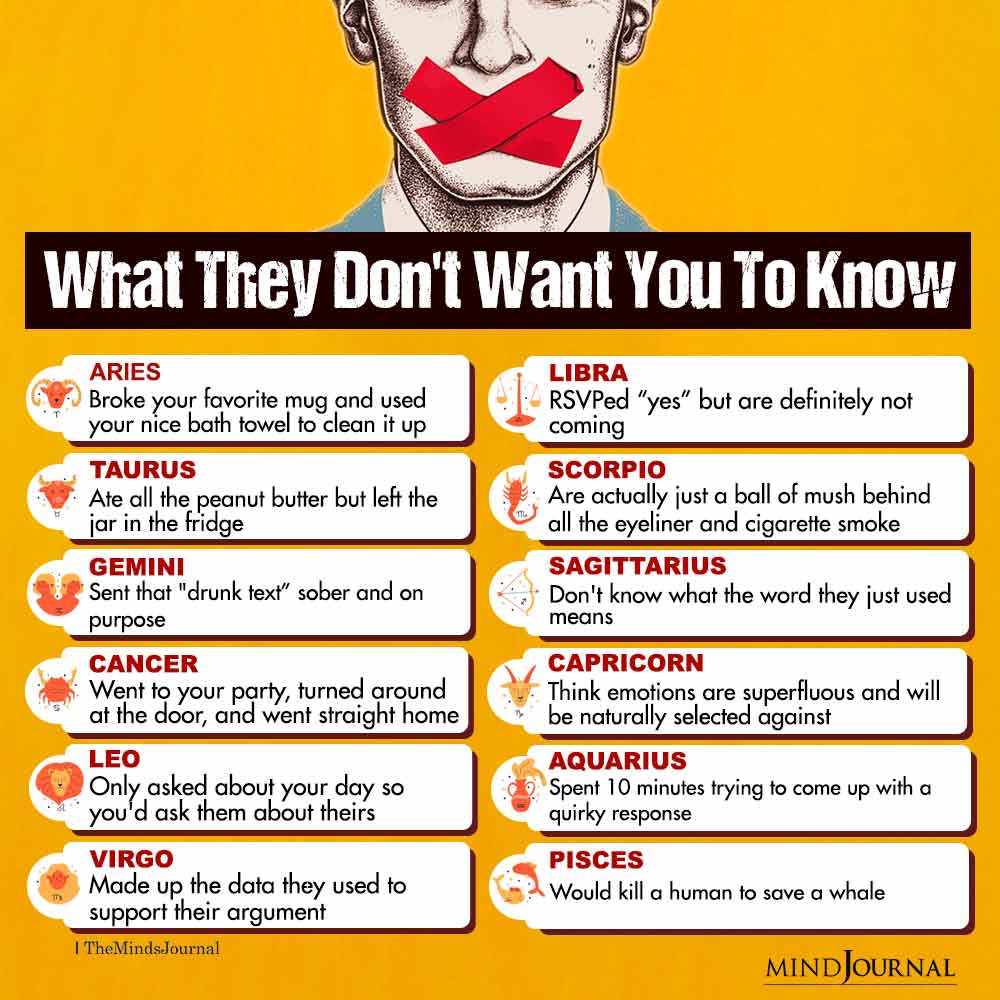 What The Zodiac Signs Don’t Want You To Know

Secrets of the zodiac signs. 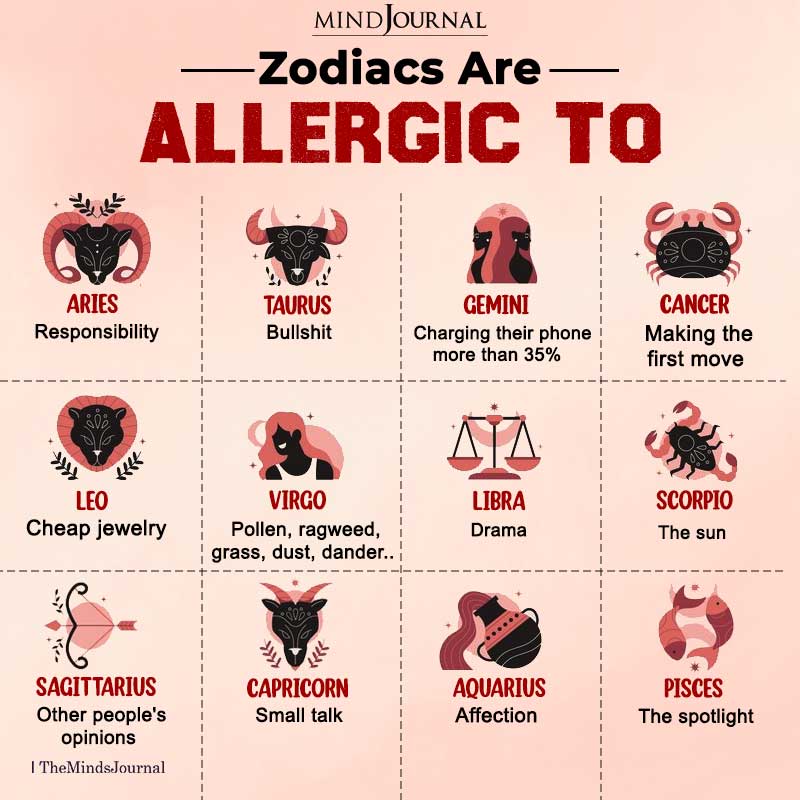 What The Zodiac Signs Are Allergic To

Allergies predicted by your horoscope. 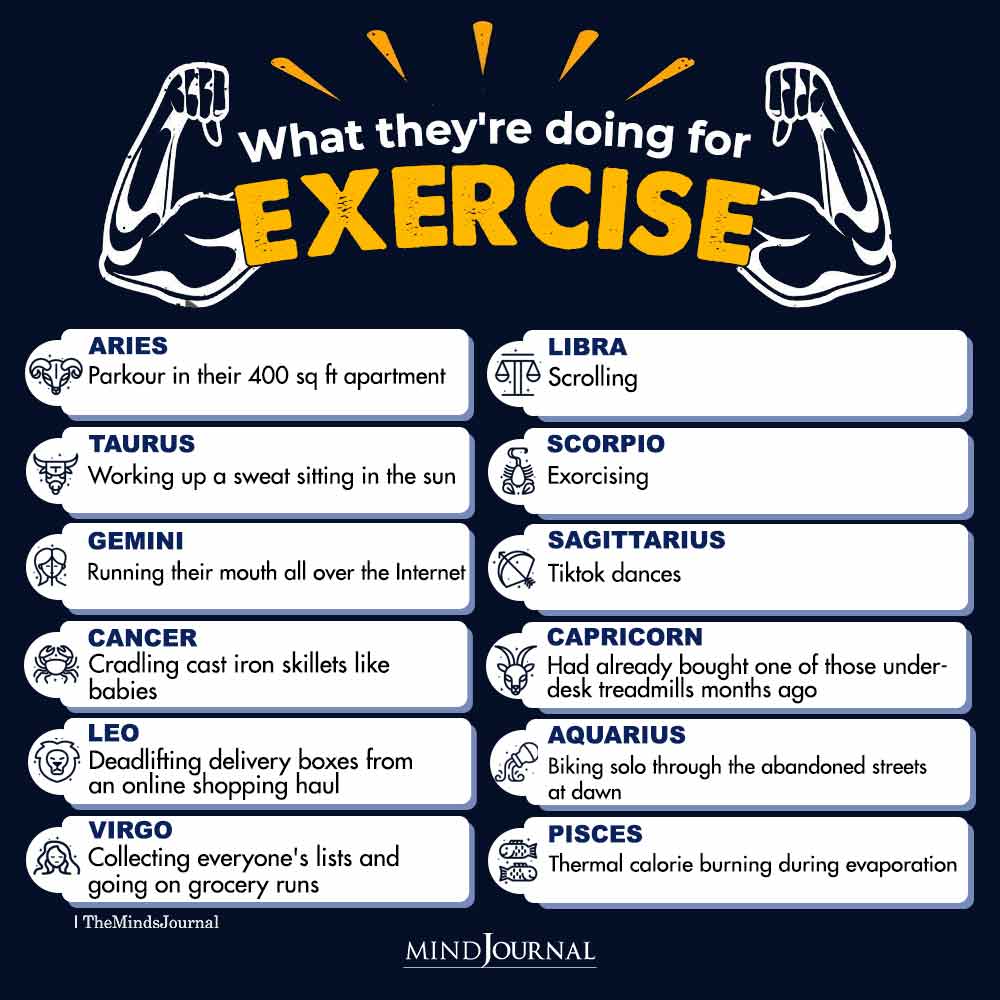 What The Zodiac Signs Are Doing For Exercise

What The Zodiac Signs Are Doing For Exercise. 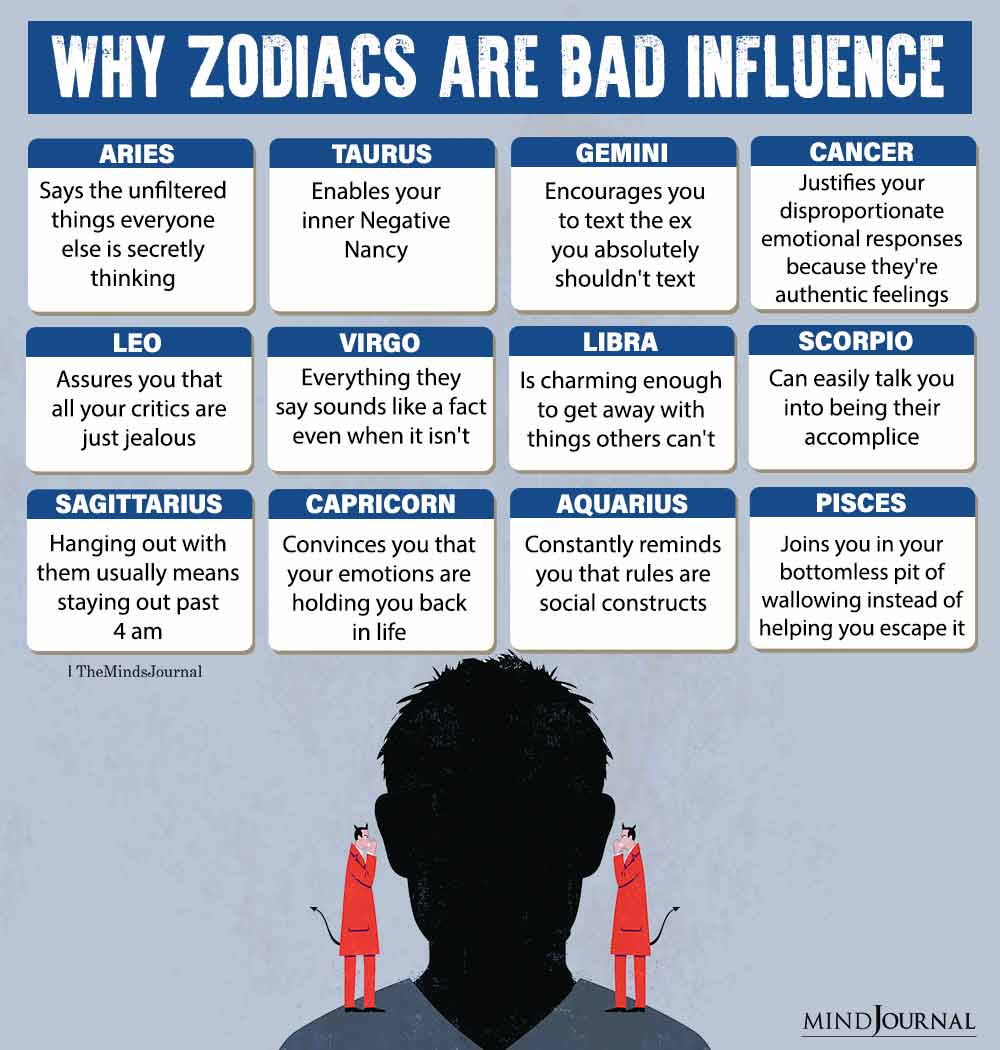 Why The Zodiac Signs Are Bad Influence