New Study Shows That Conscious Alertness is The Key to Happiness 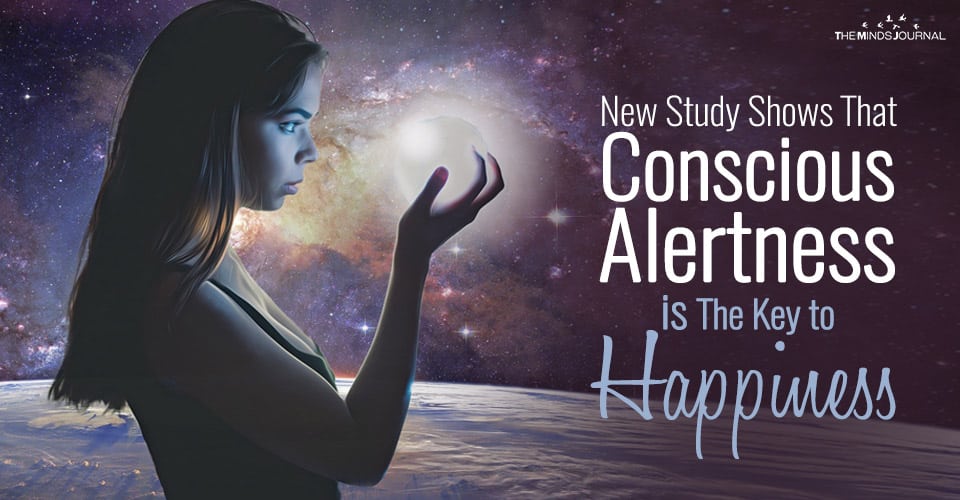 Conscious Alertness is Key to Happiness

We believe that our life is sensible and valuable if and when our objectives are congruent with our internal selves, and we are committed to reaching our goals, thus improving our personality. Our decisions regarding important things in life, what we do in order to achieve our objectives, and how we utilize our internal potentials are the decisive factors in our personal subjective well-being.

According to recent research, it is possible to describe subjective well-being with three major factors:

During his researches Frank M. Wanderer examined how the Conscious Alertness affects the subjective well-being. Frank’s research hypotheses were the following:

Data were collected among college students. 900 students took part in the research and 854 of them provided valuable data (552 women and 302 men). The average age was 20. The results of his research also confirmed Frank first hypothesis, that is, students with higher Conscious Alertness also have higher subjective well-being than those at a lower level of Conscious Alertness.

Read How The Higher Levels Of Consciousness May Appear In Our Life?

The research project proved that students at a high level of Conscious Alertness reported a significantly higher level of subjective well-being and had significantly fewer somatic complaints and symptoms and fewer personal problems than the students who did not yet have Conscious Alertness. The withdrawal of the functions of the Ego and the emergence of the alert consciousness in the present tend to increase the subjective well-being of the individual, who becomes more resistant to the personal problems and physical reactions generated by the Ego’s survival mode.

Frank’s second hypothesis was confirmed as well. The assumption was that among the students with a high Conscious Alertness, there were not any considerable differences in subjective well-being between the genders.

Read The Awakened Consciousness Is Dangerous

All you have to do is to complete the following