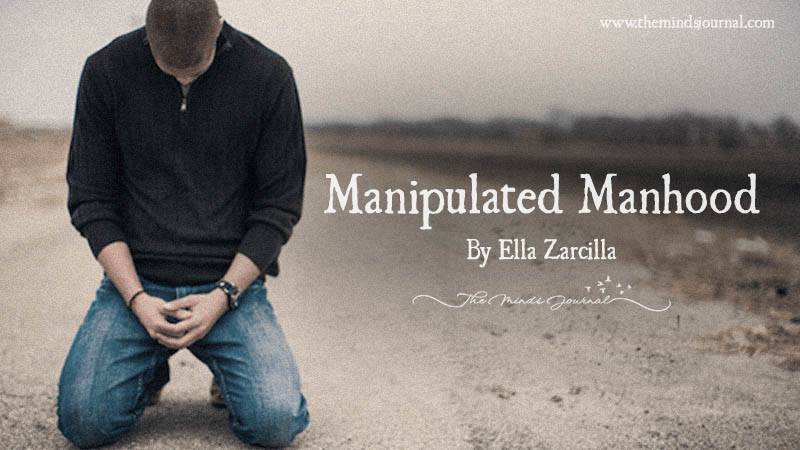 “In awe for the greatest regret that I had in life. I am now reprimanding loyalty to persevere.”

We are taught to be strong. To at least show manhood at the young age. In lieu with all the under estimated quality of a self, we fail to pursue our highest potential. We are working so hard then so after, we woes. The system stated that a man is superior than others that whenever we achieved something good, we are supposed to give it back to the society; not indicating the consequences happened to us in the process of development. They want us to bragged honor and to have badges of power. For the sake of rest, can’t we breathe?

I was driving my car going north without any location in mind. I put the music to its highest volume then I went ballistic. “I need a drink”, the ego whispered. No one can control ego without a will so, I drove as far as I can. I pushed the pedal and hit the gas then the journey continues. At some point, I’d decided to stopped for a moment to grab a bite then I lit my cigar, went back to the car and settle there for a while. I cried afterwards.

There’s this new image that I wanted to bring to life. A woman on whom who will accept me without any reason for treason. I made it up. I am talking to her inside of my car and eventually, she’s wiping all the tears. I was truly longing. I don’t care about being alone but I do care about having someone on my side to be with. I am in awe for the other half. In Asia, where I built the image of a man I was supposed to be engaged to a woman. Most of us Asian men thinks about how to build a family and how to be a good provider. But the condensing factor for this was women wanted to be just trophies. Contradicting views mixed with all fantasies and romance. Women are supposed to be queens not slaves.

I understood the idea of being in mischief and I know the full image of power over poverty. I know how it feels to have one night stand to at least release loneliness. I also know the twisted feeling of regrets copulating someone I don’t love. It was easy to give oneself physically. I am challenging myself to be a gentleman but the other portion of this society can’t even acknowledged chivalry. Meeting people without knowing their identity is a waste and for these reasons, I can’t be loyal easily. In all honesty, something happened to me when I was young. I was betrayed many times by the people I trusted the most. Because of greediness in money I was left alone. Friends are there if I have everything but soon after left me when I had nothing. Stole few of my assets and lied to me about business. Same thing happened inside our family, some relatives stole my precious asset, “trust”. Now it’s hard to believe in miracles again. When one of the family member betrays the bloodline, apathy becomes strong.

Apathy grew while trusting others vanishes into thin air. Going back to north, I felt what is freedom. When I cried inside the car at least I am coping. Misunderstood, yes, but it is better to explore oneself for us to have this idea of when to fight so that winning will be possible. Losing sometimes in the game of being real need not to be seen by many. Maybe choosing battles will be better to come up with great ideas and strategies. Getting into my car, locking the door and hitting the gas can bring me places that will surprise me.

Today and whenever I want, I will take a rest and breath for a while.

An introverted woman, a writer and a weirdo.View Author posts